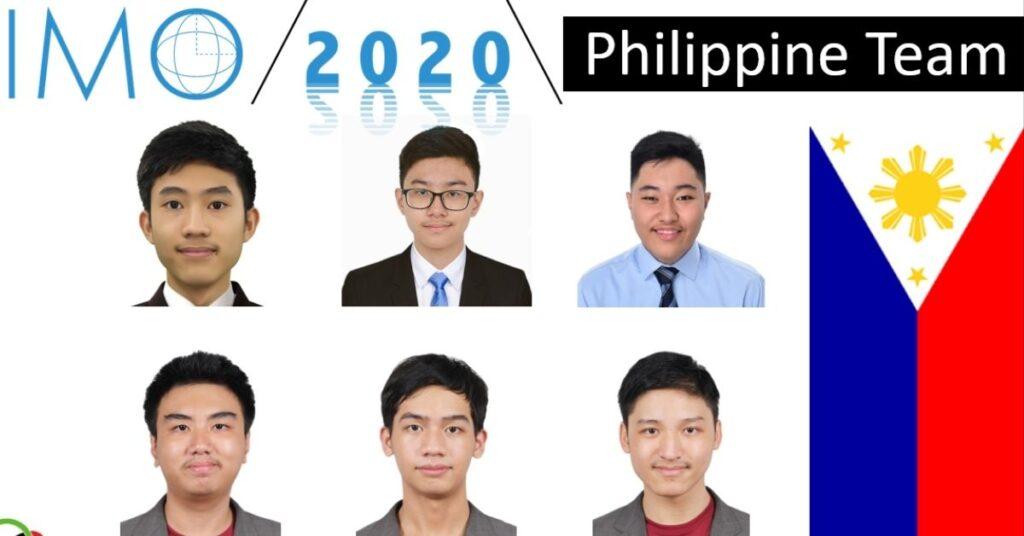 •This year, six students will represent the Philippines at the 61st International Mathematical Olympiad (IMO), which will be an online event.
•Originally scheduled to happen in July 2020 in Russia, the online competition will take place September 19—28, 2020.
•The Philippine team ranked 31st out of 112 countries last year, bringing home a silver and five bronzes—the second time all Pinoy IMO team members won a medal.

As the COVID-19 pandemic continues, we’ve all been forced to either cancel planned events and trips or turn to digital means to get around the limitations of physical distancing. Unsurprisingly, the world’s toughest mathematics competition has found a way to push through with its 61st installment. Instead of taking place in St. Petersburg, Russia as originally planned, this year’s International Mathematical Olympiad (IMO) will happen online. Originally slated for July 2020, the IMO will be held on September 19 through 28, 2020.

This year, six young Pinoy math whizzes will represent the country in the prestigious international tilt. The Mathematical Society of the Philippines (MSP) has officially revealed the roster of the national team:

4. Vincent Dela Cruz from Valenzuela School of Mathematics and Science

All six team members participated in the first-ever Cyberspace Mathematical Competition (CMC), which took place on July 13 and 14. Dalida, Dela Cruz, Gonzales III, and Sanchez won bronze medals, while Balete received an Honorable Mention. Organized by the American Mathematics Competitions alongside Art of Problem Solving, the competition became a preparatory test of sorts for the team as well.

Sanchez, Balete, and Gonzales III also participated in last year’s IMO, where they each won a bronze medal. The Philippine team brought home a total of 6 medals, and ranked 31st out of 112 participating countries.

“We congratulate our national team for the 61st IMO. Although we’re living in very challenging times, your constant pursuit of excellence inspires us to do the same. We wish you all the best in the coming competition,” said Dr. Josette Biyo, Director of the Department of Science and Technology – Science Education Institute (DOST-SEI).