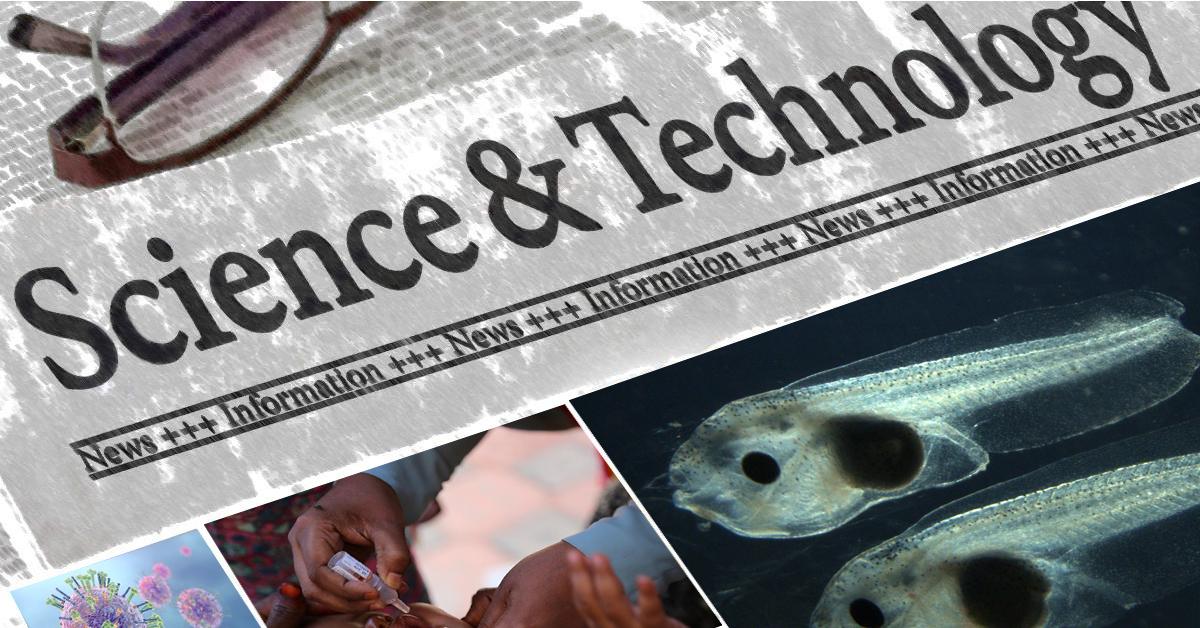 In a recent interview, Ana Liza Solis, Climate Monitoring and Prediction Section chief of the Philippine Atmospheric, Geophysical and Astronomical Services Administration (PAGASA), said that the water level in Angat Dam has continued to drop. According to the weather bureau official, from October 1 to 25, only 29 mm of rain — 10 percent of the projected 300 mm — flowed into the reservoir. However, Solis also mentioned a low pressure area within the Philippine area of responsibility that may raise the water levels in Angat and other dams in the Philippines. Read the full story.

WHO: Wild poliovirus type 3 has been wiped out

Last October 24, the World Health Organization (WHO) announced the global eradication of wild poliovirus type 3 (WPV3). The organization called it a “historic achievement for humanity.” To date, only wild poliovirus type 1 (WPV1) remains in transmission out of the three strains of wild poliovirus. The last confirmed case of WPV3 was in 2012, from northern Nigeria. However, non-wild forms of polio are still being detected in Africa and Asia, including the Philippines. Read the full story.

According to scientists from the United States, a new technology called “prime editing” could be the key to correcting 89 percent of disease-causing errors in our DNA. Described as a “genetic word processor,” prime editing boasts accuracy in cutting and editing DNA sequences. So far, the technology has been used experimentally to address sickle cell anemia, as well as other damaging mutations. However, the research is still in its early stages. Read the full story.

This gene may be the key to tadpole regeneration

When researchers in Moscow blocked the expression of a newly identified gene in tadpoles, they found that the test subjects were no longer able to regenerate limbs or tails. The gene, named c-Answer, may actually determine the capacity of an animal to regenerate appendages. Furthermore, it may even be the reason why humans and other warm-blooded animals aren’t gifted with the same regeneration abilities as cold-blooded ones. The team used a computer algorithm to identify the gene, which they searched for in African clawed frogs (Xenopus laevis). When they blocked the c-Answer gene in tadpole embryos, they still transitioned into frogs, but did not have limb-regenerating abilities. Meanwhile, enhancing c-Answer enabled the tadpoles to grow back the tails they’d lost earlier than the naturally hatched tadpoles. Read the full story.

Are we a step closer to a universal flu vaccine?

A team of U.S. researchers who studied mice spotted an antibody that protects the rodents against a slew of influenza virus strains. The antibody reportedly binds to neuraminidase, a protein that is necessary in enabling the flu virus to replicate itself once it’s inside the body. According to the scientists, these findings may help us in finally developing a universal flu vaccine that may treat or safeguard patients against any flu strain. Read the full story.