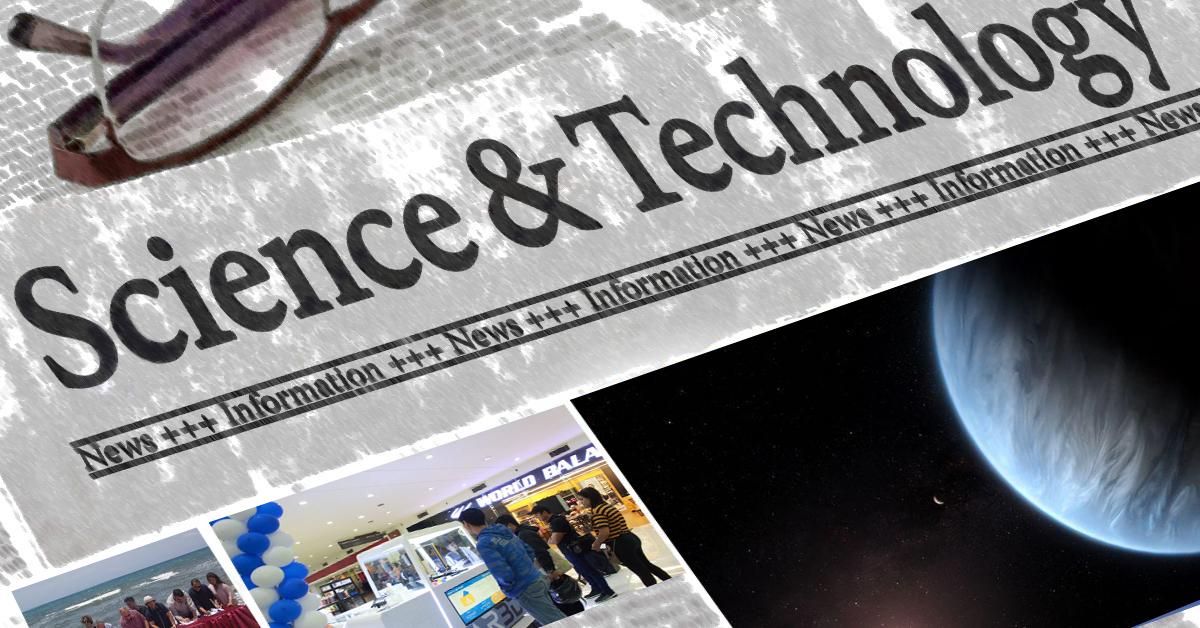 ICYMI: Science and technology updates from September 8 to 14, 2019. 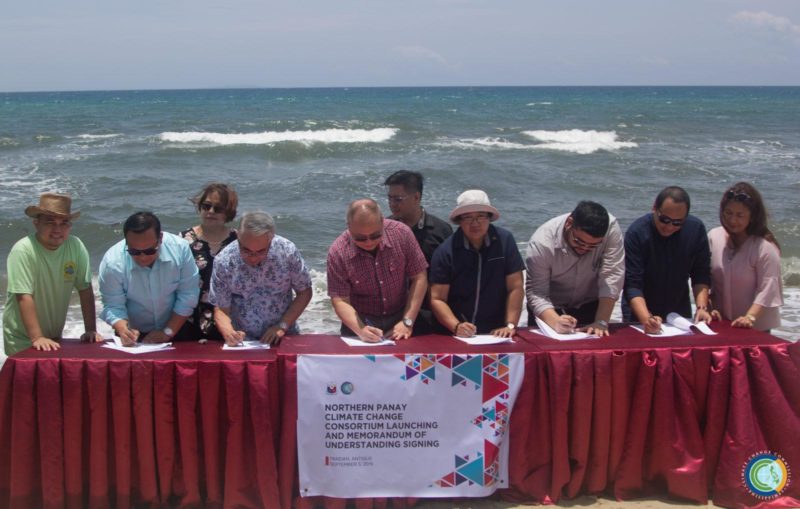 With the NPCCC, the CCC aims to bolster cooperative efforts between the government and the academe in terms of climate change adaptation and mitigation. It will focus specifically on local development planning in northern Panay. This will pave the way for more regional multi-stakeholder partnerships for capacity-building and technical assistance in key vulnerable areas.

The Philippine Department of Agriculture said 14 out of 20 samples submitted to the World Animal Health Reference Laboratory in the United Kingdom test positive for ASF.

ASF has been detected in more than 30 countries on three continents since the outbreak began in early 2018 in China. It is a highly contagious disease that is fatal to pigs but does not pose a risk to human health.

“Imagine a future where Filipino inventors or students or innovators just have to save their design in a flash drive, go to any Ayala, SM or Robinsons mall and have their prototype done in a couple of days,” said CEO and General Manager Edward Solicito. “That is the future that we are building towards.” 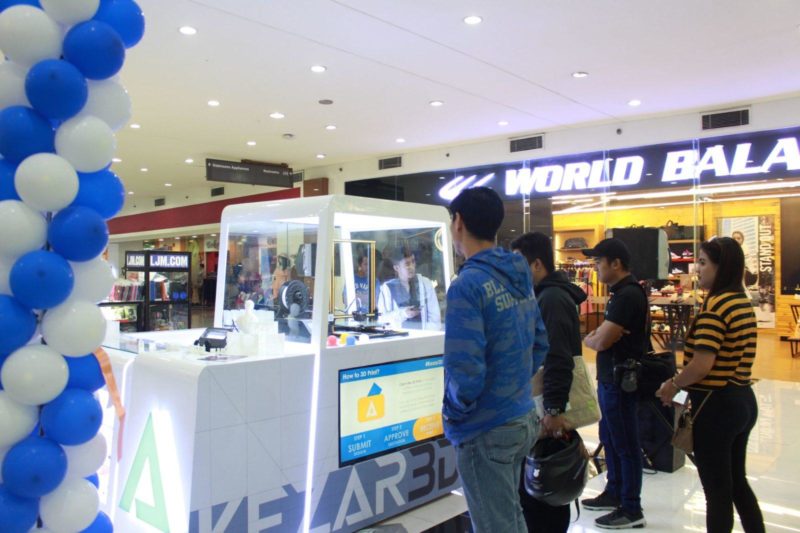 The kiosk features a built-3D printing system that can receive, evaluate, quote and print 3D models. Its operating 3D printer is on display within an aquarium-like enclosure. This allows mall-goers to see firsthand how 3D printing technology works. The company, currently the largest local 3D printing startup, plans to open more kiosks in 2020.

A trio of friends from the Philippines are taking on the challenge of fighting fake news online by proposing a database that will store collected information on fake news sites and serve as a reference for researchers, journalists, and even ordinary netizens.

Troglodyte — a Filipino group composed of a game developer, and engineer and a businessman — won the coveted P100,000 grand prize and bested teams from Malaysia, Indonesia and the Philippines at the first Break the Fake Grand Hackathon 2019 with their proposal of a database bearing the same name that lists various information related to fake news sites.

The software contest was conceived in November 2017 by Break the Fake Movement in an effort to gather talent from different countries for a common goal. 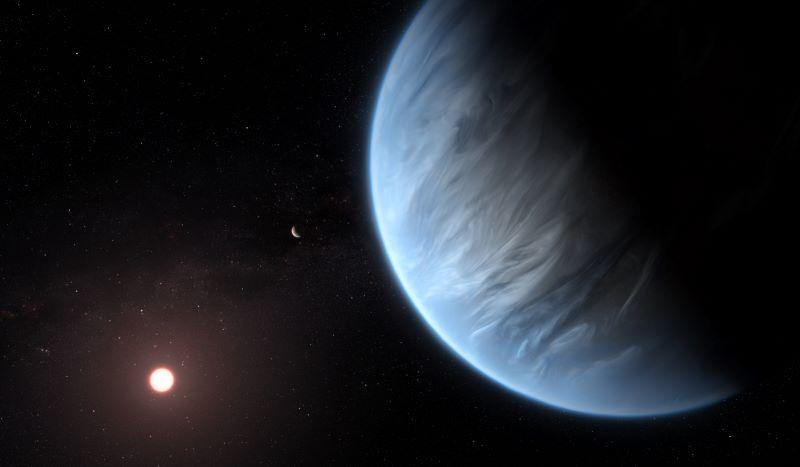 Astronomers have for the first time discovered water in the atmosphere of a planet orbiting within the habitable zone of a distant star.

The finding makes the world – which is called K2-18b – a plausible candidate in the search for alien life.

Within 10 years, new space telescopes might be able to determine whether K2-18b’s atmosphere contains gases that could be produced by living organisms.

Details were published in the scientific journal Nature Astronomy.

After ‘Oumuamua, a second interstellar object may have entered the Solar System

Astronomers may have spotted the second object ever to visit our Solar System from another star system. The object may even fly near Mars later this year, though it’s still far away.

The scientists’ hunch is strong but not yet certain: Right now, the chances are much higher that the object, known as comet “C/2019 Q4 (Borisov)” (formerly “gb00234”), is interstellar, rather than a rock from within the Solar System.

The first such interstellar object ever detected – the mysterious and controversial cigar-shaped space rock ‘Oumuamua – zoomed through our Solar System in 2017.