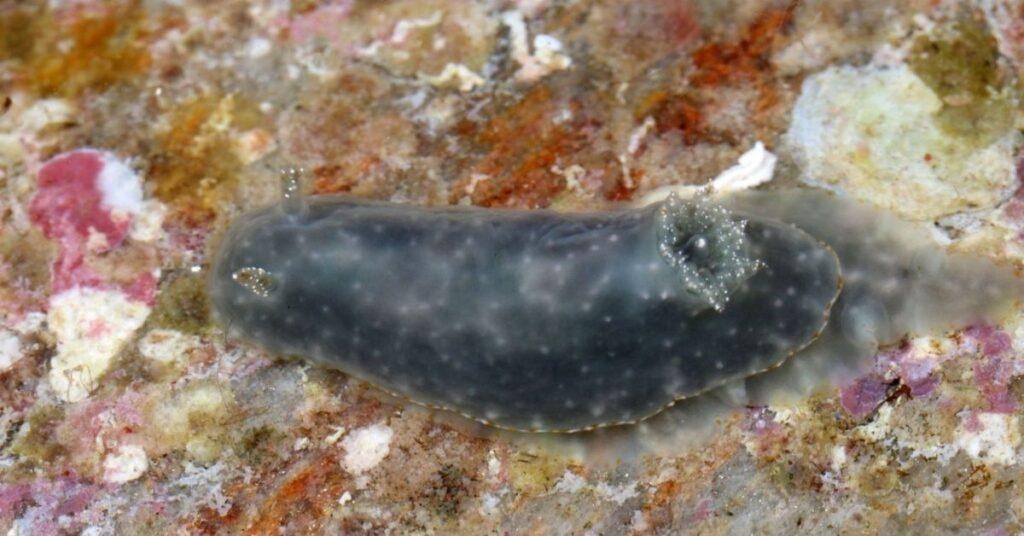 COVID-19 made scientists’ jobs considerably harder in 2020. Experiments were spoiled, research projects came to a grinding halt, and exploratory trips had to be postponed or canceled. However, the pandemic didn’t stop the California Academy of Sciences from continuing its yearly tradition of adding newly described species to its ever-growing collection.

This year, 213 species from five continents and three oceans joined the Academy’s so-called “library of life,” a repository of over 46 million specimens of different plants and animals.

Species from the Philippines

In 2019, the Academy described 71 species, 5 of which came from various parts of the Philippines.

Seven of these species (one fish and seven sea slugs) are from the Philippines.

If you’re a fishkeeping hobbyist, you might be surprised to find this particular species on the list. If it looks familiar to you, that’s probably because you’ve known it by a different name.

Initially thought to be just a variant of Pyle’s wrasse (Cirrhilabrus pylei), this newly described species, Cirrhilabrus briangreenei, now has its own unique, Pinoy-inspired moniker: the latigo fairy wrasse. It takes its name from the Filipino word for “whip” (latigo), a reference to its long, slender pelvic fins, and icthyologist Brian D. Greene, who collected the type specimens.

Based on existing data, C. briangreenei appears to be endemic to the mesophotic (middle light) coral reef ecosystems of the Philippines. While its body shape and fins initially got it misidentified as a C. pylei variant, scientists deemed it to be an entirely different species due to its geographical distribution, the black spot behind its dorsal fin, its dark-edged tail, and other coloration and morphological differences.

Echinoderms under the genus Clypeaster — a combination of the Latin words clypeus (“round shield”) and aster (“star”) — are typically called “cake urchins” or “sea biscuits.” According to the Academy, describing a new sea biscuit species is about as rare as identifying a new bird (which means about two per year, at most).

This one is called the Philippine sea biscuit (Clypeaster brigitteae). Because of the odd placement of their mouths and anuses (on their underside and at the end, respectively), sea biscuits such as C. brigitteae are also known as “irregular urchins.”

Found in Cebu, Chromodoris balat is a sea slug that features “strikingly large” brown blotches across its mantle, with orange accents on its edges. It takes its name from the Filipino word for blotch or birthmark (balat); while Filipinos often associate the term with bad luck or misfortune, there’s really nothing unlucky about this spectacular find.

Chromodoris quagga‘s dark brown stripes reminded the Academy’s scientists of a zebra (Equus quagga). This nudibranch lives in the waters of Anilao.

With its cloudy gray body and white spots, Romblon’s Chromodoris kalawakan can make anyone think of the vastness of space. That’s why it was named after the Filipino word kalawakan (“galaxy”). If you look closely, you might even see some “constellations” on C. kalawakan‘s body.

Hoplodoris balbon, which appears to live exclusively in the waters of Panglao, measures about 40–50 mm (1.57–1.97 in) long, and can be found along coral reefs 4 m below sea level. It possesses a tan-colored body with random brown flecks. The large, compound tubercles on its mantle inspired its name (balbon, the Filipino word for “hairy”). Interestingly, it took a while for H. balbon to be classified as its own species; the original specimen’s preservation in formalin resulted in failed attempts at molecular sequencing.

Found in the Verde Island Passage, Hoplodoris rosans is an oval-shaped animal measuring 80–120 mm (3.15–4.72 in) in length. This nocturnal nudibranch possesses a cream-and-tan body. Its thorn-shaped accessory spine and the large, rose-colored markings along its underside are the reasons behind its species name.