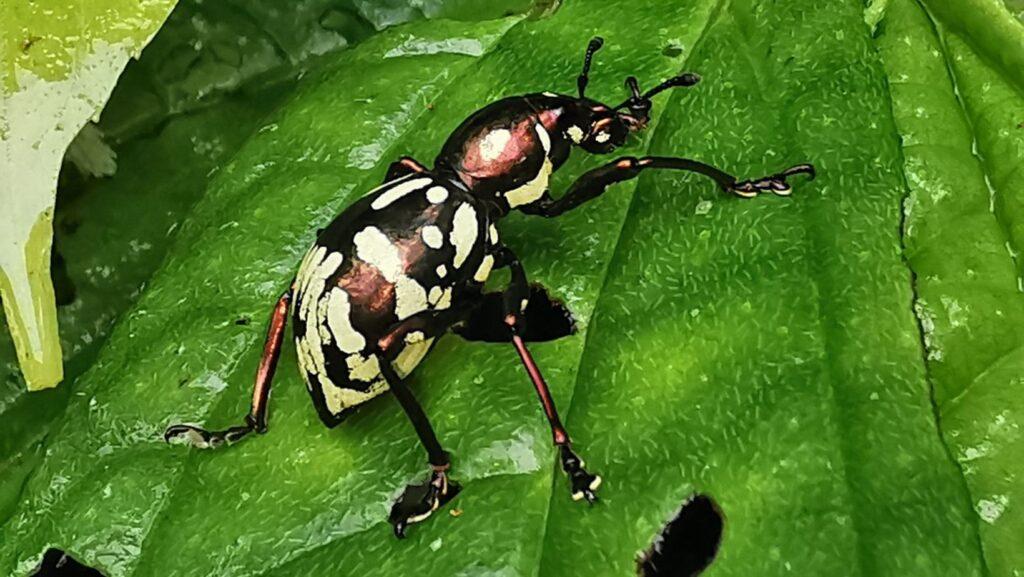 In 2021, with the help of numerous international collaborators, the California Academy of Sciences added 70 new species from five continents and three oceans to its ever-growing catalog of different plant and animal species.

New species from the Philippines

Last year, the Academy described 213 species, seven of which came from various parts of the Philippines.

Three of these species — two weevils (a type of beetle) and one sea slug — are from the Philippines.

Living 3,000 ft (914 m) above sea level in one of the few remaining primary forest areas in Davao, Pachyrhynchus obumanuvu sports bright hues of scarlet, yellow, and green arranged in complex patterns. Measuring up to 0.53 in (1.35 cm) in length, this Easter egg weevil’s brilliant coloration brings to mind the traditional attire of the Obu-Manuvu, the indigenous tribe it was named after. According to Dr. Analyn Cabras, a researcher from the University of Mindanao who described the species, many insects become extinct before they can even be discovered. By giving P. obumanuvu its name, Cabras hopes to promote continued species identification, as well as inspire more communities to actively take part in species conservation. After all, as Cabras puts it: “How can we teach conservation and wildlife regeneration if we can’t put a name to a face?” 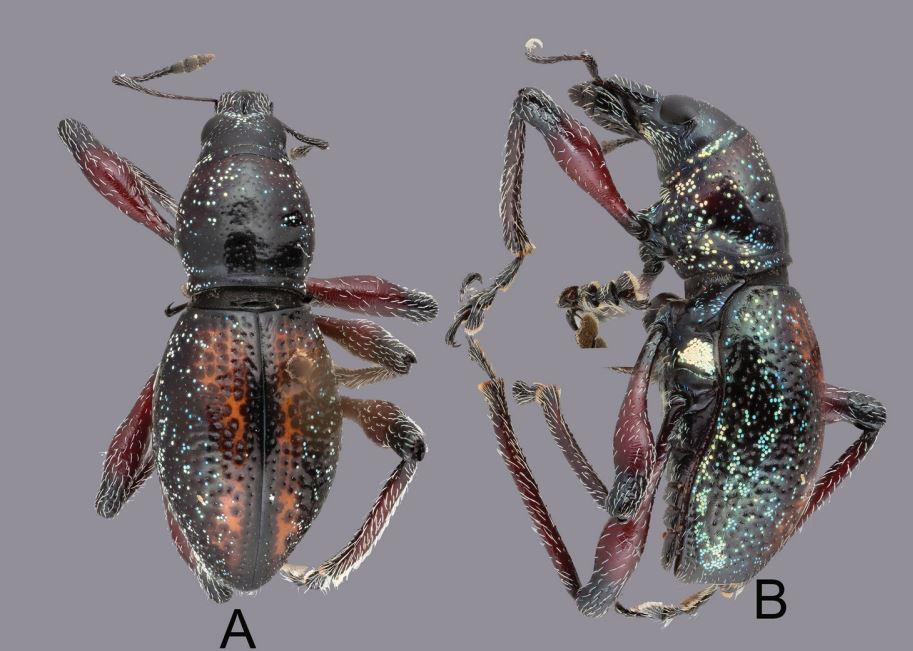 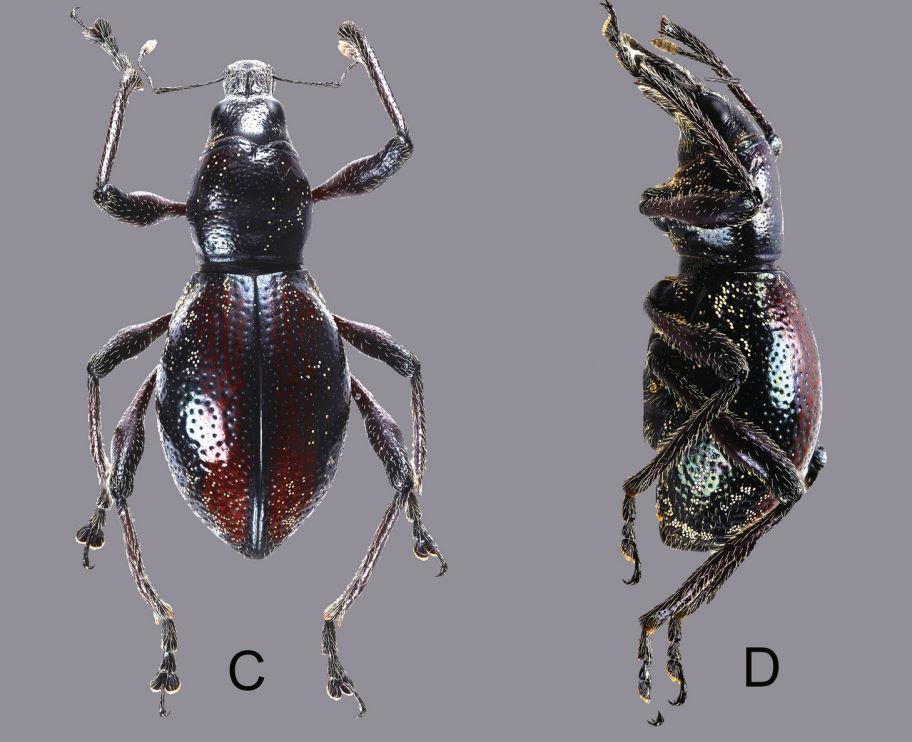 Taking its name from the initials of the University of Mindanao (UM), Metapocyrtus um was discovered at an elevation of about 4,265 ft (1,300 m) in the forested areas of Davao City’s Mt. Malambo. Females of the species may reach up to 1.27 cm (0.5 in) in length, while males may grow up to 0.99 cm (0.39 in) long. Like other species under the Pachyrhynchini weevil tribe, its elytra (wing cases) are fused, meaning it cannot fly. This is said to be the main reason why the species is endemic to the Philippines’ mountain ranges. However, it has also been recorded in Japan, Malaysia, and Taiwan due to being inadvertently exported through local plant products.

Found in Japan, Malaysia, Indonesia, the Philippines, and Western Australia, Chromodoris alcalai Gosliner was first discovered in 2018 and mistakenly lumped in with another species, C. dianae. However, a closer analysis of the nudibranch’s molecular data, coloration, external features, and internal anatomy revealed that it was actually an entirely different species. Growing up to up to 6 cm (2.36 in) in length, C. alcalai sports black bands and spots on its translucent bluish or white body, somewhat reminiscent of a Rorschach inkblot test. Its species name takes inspiration from Dr. Angel C. Alcala, a National Scientist and pioneer in Philippine marine biodiversity conservation.