Here’s why the avian flu must never reach Davao 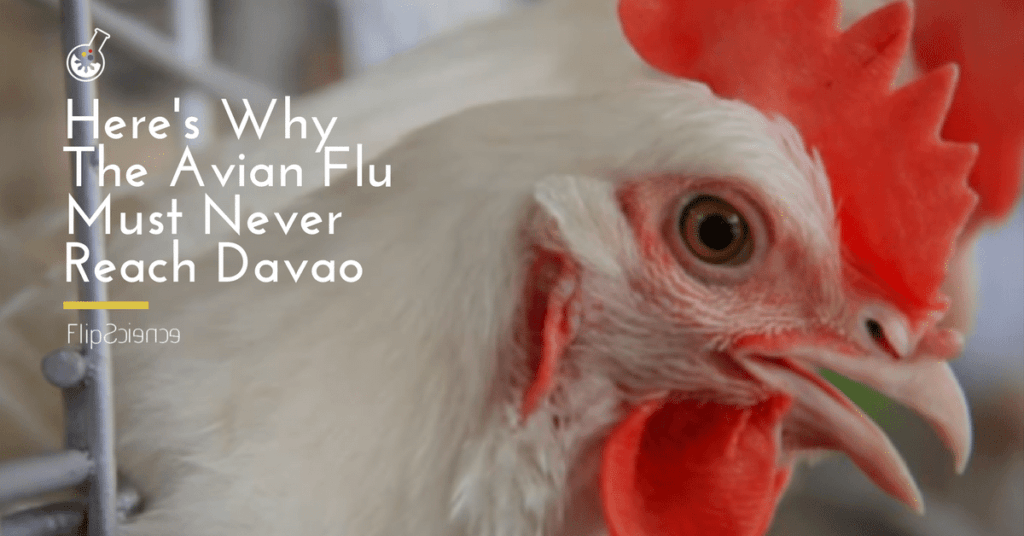 If you’re terrified of the fact that it’s possible for bird flu to be transmitted to humans, wait until you hear how, in an utterly nightmarish scenario, it could decimate an entire species endemic to the Philippines. Our national bird, to be more specific.

During a forum in Manila on August 22, Finance Secretary Carlos Dominguez III expressed his fears regarding the safety of the endangered Philippine Eagle, should the dreaded H5N6 strain that hit the country ever reach Davao.

“I don’t think it’s a concern,” said the secretary, citing that the effect on the production of poultry by chicken growers have so far been minor at best. “You know what really my concern is with the bird flu? It’s the Philippine eagle[…] I’m telling you, if the bird flu goes there, we may have to kill all the eagles.”

A week prior to the forum, the Department of Agriculture banned the shipment of poultry and poultry-related products from Luzon to the rest of the Philippines after the bird flu virus was detected in San Luis, Pampanga.

According to the Philippine Eagle Foundation, there are only about 800 of the Philippines’ national bird remaining in the wild, while international conservation groups provided a more discouraging estimation of 250. With only 27 successfully born in captivity since the Foundation’s inception, its members fear the worst, as they are not adequately equipped with the necessary tools and resources to contain and combat this virus if it were to spread in Davao.

However, Dominguez III also confirmed the existence of a backup plan.

“I used to be chairman of [the] Philippine Eagle Foundation,” the secretary continued, “and we have been working with the government, for five years, to place outside the country at least two pairs so that if anything happens here we are safe.”

Dominguez III later confirmed that they possessed the genetic material of the Philippine eagle, adding that they will be sending at least one sample to the San Diego Zoo.  –MF