This massive fungus is (technically) the largest known living organism 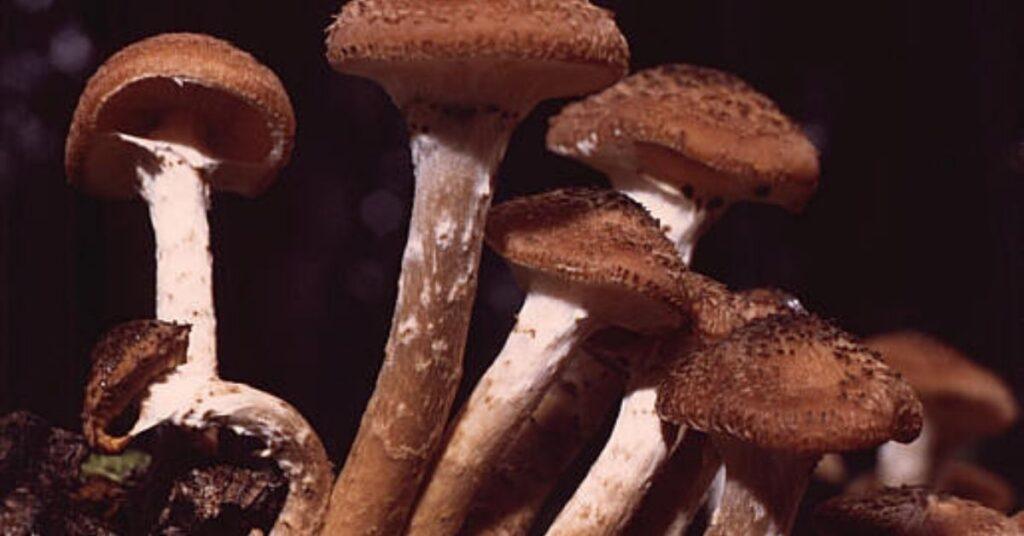 Based on a technicality, the world’s largest living organism is a gigantic honey fungus colony in the United States. The colony’s entirety occupies about 2,385 acres of soil; that’s roughly equivalent to 22,104 basketball courts!

In 1998, scientists looked into the mysterious deaths of a large number of trees in the Blue Mountains of Oregon. After studying root samples from 112 deceased and dying trees, they made a startling discovery: nearly all of them were infected with honey fungi (Armillaria solidipes, formerly Armillaria ostoyae) that were genetically identical, meaning they all came from a single organism.

While technically an A. solidipes colony that spread across 2,385 acres of soil, it counts as an individual. It meets the definition of “being made up of genetically identical cells that can communicate, and that have a common purpose or can at least coordinate themselves.” Experts estimate the total weight of the colony to be as much as 605 tons (548,847 kg).

Interestingly, further examination revealed that the specimen was somewhere between 2,400 to 8,650 years of age. Basically, this makes it one of the planet’s oldest living organisms as well.