Are we really made of cosmic dust? 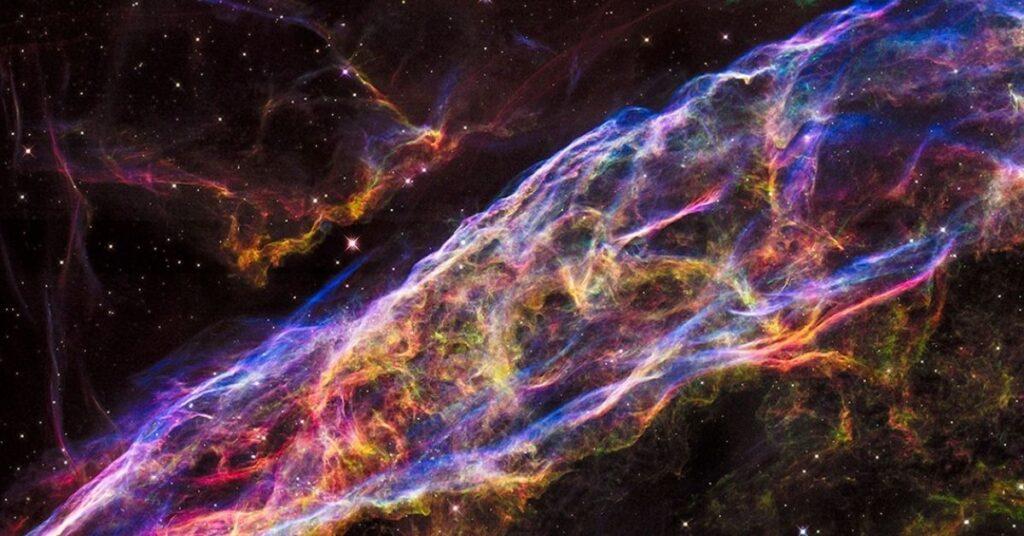 Our bodies are made up of atoms from stars formed billions of years ago. So yes – we are, indeed, stardust.

Various elements such as oxygen, carbon, hydrogen, nitrogen, and calcium comprise the human body. Most of these elements were formed from the first few generations of stars after the birth of the universe.

In an interview with National Geographic, astrophysicist Karel Schrijver explained:

“When the universe started, there was just hydrogen and a little helium and very little of anything else. Helium is not in our bodies. Hydrogen is, but that’s not the bulk of our weight. Stars are like nuclear reactors. They take a fuel and convert it to something else. Hydrogen is formed into helium, and helium is built into carbon, nitrogen and oxygen, iron and sulfur—everything we’re made of. When stars get to the end of their lives, they swell up and fall together again, throwing off their outer layers. If a star is heavy enough, it will explode in a supernova.

“So most of the material that we’re made of comes out of dying stars, or stars that died in explosions. And those stellar explosions continue. We have stuff in us as old as the universe, and then some stuff that landed here maybe only a hundred years ago. And all of that mixes in our bodies.”

So if you’re feeling down or insignificant today, perhaps you can take comfort in the fact that you are, in fact, walking stardust.