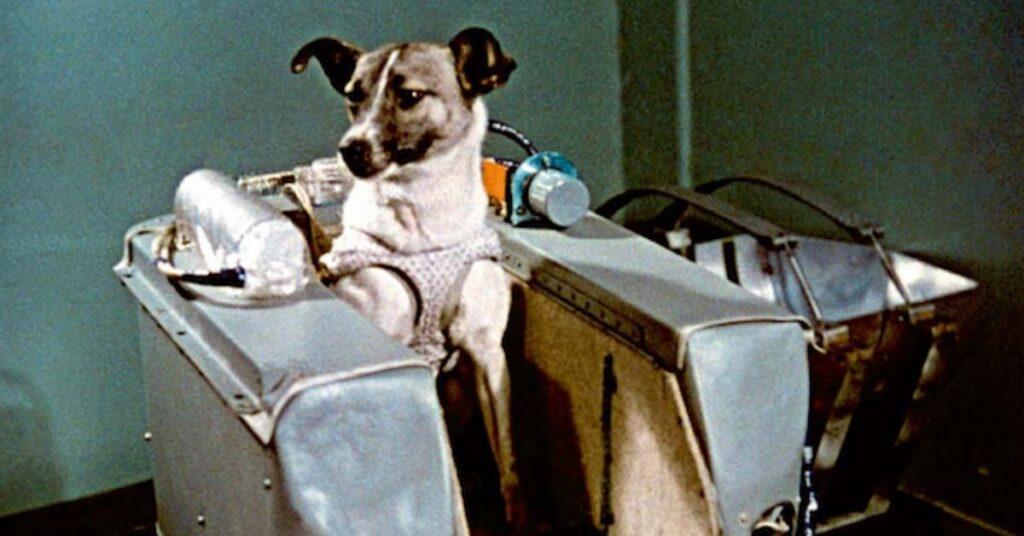 On November 3, 1957, the Soviet Union launched the Sputnik 2 spacecraft from the Baikonur Cosmodrome in Kazakhstan. The space vehicle had a very good passenger: a stray dog named Laika.

With just a week’s supply of oxygen and food – though some sources say that only one meal was packed for her – the dog that the press had lovingly dubbed “Muttnik” went on a one-way trip to space, orbiting the Earth three times before the temperature in her cabin rose unexpectedly.

Sadly, Laika only survived for a few hours, dying due to overheating.

Though her sacrifice paved the way for human spaceflight, it doesn’t make her death any less tragic, nor the ethical issues surrounding the experiment any easier to swallow.

You can read a more detailed account of Laika’s story here.