Here’s the REAL way Mercury retrograde is affecting your life 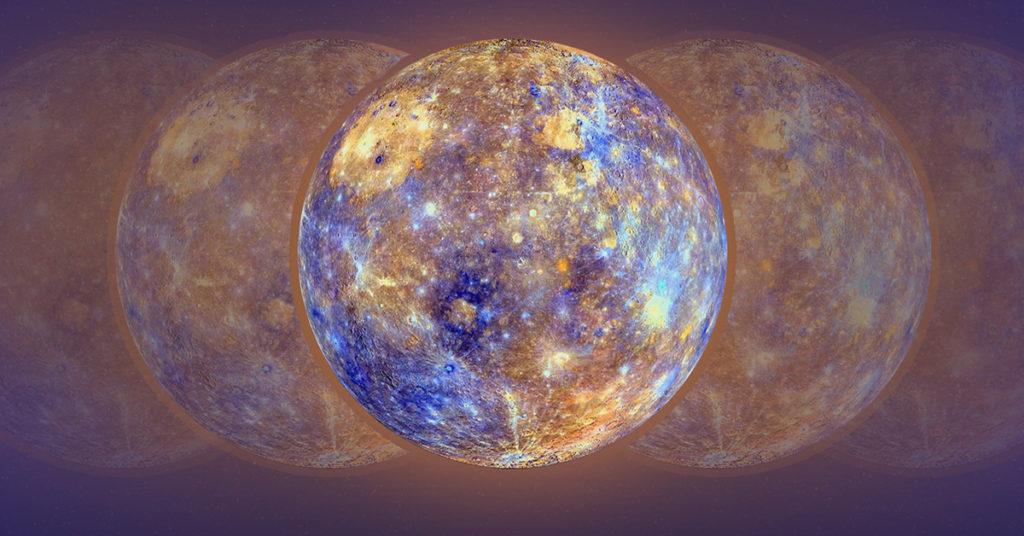 (Updated on February 16, 2020) You’ve probably seen it on your news feed, or heard it from a friend or family member. It typically starts with a brief observation of whatever’s going wrong with that person’s life at the moment. “My gadgets are malfunctioning. Nothing I’m doing right now is going according to plan. People around me are being particularly difficult to deal with.” Afterwards, almost like clockwork, the inevitable moment of realization comes. “Oh right, it’s Mercury retrograde! That explains everything,” they say with a slap of the forehead (or, if this were a Facebook post, a little yellow face slapping its forehead).

Funny thing is, if you were to ask that person to define Mercury retrograde, you probably wouldn’t get a satisfactory (or accurate) answer. Chances are, you’d get a vaguely scientific-sounding explanation about either the planet or the element, and how it’s causing everything to go haywire.

For many of us, Mercury retrograde is like that weird uncle who shows up at family reunions, drinking all the punch and asking everyone for money. You’re not quite sure why this deadbeat troublemaker shows up every year – heck, you’re probably not even certain about how you’re related to him in the first place – but you’re pretty darned sure that if something goes wrong or missing at your event, it’s likely to be his fault.

What IS Mercury retrograde, though? Why does it happen? And, most importantly, is there any scientific evidence that it actually wreaks havoc on our day-to-day lives?

Mercury retrograde refers to the apparent reversal of Mercury’s movement through the stars. The operative word here is “apparent,” because  it doesn’t actually happen. It’s really just an issue of perspective: due to the fact that Mercury’s orbit is smaller and faster than Earth’s, there will be certain points in time when, from where we’re standing, it looks like Mercury’s going backwards.

To better illustrate this phenomenon, picture a standard race circuit track in your head. Got it? Now, imagine yourself sitting in the bleachers, on the side of the starting line. When a race car passes the starting line, you’ll see it going in one direction: left to right. However, the moment it reaches the other half of the circuit — the side farther away from you — the race car would then appear to be going from right to left, relative to your current position. This continues until the car reaches your half of the circuit again (because it’s a loop),  at which point the race car would be traveling from left to right again, relative to your position.

Now, imagine that the bleachers are spinning as well (plus the inevitable headache you’d get if you were to watch a race like that) and following the race car, but at a speed roughly 4 times slower than that of the car’s. In other words, the race car would have circled the circuit 4 times before the bleachers complete one full round. As a result, you’ll observe this phenomenon—the apparent reversal of the race car’s direction—about 4 times before the bleachers return to their point of origin (presumably to give you time to run to the bathroom and vomit). That’s a simple (albeit rather crude) way of explaining how Mercury retrograde happens.

Fun fact: From Earth’s perspective, all planets can be “in retrograde” at some point, depending on their orbits. It’s even easier for us to observe this in planets farther away from the sun, because they’re visible at night. As LiveScience puts it, “it’s both a real and imagined phenomenon.”

One giant leap (in logic) for mankind

So if that’s the case, then why do we tend to blame everything on Mercury retrograde?

Well, it’s all because of a muscular guy with wings on his head. 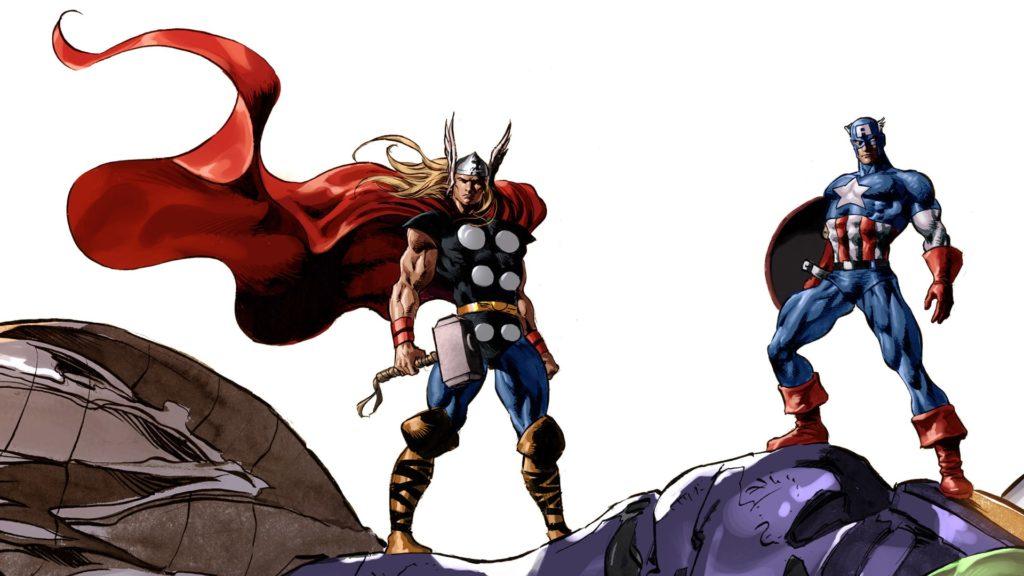 “You want a smooth first date? I say thee NAY!”

No, not those guys. I’m talking about this guy: 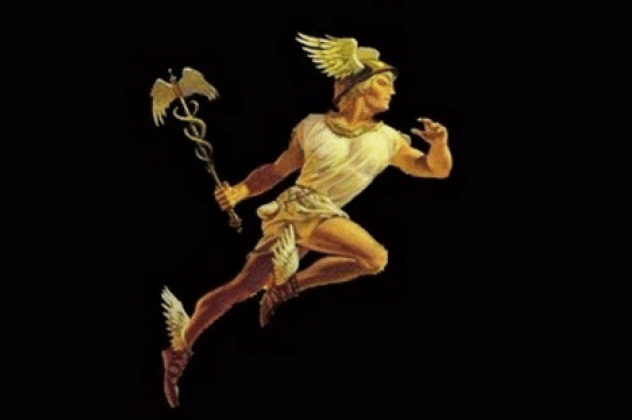 And no, he’s not here to sell you medicine. Or a suki card.

That’s right: Mercury, the Roman god of travel, commerce, communication, and running really fast with wings on your feet.

Astrology enthusiasts have latched on to this misguided belief since the mid-18th century. During the Victorian era, astrology and other spiritualist hobbies experienced a tremendous surge in popularity. It also didn’t help that farmers aligned their planting schedules with star patterns, making it easier for people from that time period to readily eat up what astrology publications published over the next couple of centuries. The prevalent notion at the time was that celestial bodies had mystical influence on Earth. Furthermore, they believed that this influence would often manifest in the form of various misfortunes.

Due to Mercury’s role in the Roman pantheon, it became easy for them to make him the scapegoat for those kinds of problems. Think about it: Travel? Money? Communication? Wait, don’t a significant number of our modern-day problems fall under at least one of those categories? Stretch the definition of “problem” by a little bit, and it’s easy to see why some people blame Mercury retrograde for everything, even health and relationship issues.

“But my problems DID happen during Mercury retrograde,” you’re probably saying, “or at least a short time before or after Mercury retrograde. I can even pinpoint them on my calendar! How’s THAT for evidence, Mister Science-Smarty-Pants?”

Well, that’s the key — take a look at your calendar.

In 2020 alone, we’re expecting to see Mercury retrograde a total of three times: February 17 to March 10, June 18 to July 12, and October 14 to November 3. That’s an awful lot of days, isn’t it? Plenty of chances for things to go wrong, and relatively well-distributed throughout the year, at that.

Simply put, things go bad because, well, they do. People are sometimes hard to deal with, because that’s how people are. Plans fail because things don’t always go according to plan. We experience technological glitches because not even the most sophisticated piece of technology is perfect. To ascribe these unfortunate experiences or mood shifts to a planet’s orbit isn’t just a tenuous conclusion, but also an irresponsible one.

So the next time someone bemoans their bad luck and brings up the topic of Mercury retrograde, feel free to explain to them that there’s no scientific evidence linking this optical illusion to erratic, unpredictable behavior—human nature, basically—and poor life choices.

And just be glad that, when astrologers were thinking of which planet to blame their assorted misfortunes on, they didn’t decide to finger Uranus.