Why you shouldn’t stare at a solar eclipse unprotected 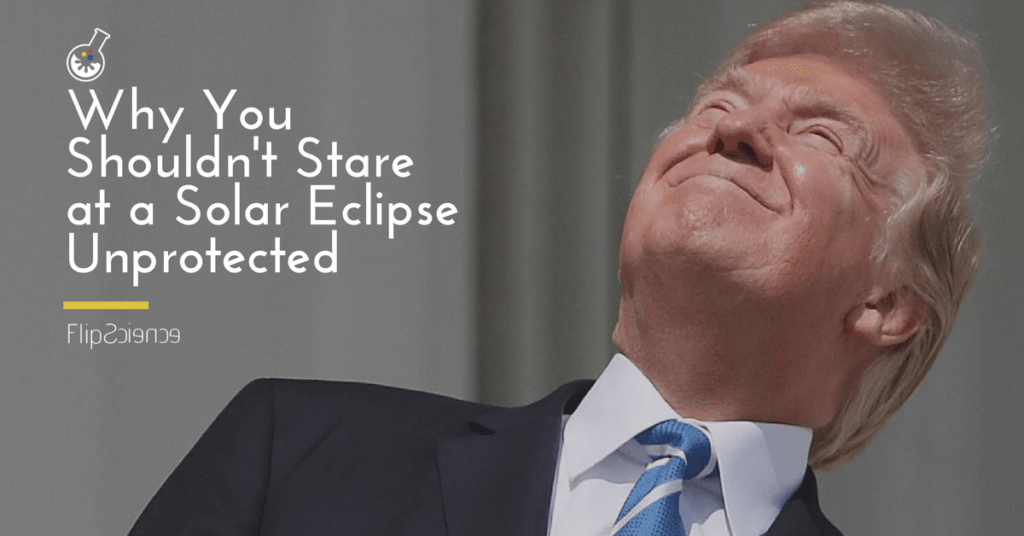 Unless you were living under a rock during the past week, you’ve probably already heard about this. A rare and spectacular total solar eclipse (a.k.a the Great American Eclipse) swept across continental America for about an hour and a half – lucky, aren’t they? – on August 21, 2017. This was the second solar eclipse seen from contiguous U.S. since February 26, 1979.

Meanwhile, the last time the Philippines saw a total solar eclipse was on March 18, 1988. However, it was only visible in the cities of Davao and General Santos.

The idea of witnessing this rare and awe-inspiring celestial event with your own eyes might be tempting. However, it would be wise to heed what experts say – DON’T. At least, not without the right protection.

Your eyeballs can get “sunburned,” too

A solar eclipse happens when the Moon, while orbiting the Earth, moves in between the Sun and the Earth. The Moon, being the great photobomber that it is, blocks the Sun’s light and casts a shadow on the Earth’s surface – turning day into night, in a way.

With the Sun’s light almost completely obscured by the Moon, it’s possible to look at it directly with a certain level of comfort (and probably an enormous level of excitement). Don’t get too thrilled just yet, though. Gazing at a solar eclipse, with all the harmful rays coming from the Sun, can still damage your eyes. The resulting condition is known as eclipse blindness or solar retinopathy. The eye’s retina incurs significant damage due to exposure to solar radiation – and watching solar eclipses is the most common cause.

The retina is the thin layer of tissue at the back of the eyeball. It contains layers of light-sensitive cells called photoreceptor cells. These cells absorb and convert the light that enters the eyes into electrical signals. The brain receives and processes these signals, turning them into the images we see.

Solar retinopathy occurs when intense solar radiation hits the retina. The photoreceptor cells end up getting more light energy than they can handle. This can result in them being damaged – or even worse, destroyed.

This condition is particularly dangerous because the retina has no pain receptors – sense organs that respond to pain. Thus, there are no immediate symptoms or pain associated with the damage.

The injury only begins to manifest 12 hours after exposure to intense solar radiation. Manifestations include an inability to see faces in the mirror or read newspapers, trouble looking at road signs, or blind spots in one’s central vision. The severity of the damage, however, depends on the frequency and duration of time the unprotected eyes were exposed.

The question is: How can you protect your eyes from solar radiation damage? 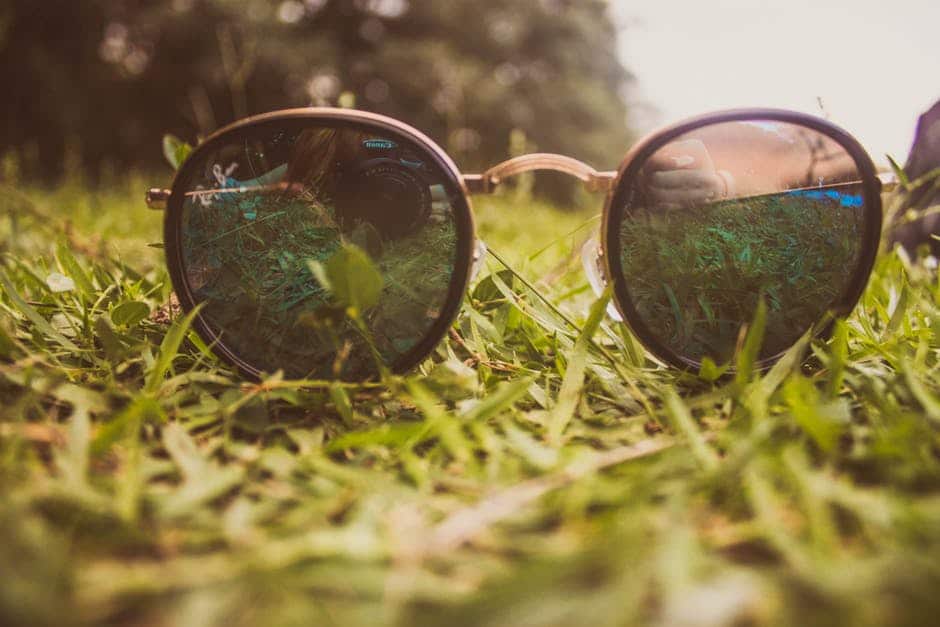 Here’s a hint: not with these.

While sunglasses can protect the eyes from the Sun’s harmful ultraviolet (UV) rays, they do not offer sufficient protection when looking directly at the Sun.

The only safe way to look directly at a solar eclipse is through special-purposed solar filters. These filters are designed for visual observations that transmit only 0.001% of the Sun’s light. Some examples are eclipse glasses, hand-held solar viewers, or telescopes with solar filters. Projectors work well, too. 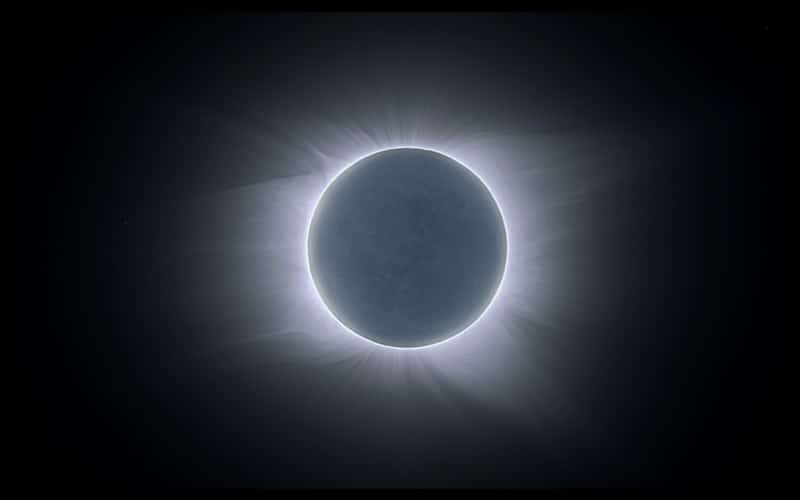 While it’s true that looking at the celestial event can damage your eyes, it’s still the Sun that emits the harmful rays. There is no way that the light from a solar eclipse could cross 150 million kilometers of space, penetrate Earth’s dense atmosphere, and cause instant blindness. Scientifically, a solar eclipse is a naturally occurring phenomenon. It should not be associated with myths.

To make it simple, it is the Sun, not the solar eclipse itself, that can damage your eyes. Additionally, this only happens if you stare directly at the Sun for a long time without proper protection.

To properly address a problem, one must correctly identify its root. In this case, the event itself is not the cause, but the major player it involves. Remember: Even the tiniest sliver of the Sun peeking from behind the moon emits enough light to scorch the eyes. Thus, taking the proper precautionary measures will always be a bright idea. –MF