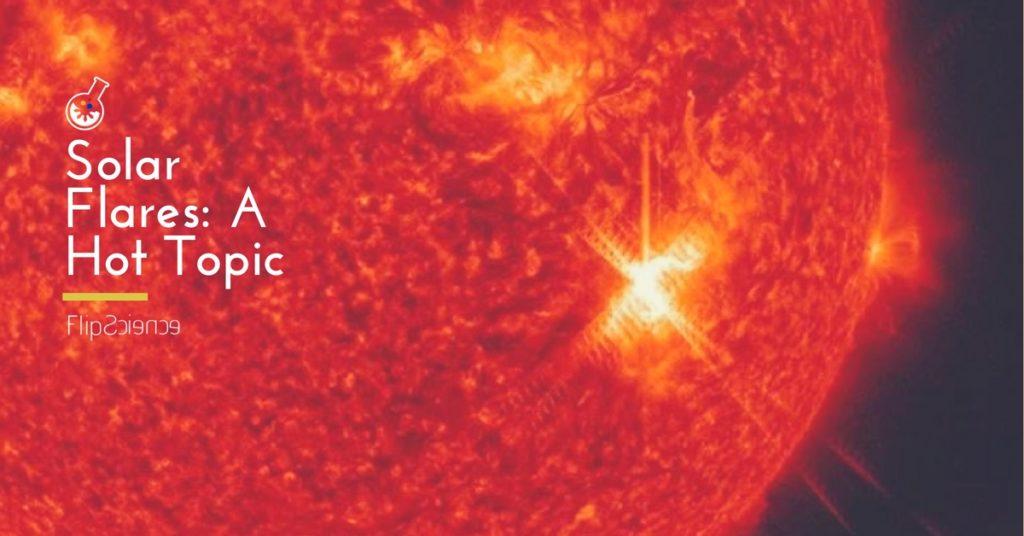 Did you know that we just dodged a cosmic storm this September?

Yes, you read that right. There are storms brewing outside Earth, powerful enough to cripple our technology should they ever hit our planet.

And while we were busy with our own tropical typhoons and escalating political climate over the last two weeks, the Sun hurled two of its strongest solar flares since 2006 towards Earth — both in a single day.

According to the National Oceanic and Atmospheric Administration’s Space Weather Prediction Center (NOAA-SWPC), the flares caused “wide area of blackouts” and “loss of contact for up to an hour over [the] sunlit side of the Earth.” GPS (Global Positioning System) signals were also disrupted.

Experts classified the solar flares as X2.2 and X9.3, respectively. Both originated from the star’s most active sunspots. X-class solar flares are the nastiest types; the larger the number that comes next to the letter, the stronger the flare.

And so far, in the current 11-year solar cycle, the X9.3 flare was the strongest ever recorded.

The inconvenience of solar flares and CMEs

In reality, the Sun frequently flares up, but rarely slings its stronger flares. Solar flares happen when the Sun’s magnetic field builds up so much energy and explodes, essentially flinging fireballs outward like a gigantic tirador (slingshot).

When larger solar flares happen, our Sun may also hurl a cloud of energetic plasma known as a coronal mass ejection (CME). Based on how experts at NASA observed them, CMEs may either come with the solar flares or catapult into space.

If these flares and CMEs head straight to our planet, they would charge the ionosphere—the magnetic field in the Earth’s atmosphere—and stir up a geomagnetic storm. This is where things get pretty inconvenient.

Here are just some of the worst-case scenarios that might occur if  strong solar flares charged with CMEs hit the Earth, according to the Goddard Space Flight Center:

Should Filipinos worry about solar flares?

Jose Mendoza, chief of PAGASA’s astronomical publication unit, assured the public that there is nothing to worry about the effects of the solar storms in the country.

“The Philippines is hardly affected by the solar flare phenomenon due to its geographical location. We are near the equator,” Mendoza told FlipScience in an email interview. “We might experience minor fluctuations in radio and TV [signals], as well as in our communication lines, but as far as major catastrophic events are concerned, it’s a far-fetched scenario in the country.”

James Kevin Ty, president and chairman of the Astronomical League of the Philippines, shared the same sentiment in a separate email interview.

“The regions that are greatly affected by solar flares are the polar regions,” Ty said. “This is also the reason why countries in the extreme north and extreme south are always endowed with beautiful auroras at night than in countries near the equator.”

According to NASA, polar regions are more prone to the effects of solar flares and CMEs because of the uncanny shape of the Earth’s magnetosphere. Contrary to how we envision the atmosphere, the magnetosphere is not a perfectly round veil shrouding the Earth. Instead, it bulges at its side facing the Sun, dipping near the Earth’s poles due to the influence of solar wind. 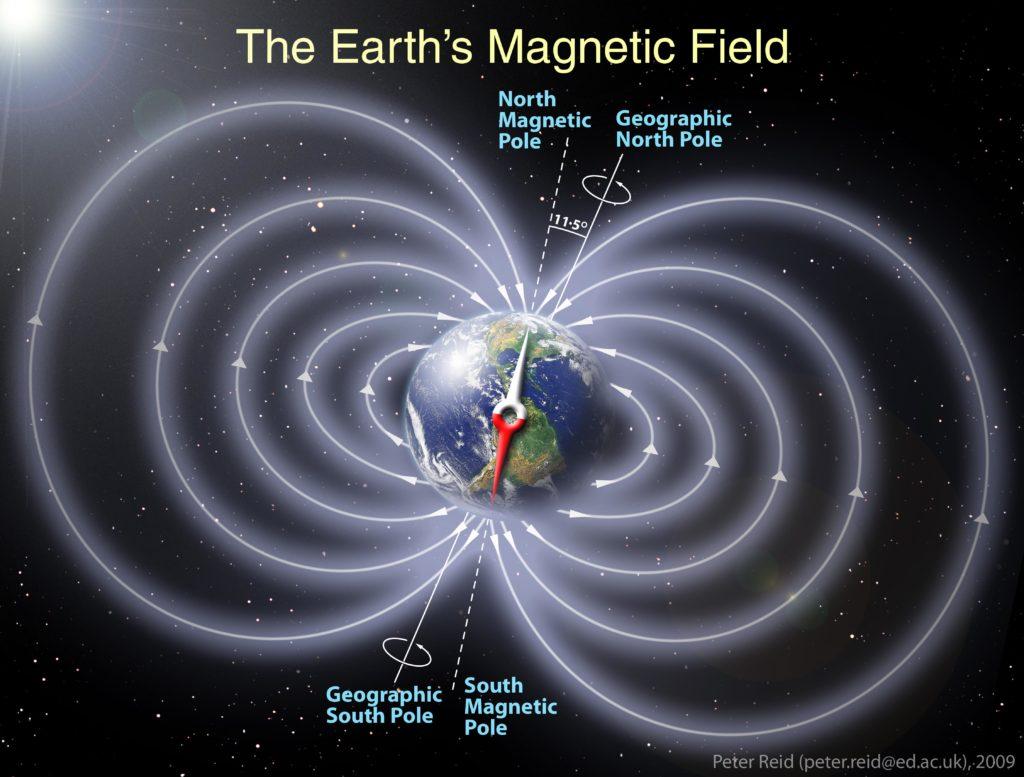 The strongest solar storm ever recorded on Earth occurred in 1859. Known as the Carrington event, a solar storm caused telegraph lines to go haywire, with reports of some stations bursting into flames. An English astronomer, Richard Carrington, monitored the event.

In 1989, the Sun brought darkness to Quebec when a flare and a CME hit Earth and caused a massive blackout in the city that lasted for more than two hours. The Quebec power grid shut down, subsequently affecting power supplies in New York and London.

Meanwhile, the Canadian Space Agency is beginning to conduct a study on how space weather affects electrical grids and similarly critical systems. –MF