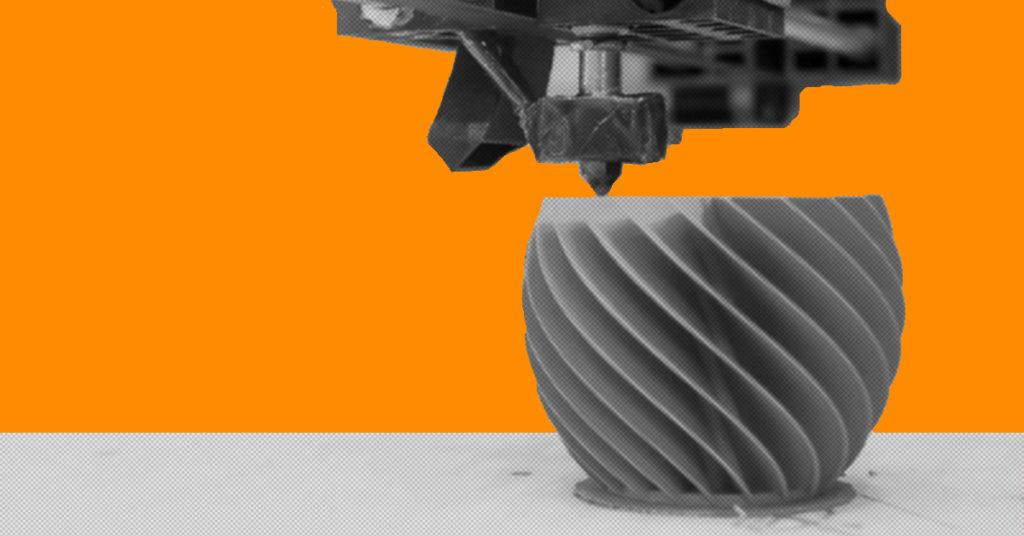 •With 3D printing, one can create a three-dimensional object by adding layer upon layer of material until it is fully formed.
•3D printing has the potential to change entire industries and challenge existing manufacturing monopolies.
•Both in the public and private sectors, the Philippines has been preparing to embrace this revolutionary technology.

Like pretty much any other student, I wouldn’t be able to submit my term paper without first rushing to a nearby printing shop.

Unsurprisingly, when talking about printers, the first thing that comes to mind is usually ink on paper. But since the 1980s, 3D printing or additive manufacturing (AM) has steadily been redefining how we view printing.

Make no mistake, though: “3D printing” is a bit of a misnomer.

For starters, AM entails the creation of three-dimensional objects by adding layers and layers of materials until the whole object is formed. Hence, it is—as its name explicitly says—additive.

In short, you’re not just putting words or pictures on flat surfaces like pieces of paper or blank T-shirts. In reality, you’re actually creating an object. See the difference?

To manufacture 3D objects, you need materials that traditional printing doesn’t require, such as plastic, wax, wood, metal, cement, and in some cases, even human tissue.

A 3D printer can use lasers, UV light, or even heat to reshape these materials.

In the end, though, all 3D printers still apply successive layering to actually create the object.

Despite the notable differences between 3D and traditional printing, the 3D printing process is similar to how we usually create digital output and print it on paper.

Like a poster design in .png format or a business proposal in a Word document, you need to design your own digital 3D model using special software, then save it as a file. Afterwards, the 3D printer will process the file before kicking off its production. Wait for a bit, and then voila! You now have your 3D object.

Due to its desirable impact on production costs and manufacturing time, 3D printing has already seen use in various sectors. These include construction, healthcare, aviation, automation, and food technology.

For example, WinSun’s 3D printers in China can build up to 10 single-story houses a day, a feat that even a team of construction workers would have trouble matching.

3D printing in the Philippines

Even more exciting is this: The Philippines actually heeded the predictions of 3D printing experts and enthusiasts.

To improve our research and development (R&D) efforts in AM, the Department of Science and Technology (DOST) is overseeing the construction of the Advanced Manufacturing Center (AMCen) in Taguig City. Scheduled to open in 2020, AMCen will harness 3D printing’s potential to improve our aerospace and defense, health, agriculture, and automotive sectors.

On the other hand, DOST’s Additive Manufacturing Research Laboratory in Bataan is already leading research, education, design and testing, and collaborative efforts on 3D printing. According to Rowena Cristina Guevara, DOST’s undersecretary for R&D, these steps will hasten the country’s development. This will also prepare us for the potentially negative economic effects of the burgeoning Fourth Industrial Revolution. Meanwhile, DOST Secretary Fortunato de la Peña believes that further collaborations among government and non-government agencies, the academe, and private firms are essential for an AM-prepared Philippines.

We’re also seeing the rise of private 3D printing startups in the country. One example is Kezar 3D Printing Services, which opened its first kiosk in 2019.

Oh, and in case you want to try it yourself, you can easily buy a small 3D printer for personal use on your favorite online shopping platforms.

As of now, 3D printing is still relatively expensive, which explains why it isn’t as common in the Philippines yet. At the rate we’re going, though, it’s only a matter of time before 3D printing goes mainstream.

Who knows? Maybe someday, we can have our houses printed, too.—MF