Is the Philippines ready for the Fourth Industrial Revolution? 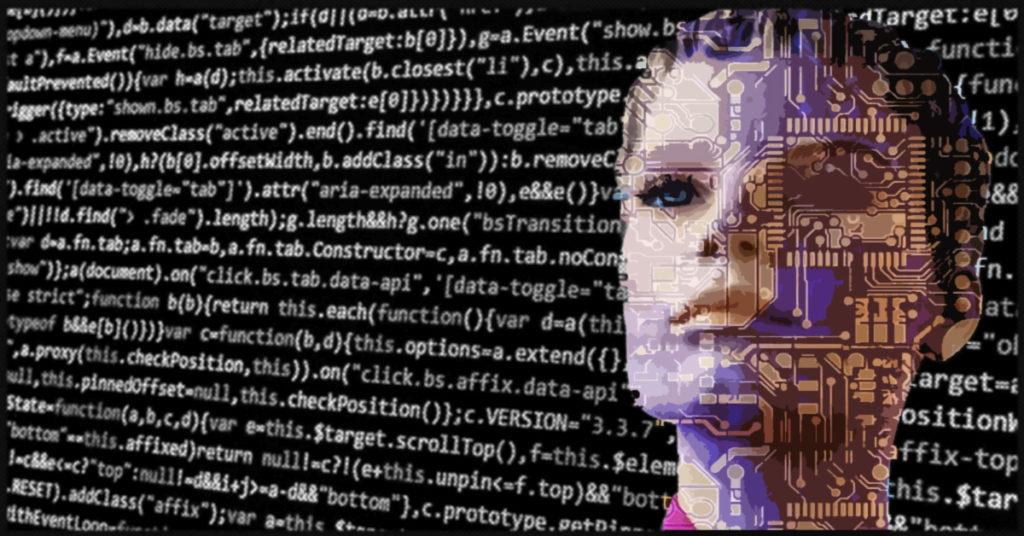 •Industrial revolutions mark periods of time in which technological advancements bring about radical shifts in society.
•The Fourth Industrial Revolution, which brings innovations that push physical, biological, and digital boundaries, will be well underway by 2030.
•To prepare for this, the Philippines must invest in R&D and STEM education, and must strengthen existing policies on labor and international trade.

The word “revolution” typically brings images of angry protesters marching down streets to mind. You might also picture the likes of Bonifacio and the Katipunan, charging towards invaders with their bolo knives and bravery. Time and again, our history classes have taught us that such revolutions birthed the nation that we live in today.

But what if another revolution—one on a global scale—were already at your doorstep, and you’re just unaware of it?

History shows that we’ve already undergone three industrial revolutions. The First IR which took place in the 18th century, was known for steam- and water-powered production. The Second IR followed in the late 19th century, as electricity sparked mass production. During the 1950s, the birth of the computer and other electronic technologies marked the Third IR.

What makes FIRe distinct from the previous ones, according to Schwab, is its removal of the established boundaries between the physical, digital, and biological worlds. Consequently, it questions our taken-for-granted assumptions about “what it means to be human.” Experts say that FIRe—which will put artificial intelligence (AI), robotics, cloud computing, nano-technology, 3D printing and the internet of things (IoT), and other technologies in the spotlight—will be well underway in the next decade.

Admittedly, though, this isn’t an entirely alien scenario. If you’re a regular Spotify user, for instance, you might find it nostalgic (or weird) receiving your Spotify Year in Review playlist. In my own experience, I felt horrified when I Googled some laptop brands, only to find my Facebook feed full of laptop ads!

Or, take a look at Sophia, the world’s first robot citizen (who seems to have quite a sense of humor).

Yup, Schwab talks about these machines that “think” or even “feel” in complex ways – traits that set humans apart from other species. The question is: Will this evolutionary “superiority” still remain to us?

I guess it’s just a matter of time before we get a taste of Aldous Huxley’s A Brave New World. Seriously, try checking out some Black Mirror episodes. (Nope, I’m totally not afraid. Honest.)

Right now, though, can we Filipinos confidently handle these changes?

The short answer is: No. At least, not yet.

In WEF’s 2018 Readiness for the Future of Production Report, the Philippines was classified as a “legacy country,” meaning we currently have a strong production capacity. This isn’t surprising, though, given the state of our economy and population. At the same time, we’re at risk of future shock due to our poor institutional framework, human capital, and innovation.

Like all other changes, FIRe can be both exciting and frightening. It could either increase opportunities for all Filipinos or widen our existing socio-economic inequalities. Some experts are fearful of robots replacing millions of human workers, while further concentrating wealth in the hands of a few.

Researchers from the Philippine Institute for Development Studies acknowledge these possibilities. According to them, the government should be flexible enough to handle the changes that FIRe will bring. They recommend being more open to international trade and competition, raising well-educated Filipinos with a strong STEM background, increased investment on research and development (R&D), and creating effective labor market policies, among others.

However, it seems that we’re still far from achieving these goals. For example, despite having the K-12 program, the Philippines ranked last in reading comprehension, mathematics, and science in the Organization for Economic Cooperation and Development’s (OECD) Program for International Student Assessment (PISA) .

Additionally, the portion of our national budget allocated towards R&D continues to lag behind our ASEAN counterparts—Singapore, Malaysia, Thailand, and Vietnam—in spite of annual increase.

FIRe’s arrival should push us to prepare for its surprises. After all, just like any revolution, FIRe could (and certainly would) bring about sweeping changes in our nation.—MF