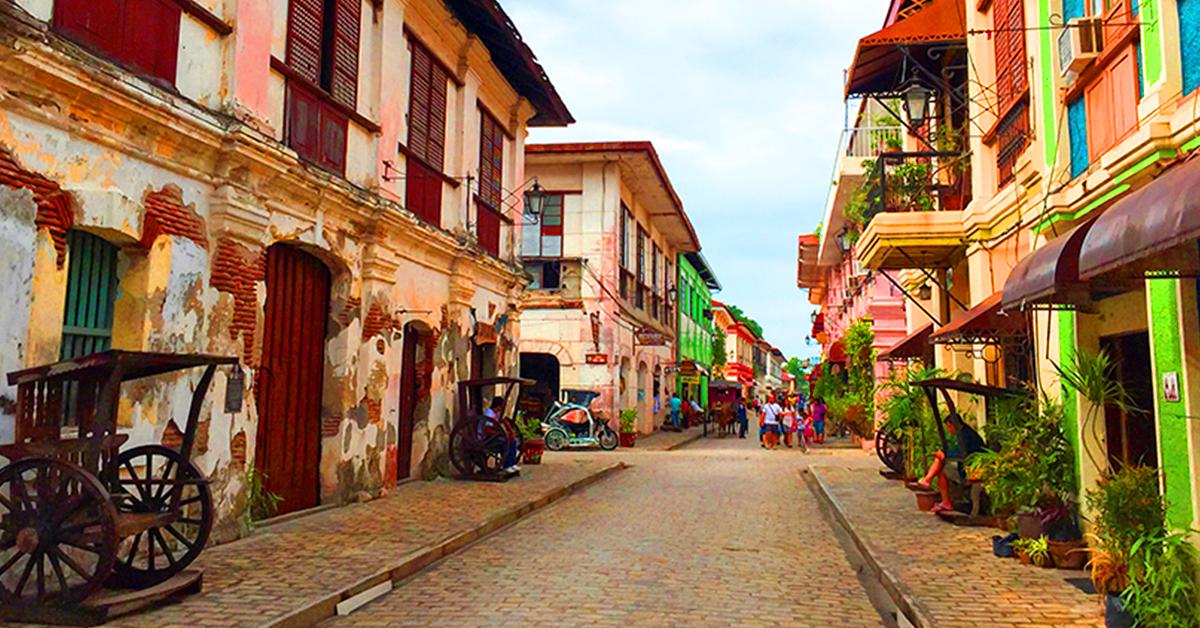 Have you ever wondered why it’s so hot in the city — and why it feels cooler in the countryside?

Chances are, you’ve correctly deduced that since there are fewer trees in urban areas than rural areas, temperatures in the former are warmer than the latter. However, that’s just part of the reason why this phenomenon, called the urban heat island effect, happens in cities.

The materials we use in constructing the roads and buildings in our cities — such as asphalt, steel, bricks, and concrete — tend to be highly heat-absorbing because of their typically darker colors. Physics tells us that when a material absorbs light, it ends up generating heat energy. In other words, a black T-shirt would absorb more light than, say, a white or gray shirt. (However, that doesn’t mean you should avoid wearing black in the summer; it’s actually not that simple. In fact, you’re probably better off sticking to darker colors.)

Additionally, said building materials are impervious, meaning they don’t allow water to flow through their surfaces. And while this makes perfect sense if you want to build something that’ll withstand various weather conditions and environmental factors, it also means that your structures won’t be able to cool down easily.

To address this, the Department of Science and Technology (DOST) is supporting a data-based initiative for better urban planning.

With assistance from the DOST’s Philippine Council for Industry, Energy, and Emerging Technology Research and Development (PCIEERD), experts from the University of the Philippines-Training Center for Applied Geodesy and Photogrammetry (UP-TCAGP) are using satellites and modeling-simulation techniques to assess and monitor urban heat islands in rapidly urbanizing and highly urbanized cities.

Called Project GUHeat (Geospatial Assessment and Modelling of Urban Heat Islands in Philippine Cities), it will use thermal images and data from satellites to create visual guides for urban planning and development. Project GUHeat’s output will be easily accessible via a web-based geographic information system (GIS). 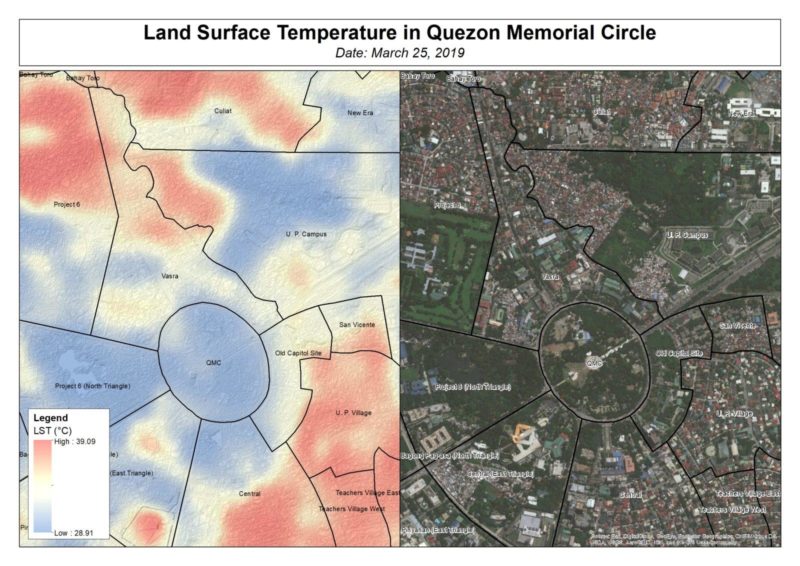 According to project lead Dr. Ariel Blanco, this will help the government mitigate the urban heat island phenomenon. This would, in turn, reduce energy consumption, health hazards, and pollution, improving the quality of life in our cities.

“I’m happy to share that these local government units are very enthusiastic and supportive, and shall utilize the project outputs in revising plans and implement measures to reduce urban heat islands,” said Blanco.