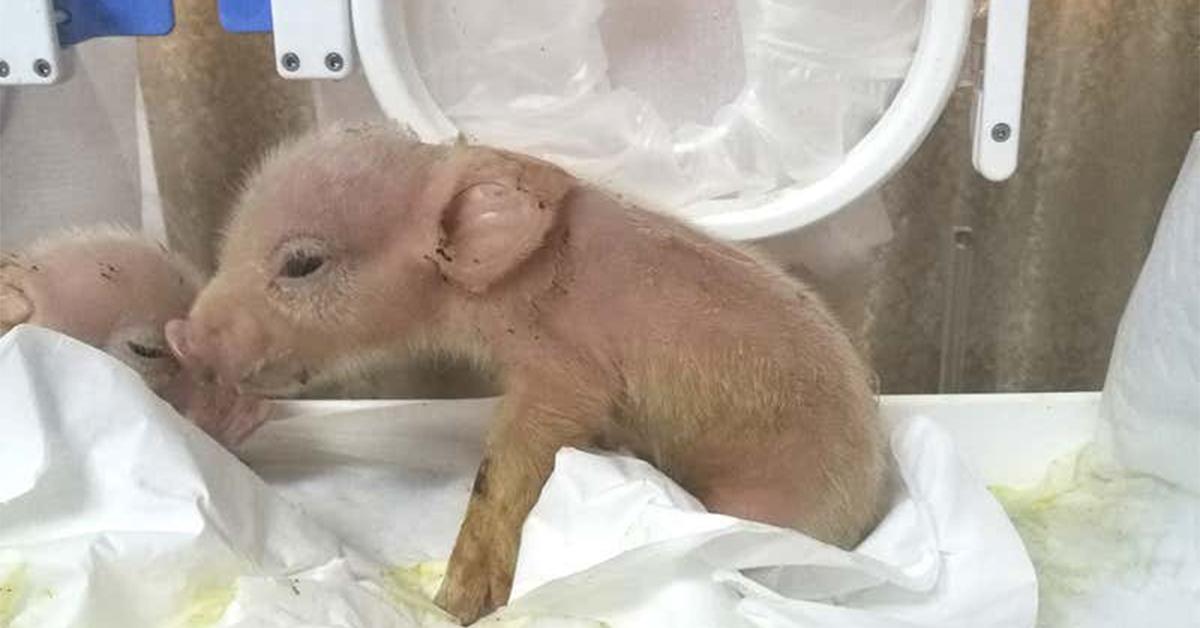 •The problem of organ donor shortage remains a serious issue, with more patients requiring transplants yearly.
•A possible answer lies in human-animal hybrid research, though it raises a number of medical and ethical concerns.
•Scientists have proposed solutions to these dilemmas, though time will tell if they truly can solve these issues entirely.

If you’re a Filipino, there’s a good chance you’ve heard of that creepy white van story that recently made the rounds on social media.

According to reports, the vehicle stops in front of an unsuspecting target and grabs them, speeding away afterwards. Days or weeks later, the lifeless body of the victim would be discovered, stripped of their vital organs.

Real or not, such tales highlight the importance of organ transplants, as well as the problem of organ donor shortage.

In the United States alone, an estimated 113,000 individuals are on the organ transplant waiting list as of July 2019. According to statistics from the Health Resources and Services Administration, another person is added to that list every ten minutes—and every day, 20 people on that list die without receiving the organ they need.

The problem is just as pertinent in the Philippines: According to the Department of Health, roughly 10,000 Filipinos need kidney transplants yearly. Meanwhile, the number of Filipinos undergoing dialysis has now reached 35,000. Surprisingly, only 558 of them have undergone kidney transplants in 2018—a measly two percent.

And so, finding a consistent supply of organs suitable for humans would drastically solve the organ donor shortage. To their credit, scientists are working on a solution, albeit one that’s rather controversial.

Human-animal hybrids? Are you crazy?

Recent years have shown some pretty exciting breakthroughs in producing chimeras. (Now, don’t get me wrong. I’m not referring to the half-animal, half-human creatures of myth.)

Basically, the chimeras we’re talking about here are organisms that have at least two different sets of cells. By combining gene editing and stem cell research, scientists are attempting to grow specific organs in other species, in the hopes of someday creating organs viable for transplant.

In 2016, researchers at the Salk Institute created 186 human-pig embryos. According to study author Jun Wu, each had “about one in 100,000 human cells.”

The following year, researchers from Stanford University and the University of Tokyo successfully grew mouse pancreases in rats to cure mice with diabetes.

And just this year, the Japanese government officially approved and started funding its own human-animal embryo experiments, becoming the first government to do so.

Although the quest for the ideal human-animal hybrid is still in its infancy, some have already raised medical and ethical concerns on the project.

First is the possibility of a genetically altered animal developing a human’s consciousness. This presents an interesting moral conundrum: If a pig infused with human cells develops a human-like awareness – one with a better grasp of both morality and pain – would we then start treating it as more human than pig? Should we?

And what about the possibility of human-like physical features growing in hybrids? Medical professionals and philosophers alike would definitely scratch their heads at this blurring of human-animal boundaries. (Meanwhile, I’d probably shriek at pigs with human limbs, not gonna lie.)

Some are also worried that the process of creating such hybrids and using their organs would proliferate zoonotic diseases.

Unsurprisingly, this also alarms animal rights activists, as many animals will almost certainly die in the process.

In a 2016 paper, University Hospital of Montpellier’s Rodolphe Bourret and his colleagues suggested some solutions, expressing optimism that these obstacles could be surmounted in time.

Human stem cells injected inside an animal embryo, for instance, could be modified to stop dividing into neural cells, preventing the development of human-like consciousness. Alternatively, a “suicide gene” (which will cause a cell to kill itself via apoptosis) could activate upon neural differentiation. These solutions could also curb the development of human-like external features.

The team strongly believes that engaging the public is essential: People should be aware of these issues and participate in debates to address fears and misconceptions surrounding the topic.

Right now, chimera research still has a long way to go. But who knows? Perhaps someday, it might actually solve the organ donor problem… and put a stop to all those insane organ-stealing white van stories, too. —MF