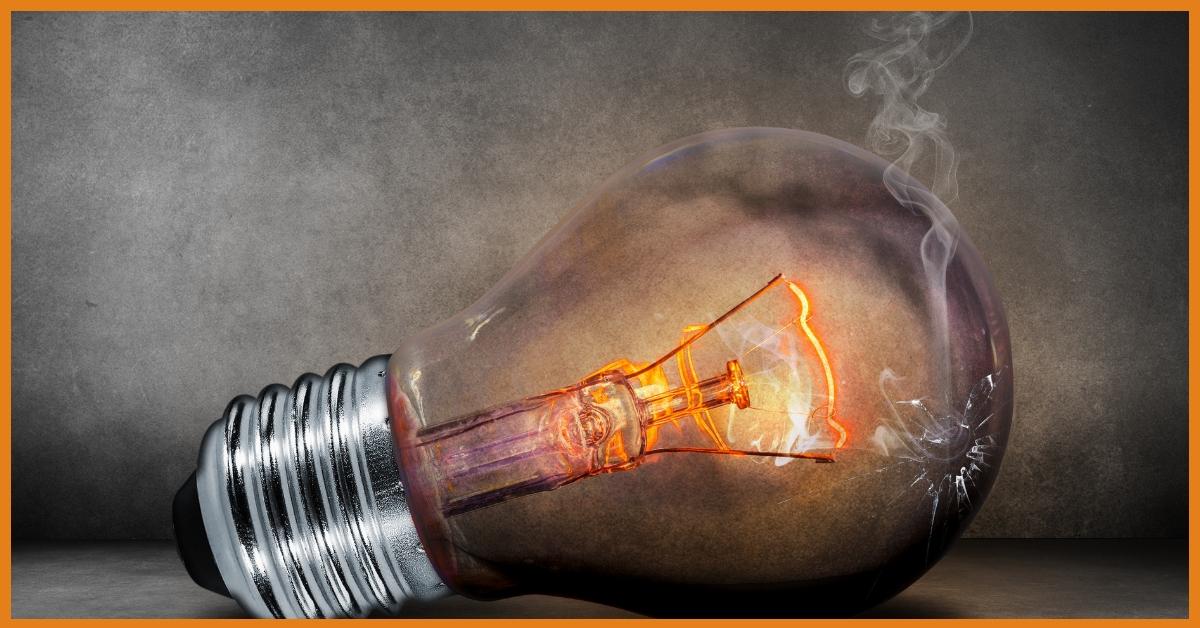 In terms of innovativeness, ingenuity, and sheer resourcefulness, Filipinos can easily give everyone else in the world a run for their money. From turning janitor fish skin into usable leather to making toys out of flip-flops, we can speedily make the most out of any given situation.

Sadly, we tend to be just as quick at proclaiming our #PinoyPride to the rest of the world. Sometimes, this means (unintentionally) giving our Filipino brothers and sisters credit for things they didn’t actually invent. More often than not, it’s a simple case of nationalism stabbing critical thinking in the eye with a hot poker. Other instances, however, are…slightly more complicated than that.

That said, here are four impressive inventions — from the everyday to the extraordinary — that we wish we DID invent, but actually didn’t.

We didn’t invent the fluorescent lamp

Let’s start this off by shedding some, er, light on a particularly persistent Pinoy myth: that Agapito Flores didn’t just invent the fluorescent lamp, but also inspired its name.

No one can say for sure how this myth started, but it has somehow survived being passed on from generation to generation without being adequately scrutinized. In fact, you probably learned this one in school! Over time, Flores’ story had become so unquestionably accepted that it made its way to countless textbooks.

Numerous sources state that Flores was born on September 28, 1897. After moving from Bulacan to Tondo and becoming an electrician, Flores allegedly succeeded in making glass tubes emit white light. Supposedly, this earned him a French patent (and admiration from President Manuel L. Quezon himself).

Unfortunately, all it would take to short-circuit THIS tall tale are a rudimentary knowledge of electrical history and simple arithmetic.

In other words, to accomplish all of these things, Flores would have had to invent time travel, too. 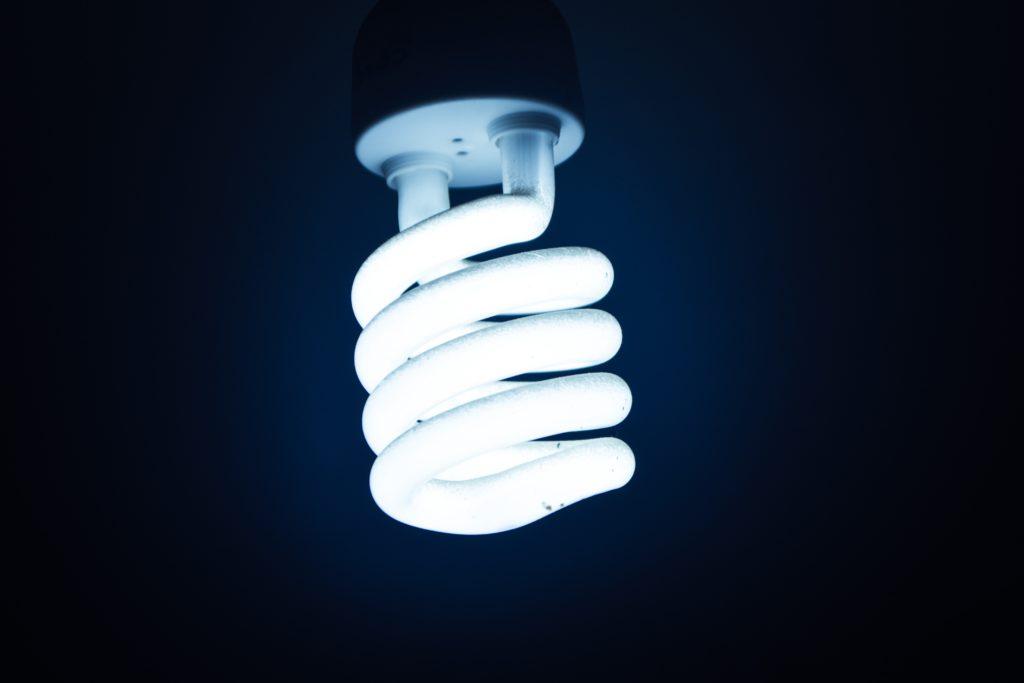 If that were the case, then putting him in our textbooks was a bright idea, after all.

While many Filipinos know the karaoke‘s Pinoy patent-holder as its inventor, the Japanese — and, well, the facts — sing a different tune.

Roberto del Rosario developed the Karaoke Sing-Along System in 1975, and wisely opted to patent it. However, a Japanese inventor, Daisuke Inoue, is widely recognized as the first person to conceptualize (and invent) the karaoke as we know it. He first rolled out his creation, a coin-operated machine called Juke 8, to various bars in Japan in 1971.

In case you’re wondering why he never bothered to patent his invention, Inoue himself explained that he “didn’t think anything would come of it.” All he really wanted was to see his invention widely used, and to make enough money from it to “live a comfortable life and still have something to do with music.” Inoue isn’t even taking credit for the word karaoke. According to him, it’s someone else’s portmanteau of the Japanese words kara (“empty”) and okesutura (“orchestra”) from 1952. If it’s any consolation, he received an Ig Nobel Prize – a reward for “strange but thought-provoking inventions” – in 2004. 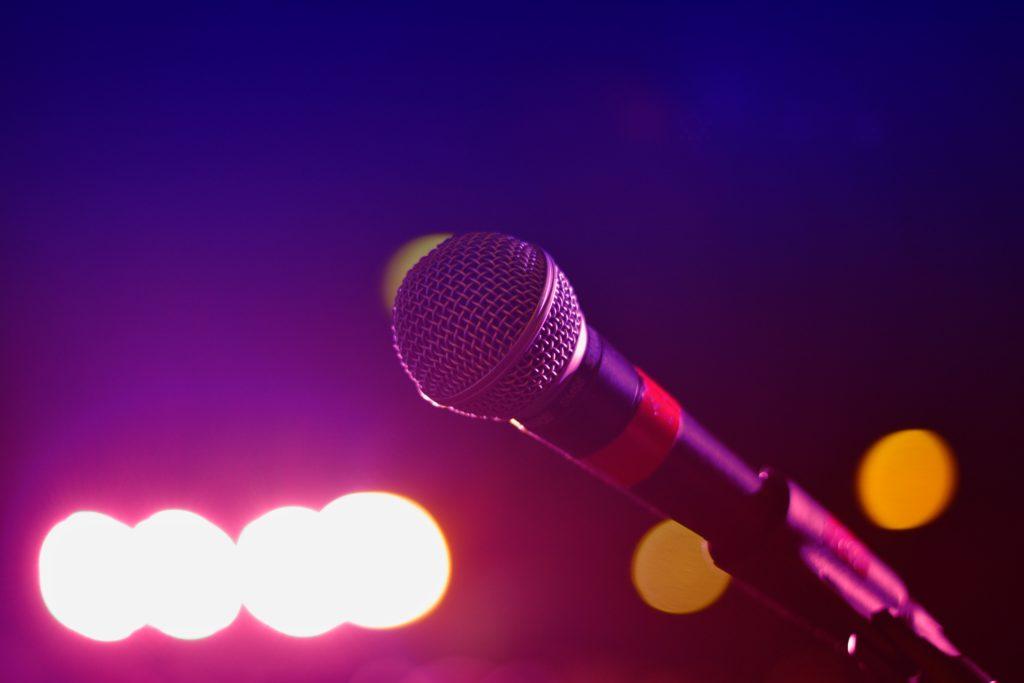 Well, at least Inoue wouldn’t have to feel the slightest bit of remorse or responsibility about all those “My Way” fatalities.

We didn’t invent the Moon buggy

As children, we were all told to dream as high as the stars. Thus, it’s not surprising to hear about how a Filipino took that to heart and achieved something amazing. While there are many real examples of that, this story sadly isn’t one of them.

Supposedly, a Filipino engineer named Eduardo San Juan invented the Lunar Roving Vehicle (LRV) that NASA’s astronauts used to drive on the surface of the Moon during the Apollo 15, 16, and 17 missions from 1971 to 1972.

Despite the fact that much has already been written about why this story isn’t true, it continues to be told and retold. While San Juan did submit conceptual designs for a lunar rover in 1964, that project was canned, and is unrelated to the LRV that Boeing and GM/Delco actually built for the aforementioned missions. Officially, Hungarian mechanical engineer Ferenc Pavlics designed the LRV, based on concepts from his mentor, Dr. Mieczysław G. Bekker, published in 1956.

While there is little doubt that San Juan, who passed away in 1988, was a competent and creative engineer with a vision, that doesn’t justify crediting him with the invention of a project he didn’t actually have a hand in, even if he did have his own take on it. 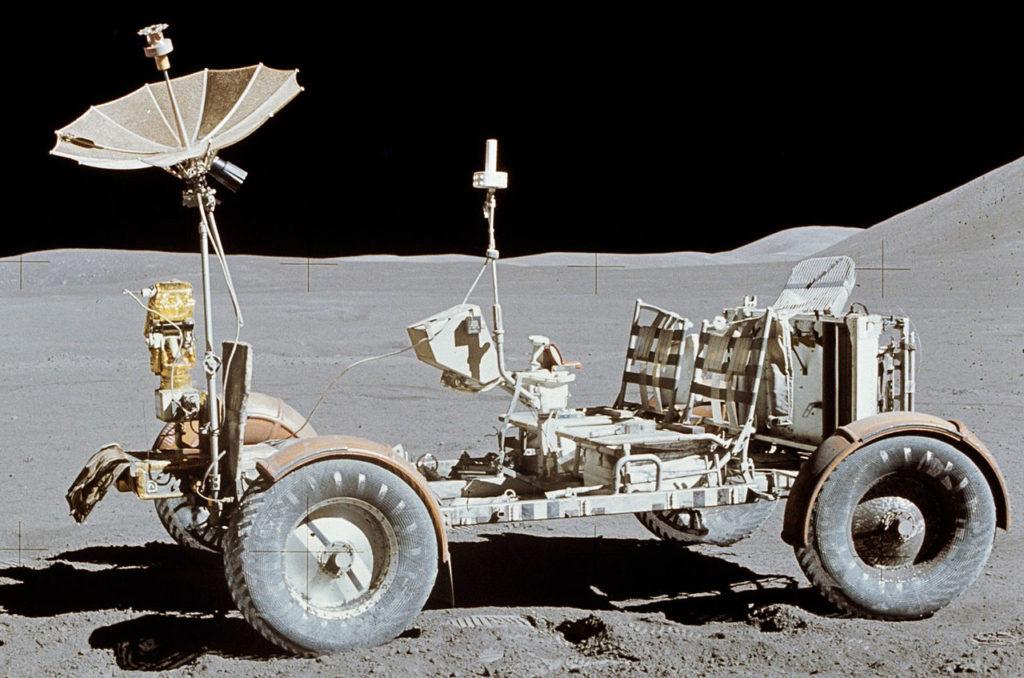 In space, no one can hear you scream, “Hey, that’s MY design!” (Photo: NASA/Dave Scott)

We didn’t invent the M16 rifle

Variations of this groan-inducing yarn have either “Armando Lite” or (the slightly more convincing) “Armando Malite” inventing either the M16 rifle or the AR-15 style rifle. According to the story, the colloquial term for the rifles, “armalite,” supposedly came from his name as well. The sheer lack of consistency in this absurd story should already be a clear indicator of its veracity (or lack thereof). Astoundingly, this fictional account of supposed Filipino brilliance remains a perennial favorite among ROTC officers and trainees.

As a matter of fact, Eugene Stoner, L. James Sullivan, and Bob Fremont are the recognized designers of the AR-15 rifle. (Meanwhile, the M16’s creation is attributed to Stoner and Sullivan.) The AR-15 and M16 were both designed in 1959 for ArmaLite, an American firearms engineering firm founded in 1954 by George Sullivan as a division of the Fairchild Engine and Airplane Corporation.

Thus, the myth of the unverified Filipino who invented the “armalite” is about as accurate as an attempt to shoot someone in the head with an M16 rifle… all the way from Mercury, that is. 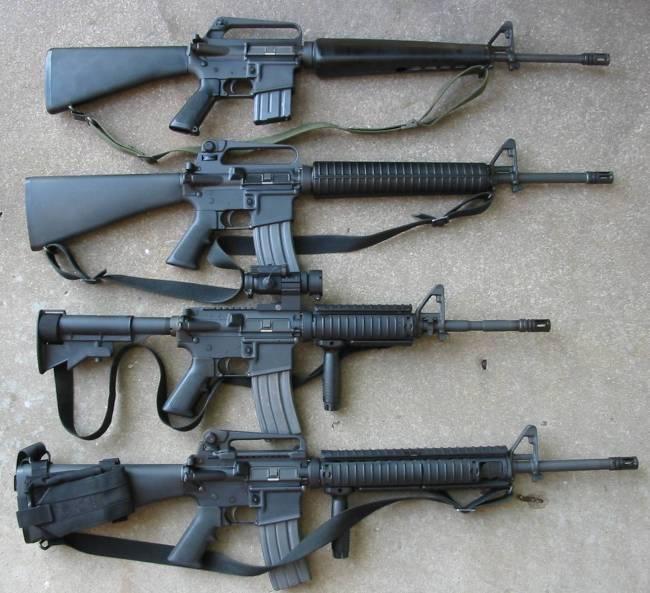 Guess we shot that one down pretty quickly, huh? (Photo: Offspring 18 87 /Wikipedia)

Our country has produced — and continues to produce — some of the most prolific and creative inventors ever. That’s why it’s doubly important for us to make sure that dubious, unverified stories of Filipino inventions won’t remain on the list of things we “invent” on a regular basis.