Is the Philippines ready for the Internet of Things? 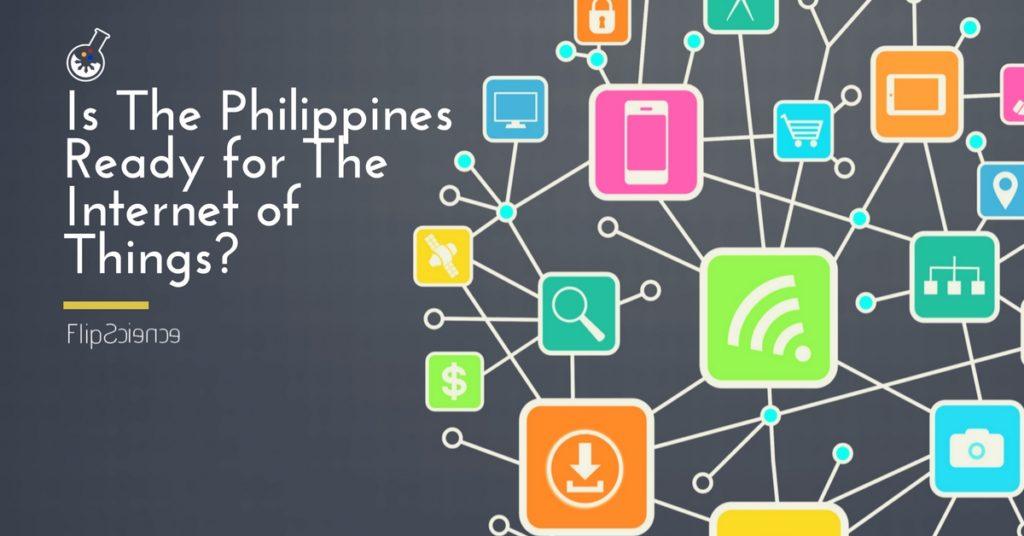 The Internet of Things (IoT) is indeed a promising concept. We’ve seen how it can translate what used to be mere science fiction into reality, and the practical possibilities are certainly exciting, if not endless. However, it also comes with a host of issues and challenges that still require solving.

The first issue is security. A skilled hacker can easily take over an IoT-enabled device to make it do things it was not originally programmed to do, or to commit fraudulent acts. Imagine your television turning into an eavesdropping device, or your refrigerator spilling out your Gmail credentials. However, a security analyst argued that it isn’t the devices that people should worry about — it’s the cloud servers that hold the information.

Fortunately, the tech industry recognizes these problems. Organizations and corporations are stepping up to proactively address them. The International Organization for Standardization (ISO), for instance, is working on the privacy, safety, and security requirements associated with the IoT. Meanwhile, Microsoft IoT Central is focusing on standardization by managing a central platform for setting up IoT devices.

Anyone who has ever connected to the internet is part of the IoT – and that certainly includes Filipinos. According to a recent survey, the Philippines belong to the top 20 countries in the world with the highest number of internet users.

The Philippines is also the fastest growing smartphone nation in Southeast Asia. All over the world, smartphones have become tools for tracking things and people. Companies such as Uber have built business models based on this. Additionally, more and more cloud-based applications are being connected to mobile phones. Smartphones essentially serve as Filipinos’ gate passes to the IoT.

The question is: Why hasn’t the Philippines fully embraced IoT yet?

Challenges for the IoT in the Philippines

Indeed, other countries that have started to incorporate the IoT in their homes and businesses. The Philippines is still a ways off from doing so — and here’s why.

Our internet speed leaves much to be desired. IoT-connected devices send detailed reports, typically in real time, about their tasks for storage and analysis via the internet. This, of course, necessitates a strong, stable, reliable, and fast connection. However, according to a recent report by Global Index, an interactive monthly ranking of world internet speeds, we’re not quite there yet. As of August 2017, the Philippines ranked 99th and 88th worldwide in terms of mobile and fixed broadband internet speed, respectively.

We don’t adapt well enough to technological advancements. Although the Philippines is not the world’s least technologically advanced country, it is far from leading. It ranks 83rd out of 138 countries in terms of technological readiness, according to the Department of Science and Technology (DOST). Compared to Japan, Singapore, and other ASEAN nations, we still have a long way to go.

Research seems generally undervalued in the country. For IoT to thrive, it requires ongoing and highly prioritized research — one significant area where the country is sorely lacking. In fact, the DOST is not even among the ten Philippine agencies/departments with the highest budget allocation.

The Philippines should not be content with simply adopting foreign technologies. Instead, we must learn to innovate on our own. Far beyond any IoT-powered device, this is how Filipinos can truly connect with the rest of the world. –MF