LEARNS: The Pinoy app that makes leprosy diagnosis a breeze 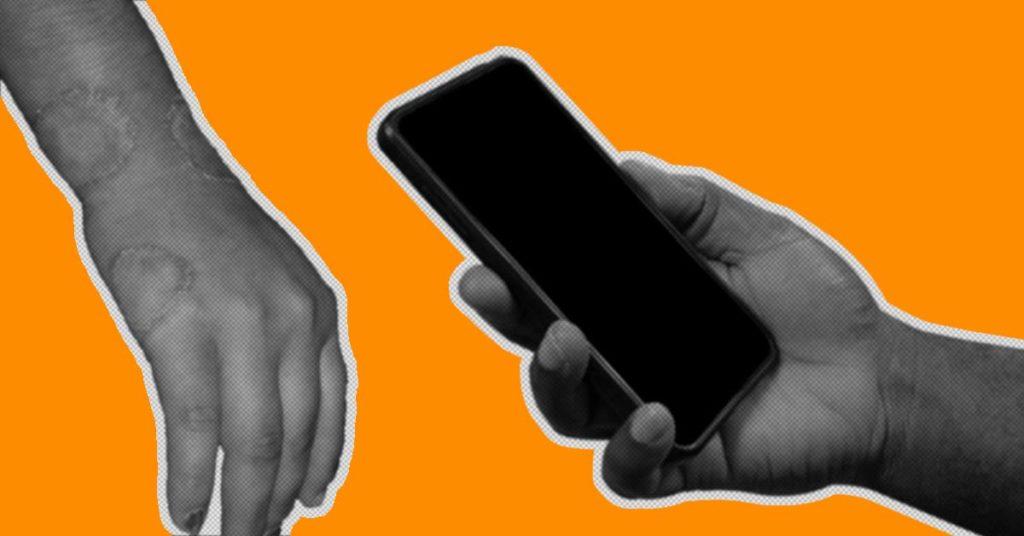 •Modern treatment methods exist for leprosy (ketong), making it easier to cure a disease that used to turn patients into social pariahs.
•However, despite being declared “leprosy-free” in 1997, the Philippines continues to register about 2,000 new cases each year.
•To help fight the spread of the disease, local experts developed the Leprosy Alert and Response Network System (LEARNS) app for health professionals.

In 2016, the World Health Organization (WHO) launched a five-year plan to eradicate one of the world’s oldest known diseases: Hansen’s disease or leprosy, also known as ketong in the Philippines.

A skin disease caused by the Mycobacterium leprae pathogen, leprosy has appeared in historical records dating back to 600-400 BCE. M. leprae also holds the dubious distinction of being the first-ever pathogenic bacterium visualized in infected human tissues, when Norwegian physician Gerhard Armauer Hansen discovered it in 1873.

An infected person may pass the bacteria through nasal secretions and prolonged person-to-person interaction. Compared to other, faster-spreading diseases, leprosy is as slow as molasses. It takes roughly five years for the bacteria to incubate. Meanwhile, it might even wait up to 20 years before it shows symptoms, from simple bumps to permanent disfigurement of eyes, limbs, and skin. A lengthy progression also means that modern drugs can halt the bacteria from becoming advanced enough to inflict serious damage.

Numerous accounts, including stories from the Catholic Bible’s New Testament, point to how society discriminated against lepers back in the day. Fortunately, the emergence of treatment options for leprosy in the late 1940s, has slowly changed the way most of us look at the disease. Nowadays, leprosy is easily treatable, not through divine intervention, but effective multidrug treatments.

That is, if it’s properly detected.

Why it continues to spread

On World Leprosy Day 2020, the WHO emphasized that leprosy is still not a disease of the past. Indeed, in spite of modern treatment options, leprosy cases still pop up worldwide.

The Philippines has officially been “leprosy-free” since 1997. That year, the country hit the WHO elimination target for leprosy: Only one per 10,000 Filipinos was infected with the disease.

Despite this, the Department of Health (DOH) National Leprosy Control Program Manager Ernesto Villalon III said that leprosy is still actively spreading in the country. Experts record a troubling 2,000 new cases each year—the largest in the Western Pacific region, constituting half of its overall cases.

You might be wondering: “Why does leprosy continue to proliferate, despite the availability of a cure?” Well, there are two major reasons: geographic isolation and ignorance.

Villalon said that most cases come from in poor and isolated communities, making it harder for medical professionals to reach them.

Often, the leper’s family members are the first to fall prey to leprosy. Stories exist of afflicted children as early as three years old–suggesting the terrifying idea of a more aggressive bacteria nearby. In many cases, patients seem unaware that they’ve already contracted the disease. They mistake its early signs as harmless, only to learn the truth later when the damage has become irreversible.

Worse, the stigma against leprosy—which has existed since the time of the prophet Moses—further compounds the problem, as it discourages the infected to consult a medical expert.

To address these, Filipino tech experts developed a mobile app to help wipe out leprosy in our backyard for good.

To see (leprosy) is to believe 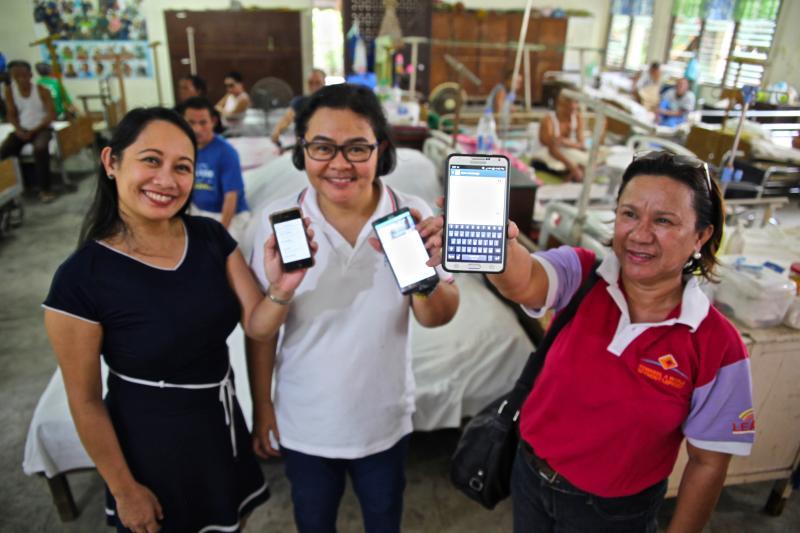 In 2014, DOH teamed up with Novartis Foundation and the Department of Science and Technology’s Philippine Council for Health Research and Development (DOST-PCHRD) to design the first phone-based leprosy teleconsultation system: the Leprosy Alert and Response Network System (LEARNS).

With LEARNS, a health worker in a far-flung barangay can send photos and details of suspected cases to an expert, either via SMS or the app itself. Additionally, LEARNS supplies local health practitioners with data for monitoring leprosy prevalence and prevention, educating patients, and generating reports.

By serving as a platform for information exchange and data retrieval, LEARNS makes leprosy diagnosis a piece of cake.

The country’s health department envisions a leprosy-free Philippines by 2022. To achieve this, it has officially included LEARNS in its national leprosy management guidelines. Currently, an estimated 6,000 health professionals in at least 29 provinces and 9 regions are already using LEARNS. More institutions are set to adopt it in the coming years.

In a couple of years, the Philippines may finally be able to say goodbye to leprosy for good. It’s impressive how today’s innovations enable us to eradicate a disease that, thousands of years ago, turned anyone into a social outcast. Thanks to modern science, leprosy no longer needs to be a life sentence.—MF