FlipFact (January 30, 2020): Here’s the horrifying reason why we shouldn’t mess with armadillos 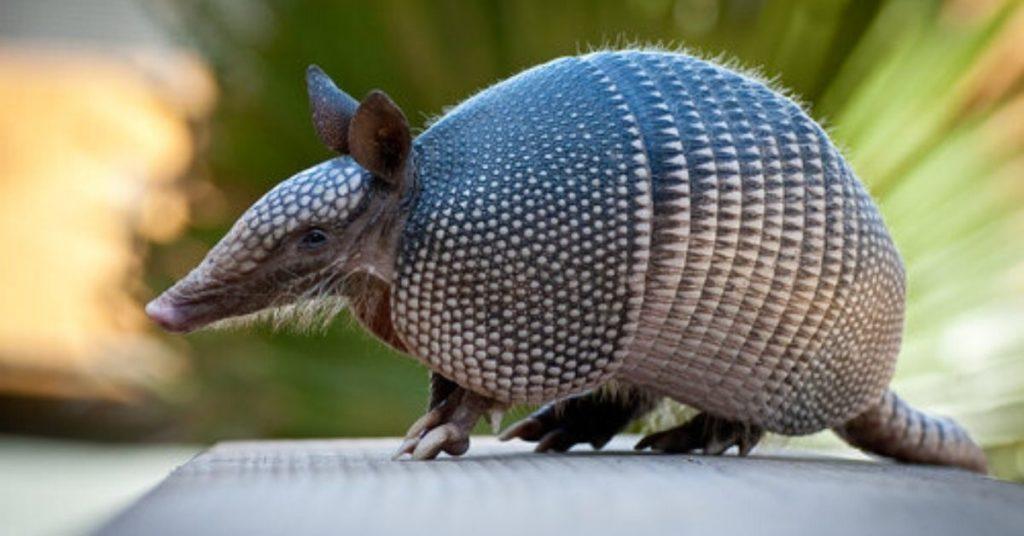 FlipFact of the Day: Looking a bit like the love child of a piglet and a pangolin, the nine-banded armadillo (Dasypus novemcinctus) is a small, armored mammal found all over the United States. It also shares a rather unfortunate characteristic with human beings: It can carry Hansen’s disease (commonly referred to as leprosy). Oh, and there’s evidence pointing to the whole thing being our fault.

Leprosy is a serious skin disease resulting from the Mycobacterium leprae pathogen. Those infected by it suffer nerve damage and skin lesions all over the body, as well as eye damage. Severe cases may even result in disability or facial disfigurement. It spreads via aerosol infection (nasal secretions or droplets from coughing or sneezing) or direct contact. In 2017, 1,660 new leprosy cases were diagnosed in the Philippines, roughly 6.7 of which were children below 15 years of age.

While leprosy is typically associated with humans, a handful of mammalian species can contract and spread the disease as well. These include red squirrels, African chimpanzees, and crab-eating macaques. Scientists have found the nine-banded armadillo to be a particularly good host for M. leprae, though, because of its low body temperature for a mammal (89°F, or about 31.67°C). M. leprae is a relatively weak bacterium that thrives in cooler environments, which is probably why it finds this armored xenarthran quite inviting.

It’s not clear exactly how armadillos were infected by leprosy in the first place. However, studies of M. leprae strains in armadillos point to early American explorers infecting them 400 to 500 years ago.

Fortunately, the risk of armadillo-to-human M. leprae transmission is minimal. Regardless, humans would do well to stop hunting armadillos for their meat and armor. We’ve done enough damage to them as it is.