A click, a hashtag, and a satellite image: Pioneering SEA mapathon to plot out paths to Nigeria’s isolated communities 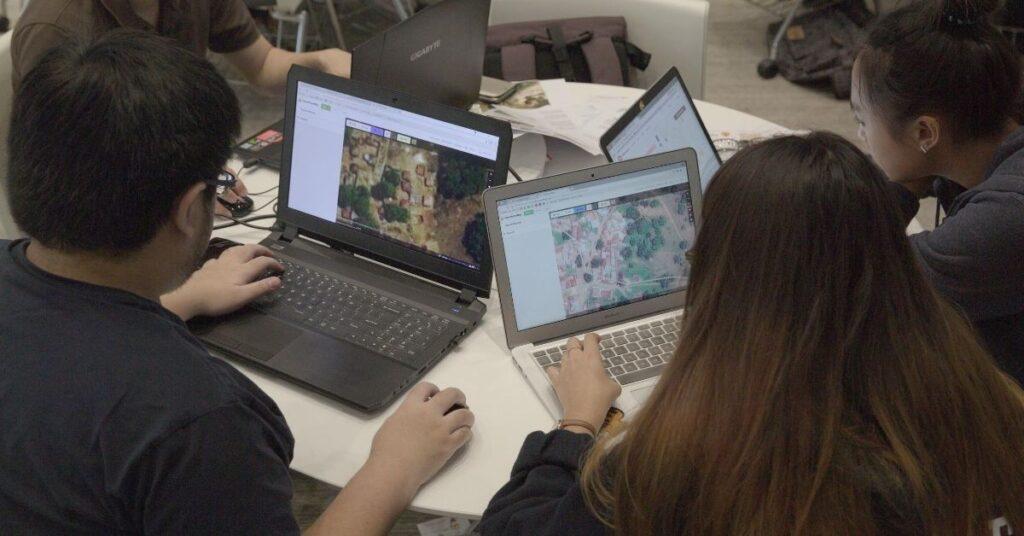 For various humanitarian organizations across the world, delivering much-needed aid to areas ravaged by natural disasters, disease outbreaks, or armed struggles woud be next to impossible without a reliable map. After all, these operations don’t always involve traveling on well-paved roads.

Without critical information on how to safely and efficiently navigate through various forests, mountains, rivers, lakes, and other geographical challenges, GPS can only take you so far. If you don’t know how to reach the refugee camp or remote village in need, then how can you help?

Fortunately, the first-ever Southeast Asia Missing Maps Mapathon, an initiative from Doctors Without Borders/Médecins Sans Frontières (MSF), proves that it’s possible to solve this map gap and save lives with three tech tools: a click, a hashtag, and a satellite image. 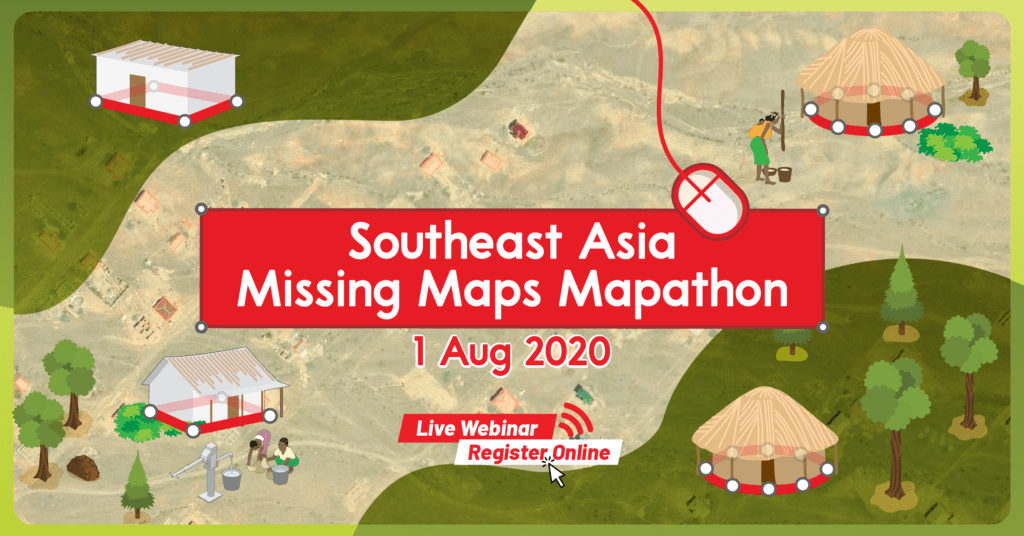 MSF founded Project Missing Maps in 2014, in partnership with the British Red Cross, the American Red Cross, and the Humanitarian OpenStreetMap Team (HOT).

The project uses the power of crowdsourcing to produce accurate, up-to-date digital maps of the world’s little-known or “forgotten” areas.

Using the OpenStreetMap tool, mapathon volunteers trace maps over satellite photos. Their output undergoes two sets of validation: first by remote experienced mappers, and then by local volunteers. Afterwards, the volunteers add proper labels and other relevant details to the maps.

The Southeast Asia Missing Maps Mapathon will take place on August, and will target the Southeast Asian region: Indonesia, Malaysia, Philippines and Singapore, in particular. Prior to this, MSF had already organized 5 public mapathons (with more than 600 participants) and 8 corporate marathons (with over 300 mappers) in Singapore starting in 2017. The organization also held its first Indonesian mapathon earlier this year.

For this inaugural mapathon, the focus will be on Nigeria. Over the past ten years, Niger State has been experiencing issues involving lead exposure and measles outbreaks.

The country has also been dealing with various health emergencies since 1996, including malnutrition, malaria, meningitis C, and cholera. Furthermore, each year, approximately 58,000 Nigerian women die from complications during pregnancy and childbirth; one in eight children die before reaching 5 years of age. MSF has been working in Nigeria since 1971, providing aid to those affected by the Biafra conflict.

Stopping Ebola and measles in their tracks

With this mapathon, neophyte and expert-level mappers alike can make it easier to send aid to Nigeria’s isolated communities.

Numerous examples exist demonstrating exactly how critical maps are to relief aid operations. During West Africa’s 2014 Ebola outbreak, the lack of maps for certain affected areas hampered efforts to fight the virus. To address this, MSF brought a Geographic Information System (GIS) officer to Sierra Leone. Mapping their areas proved to be a crucial component in MSF’s teams being able to treat the disease, prevent its spread, and provide quarantined patients with access to food, water, and healthcare.

In 2018, a measles outbreak in the Republic of Chad raged on for months, reaching its peak in January 2019. M1ost measles cases were concentrated around N’Djamena, the capital, and Am Timan, southeast of the country. However, stopping the outbreak required a wider vaccination and information campaign. Across four weeks, volunteers mapped 34,120 buildings in Am Timan, producing a detailed map of the city and its surroundings.

A clearer path towards humanitarian aid

“Having proper maps really made a big difference to using our time and resources more efficiently,” affirmed Theresa Berthold, project coordinator for MSF’s Chad Emergency Response Unit. “We could plan according to the confirmed locations of villages and draw up our schedule accordingly.

“With proper maps, our surveyors could easily navigate their way to the villages and the selected households, making the work much easier and quicker.”

Doctors Without Borders/Médecins Sans Frontières (MSF) brings medical aid to people in emergency situations in over 70 countries around the world. For more information on the Southeast Asia Missing Maps Mapathon and the organization’s other initiatives, visit MSF Southeast Asia or send an email to regina.rosero@hongkong.msf.org.