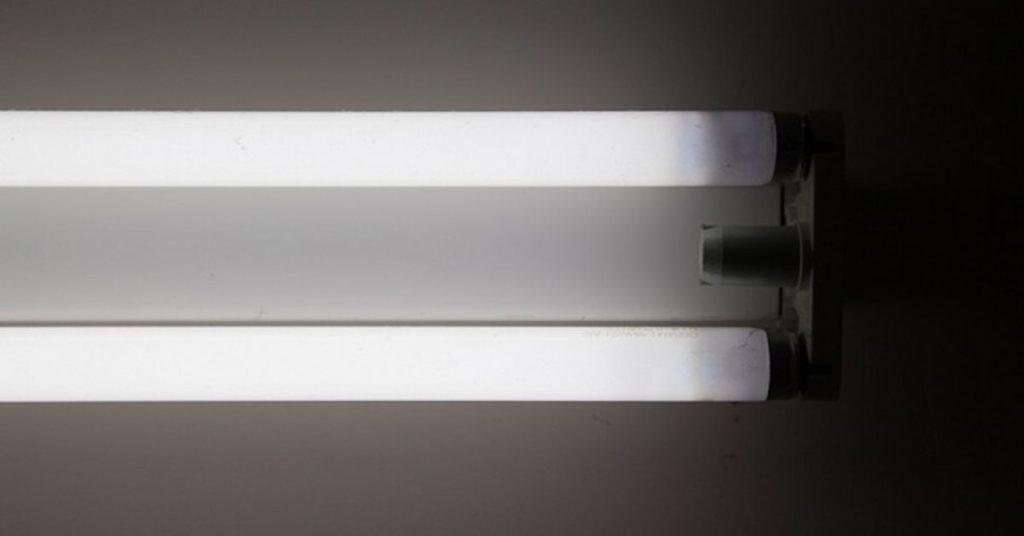 FlipFact of the Day: Agapito Flores did NOT invent the fluorescent lamp.

Despite what your old science textbook may have told you, Agapito Flores wasn’t the bright mind behind the fluorescent lamp.

As for Flores himself, some doubt that he even existed. Meanwhile, others claim that September 28, 1897 was the day he was born. Some also say it was the day he had his “lightbulb moment,” so to speak. No matter what the truth is about Flores’ existence, though, one thing is certain: He didn’t invent the fluorescent lamp.

Read about other stories of Pinoy ingenuity that are merely “inventions” of the imagination here.

Today’s Science History Milestone: On September 28, 1928, Scottish scientist Alexander Fleming took note of mold spores killing pathogenic (disease-causing) bacteria in a Petri dish in his laboratory. The mold he found was 𝘗𝘦𝘯𝘪𝘤𝘪𝘭𝘭𝘪𝘶𝘮 𝘯𝘰𝘵𝘢𝘵𝘶𝘮, and from it was extracted what many regard as the modern world’s first antibiotic, benzylpenicillin (penicillin G, or simply penicillin).