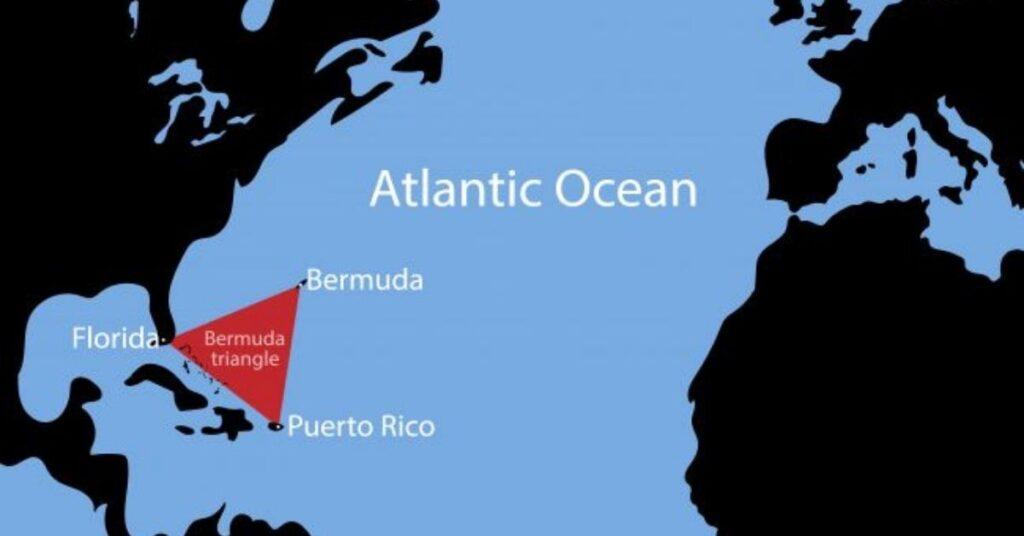 Much has been written about the Bermuda Triangle, a small region in the western part of the North Atlantic Ocean in which numerous ships and airplanes have disappeared under mysterious circumstances.

Many theories have emerged over the years in an attempt to explain these disappearances. Often, these range from the scientific to the downright sensational.

In fact, due to its almost mythical status at this point, it would not be farfetched to believe that the so-called “Devil’s Triangle” is a spot that commercial flights actively avoid.

However, that’s not true at all. Quite the opposite, in fact: Despite all of the superstition and reported disappearances involving the Bermuda Triangle, it’s still a standard (and even irreplaceable) part of many flight routes.

The loosely defined Triangle (which doesn’t even officially exist on any map) is a particularly busy region of the ocean. There are numerous flights crisscrossing over it on any regular day.

Aside from traffic control actively monitoring flights in case of any issues, weather patterns in the area are also closely tracked.

Plus, if one were to look closely at the statistics, the number of accidents that happen in the Triangle is comparable to other equally busy areas in the world.

So no, pilots don’t avoid it. After all, it doesn’t make sense to plan travel routes that sacrifice efficiency solely on the basis of superstition.

Learn more about the Bermuda Triangle (and the myths that surround it) here.