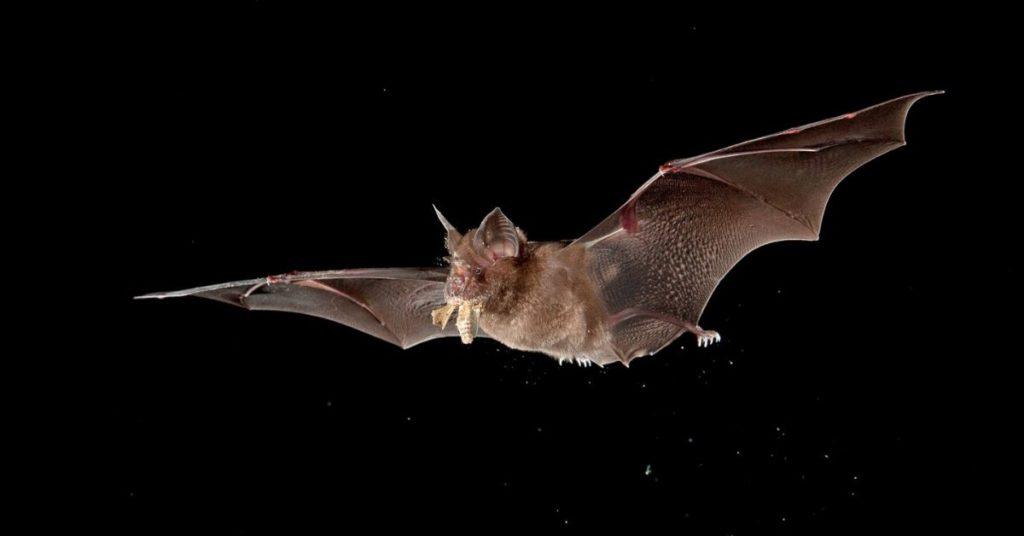 When it comes to carrying viral diseases, few mammals come close to bats. Think of the most lethal viral disease explosions in recent times—such as SARS, Mers, Ebola, and even the current COVID-19 pandemic—and you’ll notice that most of them were traced back to (or are strongly suspected to have come from) these winged creatures. But why is that the case? How many viral diseases do they carry? Why do these diseases infect humans? And does any of this have to do with bats being the only mammals inherently capable of powered flight?

A study in 2013 took a closer look at bats as viral hosts, based on databases cataloguing every single virus identified in them at the time. By the researchers’ count, bats carried 137 viruses all in all, 61 of which were zoonotic (bacterial, viral, or parasitic diseases in non-human animals that can infect humans). Additionally, a 2017 analysis revealed that bats, said to comprise a quarter of all known mammalian species, host a “significantly higher proportion” of zoonotic diseases than other mammals.

So how is it possible for bats to harbor more dangerous things inside them than Batman’s utility belt? Scientists still aren’t completely sure, but they believe it’s connected to their ability to fly.

Flight requires a lot of energy. As bats use up their energy to fly, a ton of waste is produced inside their bodies, mostly in the form of free radicals. Free radicals are single atoms with unpaired electrons that are constantly looking for other electrons to pair up with. Unfortunately, this damages cells, DNA, and proteins, which is why free radicals are associated with various human diseases. There’s also a (rather controversial) theory that the accumulation of free radical damage is what causes aging.

Bats are equipped to handle this, though. A bat’s internal temperature can go up to 40°C (104°F) during flight—and for many viruses, such a hot environment is too hostile for them to thrive. Sadly, the few viruses that survive this can also withstand even serious fever in humans (medically pegged at 38°C, or 100°F).

When a virus infects the body, it prompts the massive release of interferons, signalling proteins that trigger inflammation to fight off invaders. Too much of these, however, will eventually overwhelm the immune system, leading to the infected individual’s demise.

Bat why don’t they die?

So why aren’t bat-borne viruses killing their own hosts?

Scientists say that bat systems have evolved to dampen inflammation. In other words, their systems are just strong enough to defend themselves from their own viruses, but not to prevent the viruses from rapidly reproducing within their bodies. Hence, they are basically flying stockpiles of zoonotic diseases that are particularly deadly for species with more vulnerable immune systems (including us). This dampened inflammation may also explain why they tend to live longer than other similarly-sized mammals.

Another factor at play here may be sympatry, or the tendency of multiple species from one order to inhabit a single geographical area. When bat populations overlap, there is a higher chance for multiple viruses to spread. Combine that with their longer lifespans, body mass, and reproductive cycles, and it’s easy to see why they have so many zoonotic viruses.

That’s not to say, though, that these viral disease outbreaks are the fault of our winged, warm-blooded pals. As humans further encroach on bat habitats, capture live bats, engage in livestock trading, or eat them, the likelihood of these viruses infecting us and other animals increases exponentially.

Perhaps, the best way to avoid future bat-borne pandemics is to just let them live in peace and leave them off our menus. No ifs, ands, or bats.