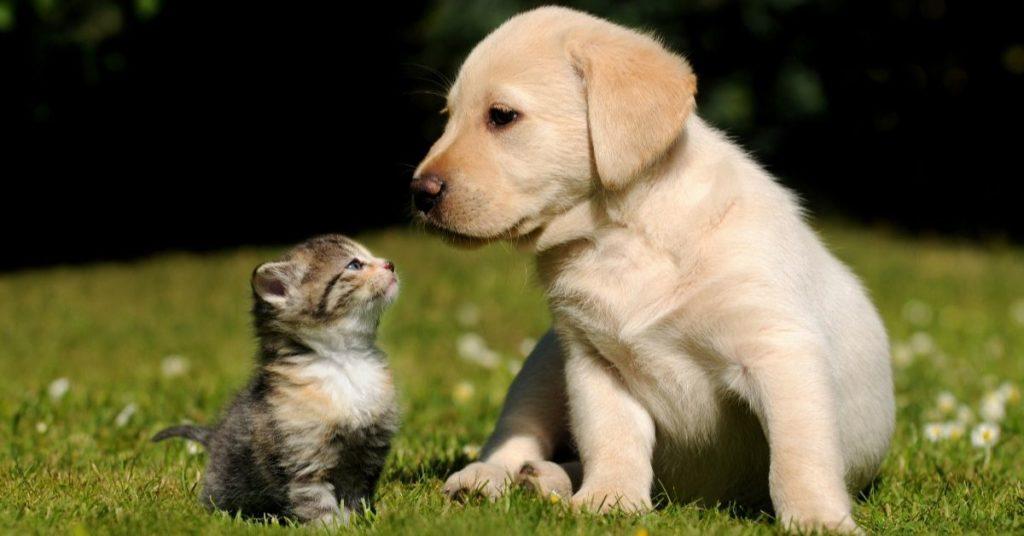 FlipFact of the Day: As surprising as it may sound, it’s true: Cats can, in fact, bark.

In 2011, a video of a barking cat on YouTube elicited much attention (and amusement) from users of the platform. As it turns out, however, there’s a scientific reason behind this meowing mix-up.

In an interview with LiveScience, veterinary behaviorist Nicholas Dodman explained: “The arrangement of the cat’s larynx, trachea and diaphragm is similar enough to a dog’s that if they operate the machinery in the right way, it will produce a noise that’s like a bark.” Dodman added that the cat may have been overly excited, causing a sudden rush of air through its air passage that made its “meow” sound more like a “woof.”