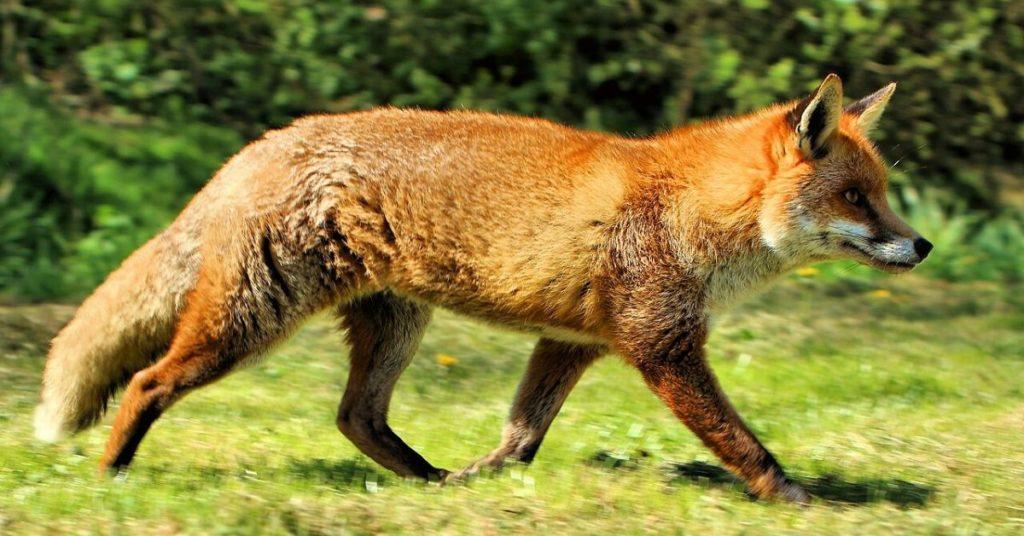 FlipFact of the Day: Europe once had a massive rabies problem… which they solved by air-dropping vaccine-loaded chicken heads to bait rabid foxes.

After being hit hard by an epidemic of rabies brought about by disease-carrying foxes, Switzerland thought of a creative–and, as it turned out, quite effective–way to fight back. Starting in 1978, they air-dropped thousands of chicken heads injected with the rabies vaccine in different locations, banking on the foxes seeing and eating them. The initiative was so successful that they kept doing it until 1991. In 1996, Switzerland was officially declared rabies-free.