FlipFact (August 22, 2019): The ‘extinct’ rat rediscovered in the Philippines after four decades 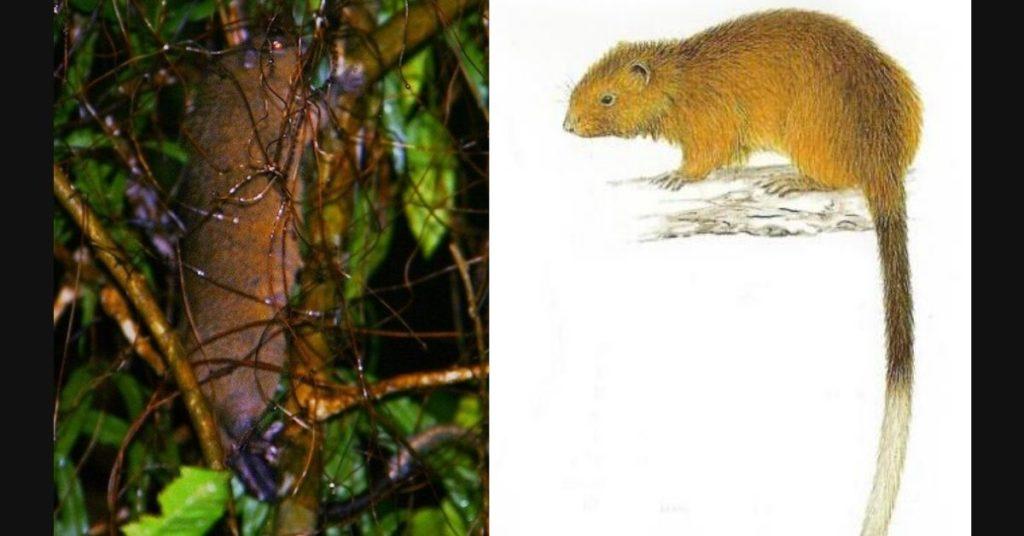 FlipFact of the Day: There are six cloud rat species (and two dwarf cloud rat species) that are native to the Philippines. All of them are either threatened or endangered. Among them, the Dinagat bushy-tailed cloud rat (𝘊𝘳𝘢𝘵𝘦𝘳𝘰𝘮𝘺𝘴 𝘢𝘶𝘴𝘵𝘳𝘢𝘭𝘪𝘴) is the rarest and most elusive.

Long feared extinct, researchers unexpectedly rediscovered the 2.5-foot-long rodent in 2012, nearly four decades after its first appearance on an island northeast of Mindanao.

In an article for Mongabay, Jeremy Hance described the animal as such:

The almost orange-colored rodent sports a long tail with a bushy white end. From head to tip-of-tail, the Dinagat bushy-tailed cloud rat is nearly 2 feet (21.6 inches, 55 centimeters) long, making it one of the world’s longest rodents.

Few studies exist about cloud rats, largely due to their restricted distribution and general elusiveness. Interestingly, the earliest species conservation program of the Philippine Biodiversity Conservation Foundation focused on Philippine cloud rats. The group even adopted the cloud rat as its mascot, symbolizing the uniqueness and vulnerability of Philippine wildlife.

Today’s Science History Milestone: On August 22, 1875, British physicist William Eccles was born. Many consider him to be a pioneer in the development of radio communications technology. He also co-patented the flip-flop circuit, which became the basis of electronic memory in computers.