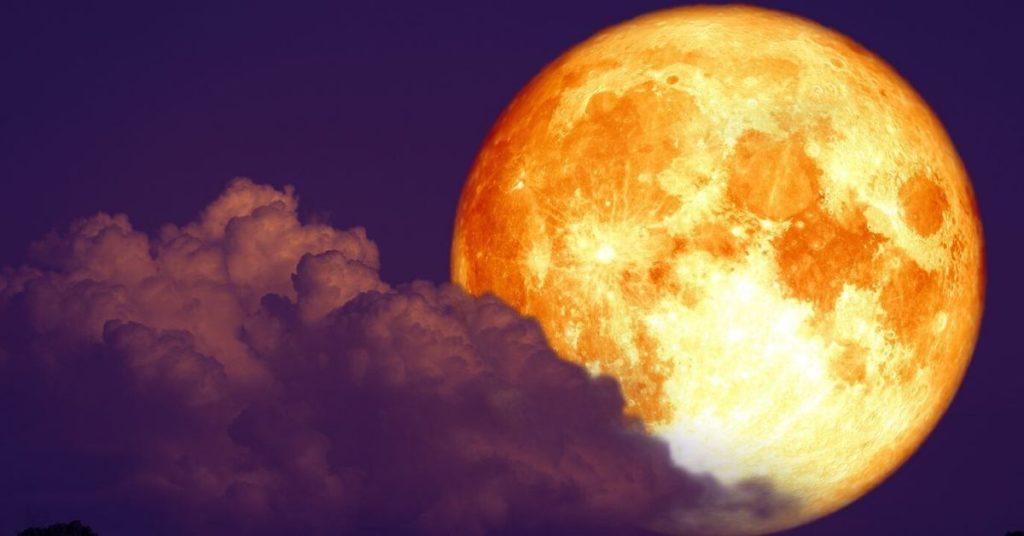 FlipFact of the Day: Did you know that you weigh slightly less when the Moon is directly above you in the night sky?

If you were standing directly under the Moon, your weight would go down. (The same thing would happen if the Moon were on the opposite side of the world from where you’re standing.)

Check out what astronomer and science communicator Ryan Marciniak, founder of Astronomy in Action, has to say about it:

Because the Earth is a large solid body, its entire mass orbits at the same speed. This is the key to tidal forces. The Centripetal force of the Earth is the same across it’s entire diameter, but because gravity depends on distance, the side of the Earth facing the Moon feels more gravity that the side facing away. This results in the tidal force on both sides of the Earth, pointing away from the center.

Don’t drop your diet just yet, though. The Moon’s position relative to Earth affects your weight in the same way it affects tides. However, the Moon’s gravitational pull on us is only a little above a millionth (0.000001) of Earth’s, which means the difference is pretty much negligible. 🤷‍♂️