FlipFact (September 21, 2019): Where is the world’s greatest concentration of unique mammals? 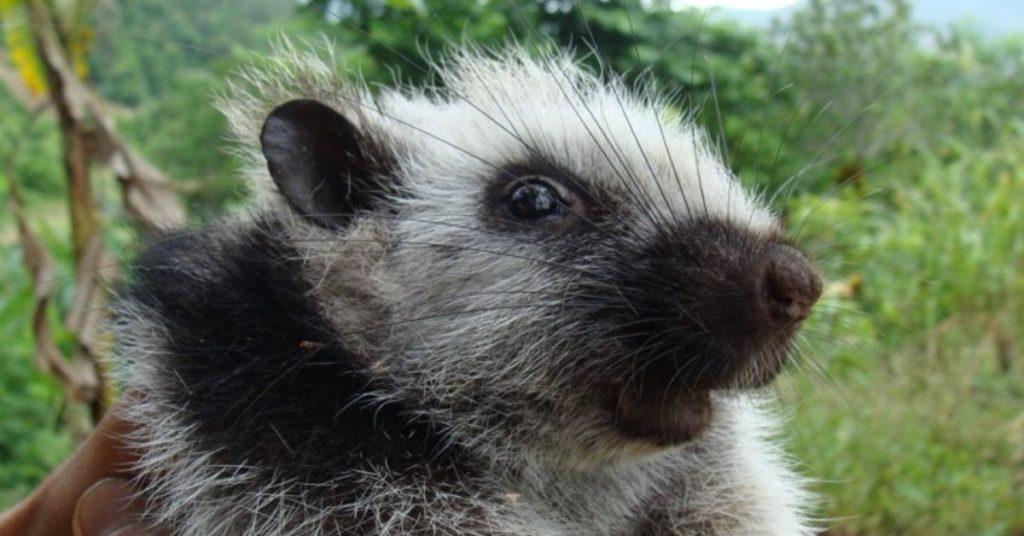 FlipFact of the Day: Luzon has the greatest concentration of unique mammals in the world.

Luzon is the Philippines’ largest island, measuring roughly 103,000 square kilometers in size. It also happens to have the world’s greatest concentration of unique mammals, according to a team of American and Filipino scientists who studied the island for 15 years.

Interestingly, the number of species they surveyed when they started in 2000 doubled from 28 to 56 by the end of their research. As lead researcher Lawrence Heaney shared: “Out of the 56 species of non-flying mammal species, 52 live nowhere else in the world. Of those 56 species, 28 were discovered between 2000 and 2015. Nineteen have been formally described, while nine more are in the process of being formally named. These are truly staggering figures, equivalent to discovering almost 2 species of mammals per year, unequalled anywhere else in the world.”

Today’s Science History Milestone: On September 21, 2003, the U.S. NASA Galileo space probe ended its eight-year mission to Jupiter. As planned, the craft was sent to Jupiter’s atmosphere to completely vaporize it. This was to prevent it from accidentally landing on a moon and possibly contaminating it with bacterial life from Earth.