FlipFact (April 22, 2020): Does the makahiya plant really have the ability to learn? 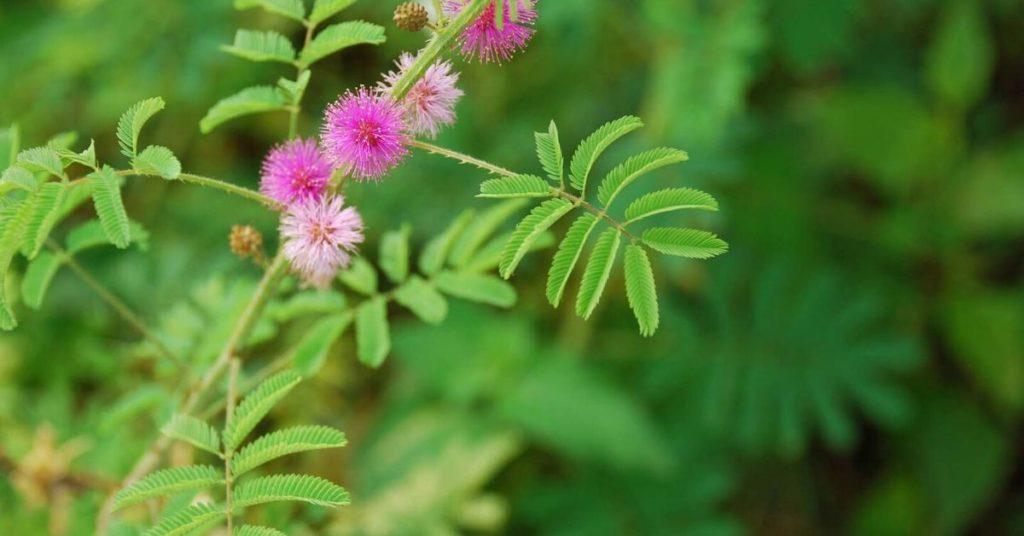 As a child, you probably experienced “playing” with the makahiya (Mimosa pudica) at least once. Named after the Tagalog word for shame or embarrassment, the makahiya is well-known for how its leaves curl up when you so much as graze it with the tip of your index finger. As ubiquitous as it is in the Philippines, it’s actually an introduced species, native to South and Central America. Perhaps even more fascinating than its curious response to touch, though, is its apparent capacity to learn—and how this could change our concept of how plants perceive danger.

In 2014, two published studies showcased the makahiya’s ability to form habits and store memories. In the first study, biologists from Australia and Italy dropped water on makahiya plants in a controlled environment. After repeated water-dropping, the plants stopped closing their leaves, realizing that the droplets weren’t threats. According to the researchers, the plants learned this within seconds, and retained this information for two months. Furthermore, they displayed this ability under both high-light and low-light conditions. This indicates that the makahiya can indeed learn, regardless of its living conditions.

The second study, conducted by scientists in Costa Rica, focused on makahiya plants growing on roadsides or grasslands and exposed to sunlight. Using a non-damaging stimulus to repeatedly strike the plants’ leaves, the researchers found that the plants reacted less and less over time, reopening their leaves faster and only closing their leaves partially. The scientists believe that the plants, after recognizing that they were safe, decided to expend less energy on defending themselves. When the scientists tried a new stimulus, the plants increased their response once more. This proved that the initial change in their behavior was not merely a result of exhaustion.

How does the makahiya learn, though, despite the absence of a central nervous system similar to ours? At least two theories exist, neither of which are generally accepted at this point. One involves electrical signals due to calcium ions from a protein called calmodulin, while the other suggests that plant cells may actually behave like neural cells.

Ultimately, we’re still not completely sure how plants like the makahiya learn. Nevertheless, we ought to remember this the next time we feel like stepping on grass or plucking leaves for no good reason.