Maria Ylagan Orosa: The Pinay chemist you should thank for banana ketchup (and so much more) 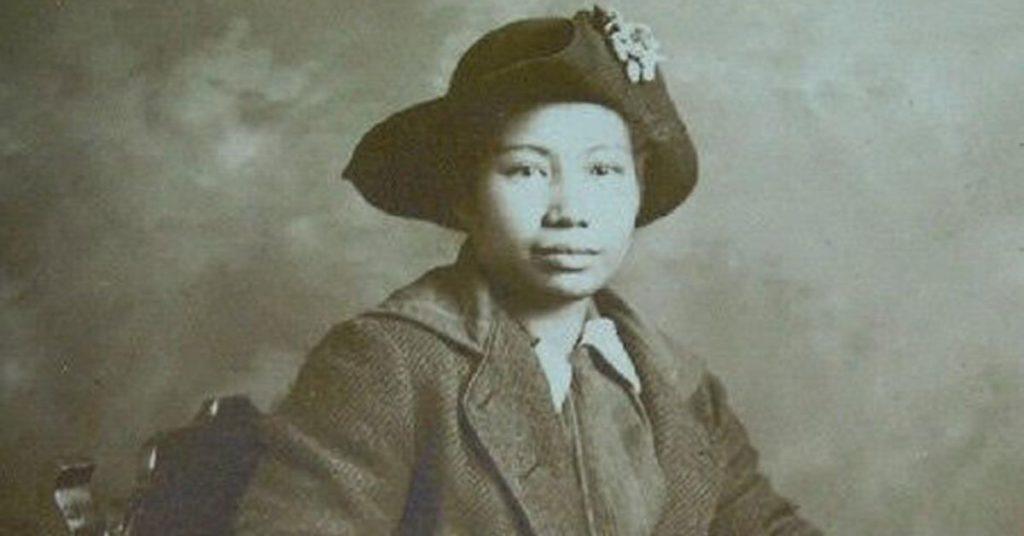 A government scholar who obtained her bachelor’s and master’s degrees in the United States, Orosa had the opportunity to live and work abroad. Instead, she opted to come home to the Philippines, driven by her personal mission to help every Filipino become self-sufficient when it comes to food, health, and nutritional needs.

Upon her return, she began teaching home economics at Centro Escolar University. She then worked under the Bureau of Science, helping to organize and lead its food preservation division.

Orosa is credited with the invention, development, and improvement of many of the kinds of food that grace our tables today. Her most well-known creation these days is perhaps banana ketchup, an idea that came to fruition in 1942 because of a tomato shortage. She also helped create the dessicated, powdered form of calamansi, used for making juice.

Orosa also developed a number of other products, including wine, flour, and jelly from native fruits and vinegar from pineapples. In addition, she taught Filipinos proper preservation methods for adobo, dinuguan, kilawin, escabeche, and other native delicacies.

Orosa’s other popular creations were Soyalac, a protein-rich powdered soybean product, and Darak, a nutritious rice bran powder developed to fight thiamine deficiency (beri-beri). During the war, carpenters stuffed Soyalac and Darak into hollowed bamboo sticks and smuggled them into Japanese-run concentration camps, saving many starving Filipino prisoners and American soldiers in the process.

Tragically, it was Orosa’s determination to help her fellowmen that led to her demise. On February 13, 1945, while working at the Bureau of Plant Industries, she was hit by shrapnel. She was rushed to a hospital for treatment; unfortunately, the facility was also bombed, and a piece of shrapnel struck her in the heart, killing her instantly.

At the age of 52, Orosa died as she had lived: a pioneer, an innovator, a humanitarian, and a hero.

EDITOR’S NOTE: An earlier version of this article stated that Maria Orosa was born in 1893. This is incorrect; her actual birth year, based on her recently discovered grave marker and the historical marker at the Bureau of Plant Industry Compound in Malate, Manila, was 1892. We have corrected this error in the text.