Published on May 25, 2020 by Mikael Angelo Francisco 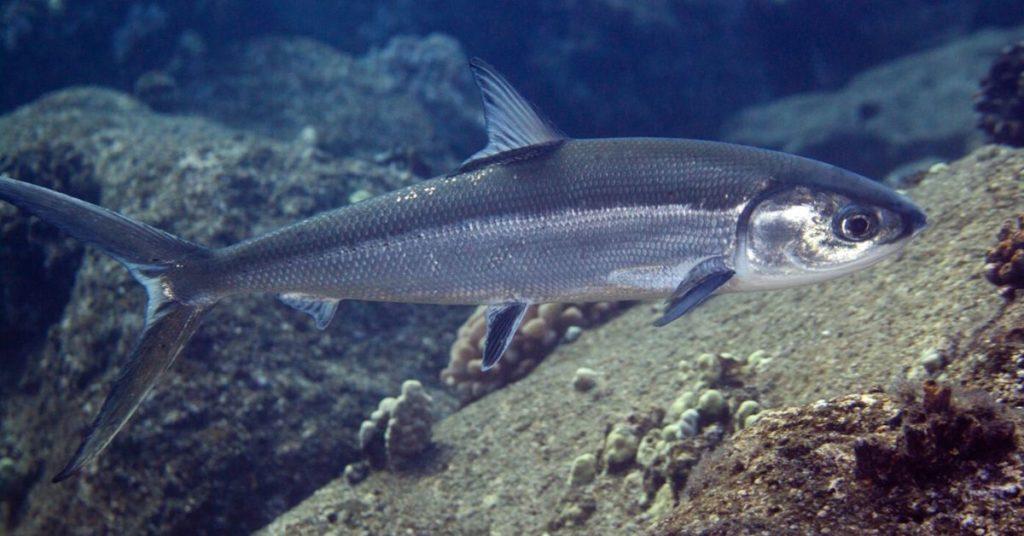 Well-known for its belly fat and abundance of bones, the bangus or milkfish (Chanos chanos) is regarded by many Filipinos as the country’s national fish. Alongside Indonesia, the Philippines is one of the world’s top commercial bangus producers. Combined, the two countries account for over 95 percent of the world’s supply. With this in mind, the fish’s popularity in the country isn’t that surprising; what may come as a shock, though, is that it isn’t the national symbol our school textbooks made it out to be.

C. chanos is the only living species classified under Chanidae, a family of fish that has been been around since the early Cretaceous period (145 million years ago). Growing up to 5.58 ft (1.7 m) long, the silvery-blue bangus has a streamlined body shape, a forked tail, and no teeth. In the wild, it thrives in the warmer areas of the Pacific and Indian oceans, feeding on algae and invertebrates. However, it’s capable of surviving in varying water conditions, which is part of what makes it a great choice for aquaculture. For hundreds of years, aquafarmers in Southeast Asia have been raising bangus in sea cages or freshwater ponds.