Why you should never, ever step on corals

Published on May 22, 2020 by Mikael Angelo Francisco 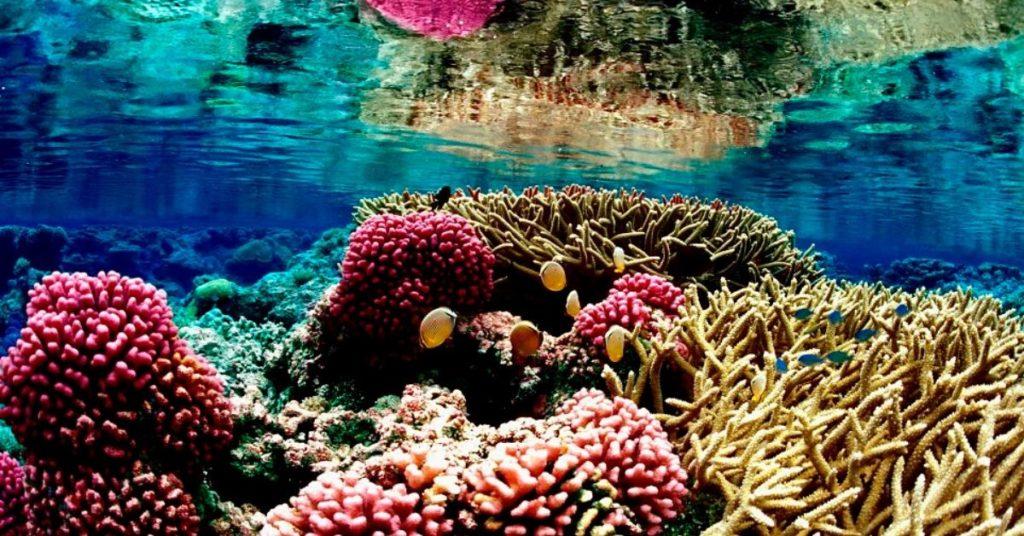 It’s not unheard of for the general public to take issue with people who show disrespect to historical landmarks or deface ancient structures and artifacts (whether accidentally or intentionally). Indeed, there’s just something unsettling about someone desecrating what has managed to survive unharmed for hundreds or even thousands of years. What many of us may not realize, though, is that it’s frighteningly easy to disrupt or even destroy things that have been on this planet long before we were even born. Take corals, for example: In the case of certain species—including some that form coral reefs—an accidental kick or sudden arm jerk could easily undo centuries’ worth of life progress.

Different coral species have different growth rates, depending on factors such as food availability, salinity, temperature, and disturbances in their environment. For reef-forming corals, their growth rate varies according to their calcification (or the rate at which they absorb calcium from seawater to form their tough exoskeletons). Basically, a coral with greater calcification also has a greater growth rate.

Branching corals, for  instance, have been observed to grow at an annual rate of up to 8 in (20 cm). Bigger corals, on the other hand, take a longer time to grow, with an average rate of about 0.2-1 in (5-25 mm) per year. An example would be the boulder star coral (Montastraea annularis), said to grow only 0.3 inches (7.6 mm) each year. It’s no wonder, then, that coral reefs tend to be among the oldest marine habitats in existence. In fact, the formation of large coral reefs can take tens or even hundreds of thousands of years. (For reference, Australia’s Great Barrier Reef, the world’s largest coral reef system, is said to be approximately 6,000 to 8,000 years old in its current form.)

So why do people end up stepping on corals in the first place? Marine biologist Macy Añonuevo-Arcega observed that they tend to do so because the corals resemble rocks (which helps to foster the idea that it’s okay to hit them) and because the people who do this aren’t good swimmers (and are thus more likely to damage corals by accident).

Coral reefs arguably have a bigger problem in the form of climate change, ocean acidification, unsustainable tourism and fishing practices, pollution, and other local and large-scale issues. Still, that doesn’t excuse us from acting carelessly around corals. As Dr. Meg Burke of the California Academy of Sciences once said: “You’re not just breaking up a rock[…] You’re killing animals.”