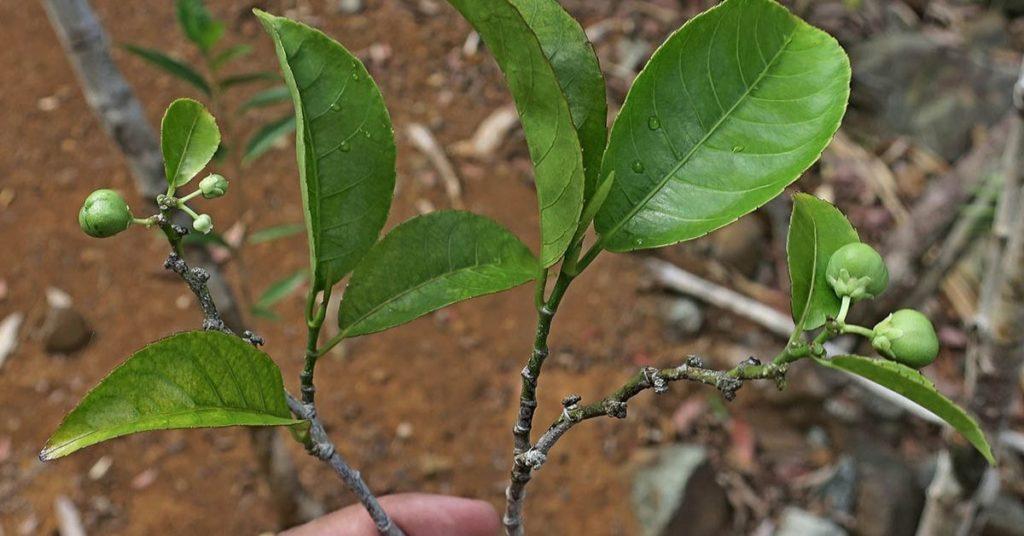 FlipFact of the Day: Discovered in western Luzon by scientists from the University of the Philippines Los Baños, 𝑅𝑖𝑛𝑜𝑟𝑒𝑎 𝑛𝑖𝑐𝑐𝑜𝑙𝑖𝑓𝑒𝑟𝑎 can accumulate up to 18,000 ppm of nickel in its leaves without being poisoned. Across the world, only 450 out of approximately 300,000 species of vascular plants are known to be capable of nickel hyperaccumulation. According to researchers, such plants are extremely handy for reducing or eliminating heavy metals in contaminated soils (also known as phytoremediation).

Today’s Science History Milestone: On August 15, Ohio State University’s Big Ear radio telescope received a radio signal from deep space, apparently from the direction of the constellation Sagittarius. Astronomer Jerry R. Ehman, who found the anomaly days later, was so amazed by the reading that he circled it and wrote “Wow!” on the printout. It is now widely known as the Wow! signal, and is considered by many to be a noteworthy milestone in the ongoing search for intelligent extraterrestrial life.