FlipFact (August 29, 2019): This animal has three hearts—and arms that can ‘think’ for themselves 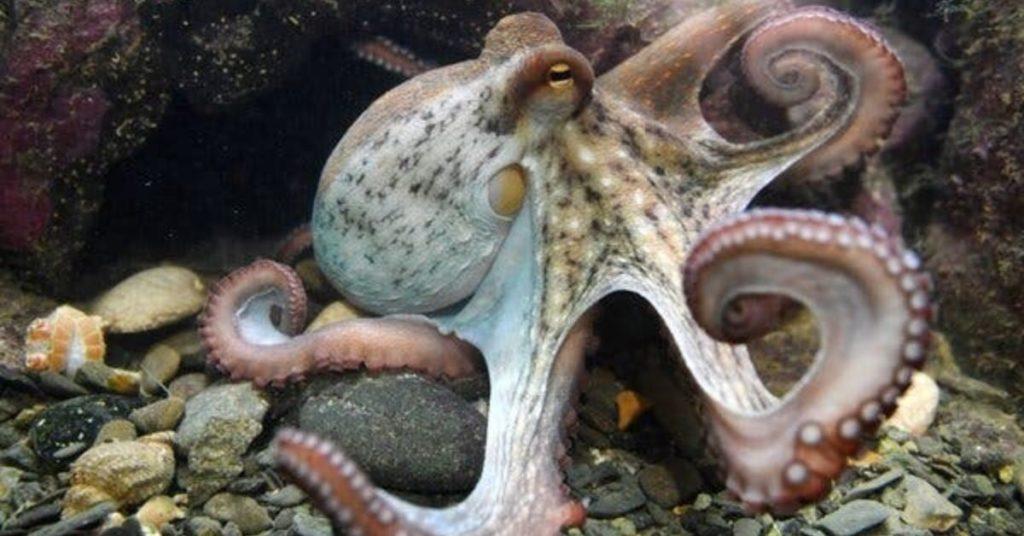 FlipFact of the Day: .Aside from a systemic heart that maintains circulation throughout its body, the common octopus also has two branchial hearts that move its hemolymph (the blue-tinted equivalent of blood in most invertebrates) beyond its gills.

Furthermore, two-thirds of an octopus’ neurons are found not in its head, but in its arms. This allows the appendages to perform complex reflex actions without direct input from the brain. In fact, experiments have shown that an octopus’ severed arms can still react.

(By the way, in case you were wondering: the correct plural form of “octopus” is “octopuses.” As Smithsonian Magazine explains: “The world “octopus” comes from the Greek, októpus, meaning “eight foot.” The word’s Greek roots means it’s pluralized as a Greek word, too, which depends on both a noun’s gender and the last letter it ends with. In this case, an -es is simply tacked on. So no octopi, octopodes or octopussies, Harmon Courage points out.”)

Today’s Science History Milestone: On August 29, 1831, English scientist Michael Faraday discovered electromagnetic induction, or the phenomenon in which an electrical current is produced in a conductor moving in a magnetic field.