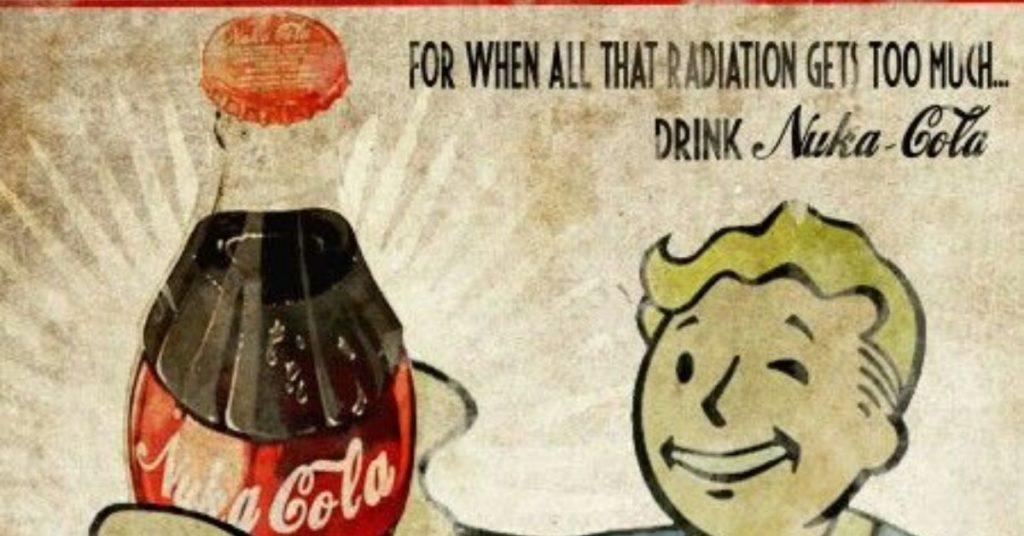 FlipFact of the Day: In 1955, the United States conducted Operation Teapot, in which they set off nuclear bombs near beers and sodas to see if they’d still be drinkable afterwards.

The United States government carried out a series of above-ground nuclear bomb tests in the Nevada Desert from 1945 to the late 1960s.

One of them, Operation Teapot, took place in 1955. It involved detonating 14 nuclear bombs to test their destructive capabilities… all within range of a series of canned and bottled beverages, including beer, to test whether the drinks were still fit for consumption post-explosion.

Why, though? As a report on the project explains, “packaged beverages, both beer and soft drinks, are so ubiquitous and already uniformly available in urban areas, it is obvious that they could serve as important sources of fluids.”

What do today’s scientists think about the results of Operation Teapot, particularly regarding how safe the tested beverages are to drink? Find out here.