Published on May 13, 2020 by Mikael Angelo Francisco 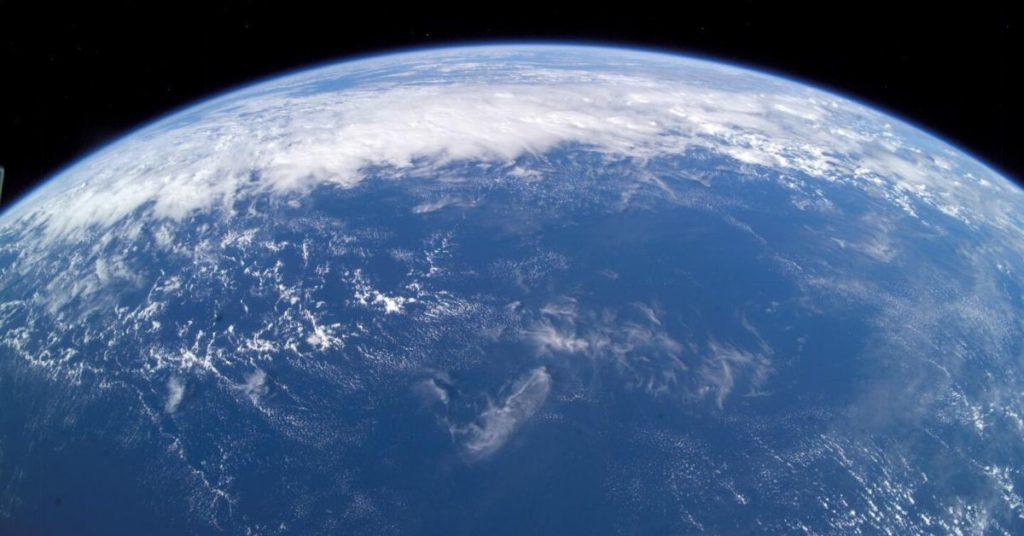 Five centuries ago, Portuguese explorer Ferdinand Magellan found himself in unfamiliar waters. He took note of their tranquility as he journeyed on, and decided to name them Mar Pacifico (“peaceful sea” in Portuguese and Spanish). Little did he know that he was actually sailing peacefully in the largest and deepest body of water on Earth: an oceanic basin that stretches across roughly 155 million km2 (59 million sq mi) of the planet’s surface.

The Pacific Ocean is one of the five named segments of the World Ocean (or Global Ocean), the interconnected system of Earth’s oceans. Accounting for nearly half of the planet’s water surface and a third of its surface area, it holds nearly twice as much water as the second largest ocean, the Atlantic. In fact, one could combine all the continents, and the Pacific would still be bigger than the resulting singular land mass.

The Pacific is also the oldest of the oceanic basins; some of the rocks found on the ocean floor are between 180 and 200 million years old. It is said that the Pacific developed from the Panthalassic (or Paleo-Pacific) ocean, a superocean that surrounded the Pangaea supercontinent over 700 million years ago.

A major section of the Pacific—specifically, a 40,000 km (25,000 mi) horseshoe-shaped segment—is known as the Pacific Ring of Fire. Due to the constant movement and collisions of Earth’s tectonic plates, the so-called “Rim of Fire” is well-known for powerful seismic and volcanic activity. In fact, it’s said to be the site of about 90% of the world’s earthquakes, as well as over 75% of our planet’s active and dormant volcanoes.

The isles of the Philippines are among the roughly 25,000 islands found across the Pacific. Unfortunately, we share the ocean with a patch of garbage over five times bigger than our archipelago. An accumulated mass of about 1.8 trillion pieces of waste, the Great Pacific garbage patch is the largest single collection of plastic trash and marine debris in any of the world’s oceans. Environmental groups are calling for more countries to start taking responsibility for—and cleaning up—the nearly-87,000-tonne floating garbage patch. Until that happens, though, its progressive breakdown into microplastics will continue to cause massive damage to the ecosystem of this once-peaceful ocean.