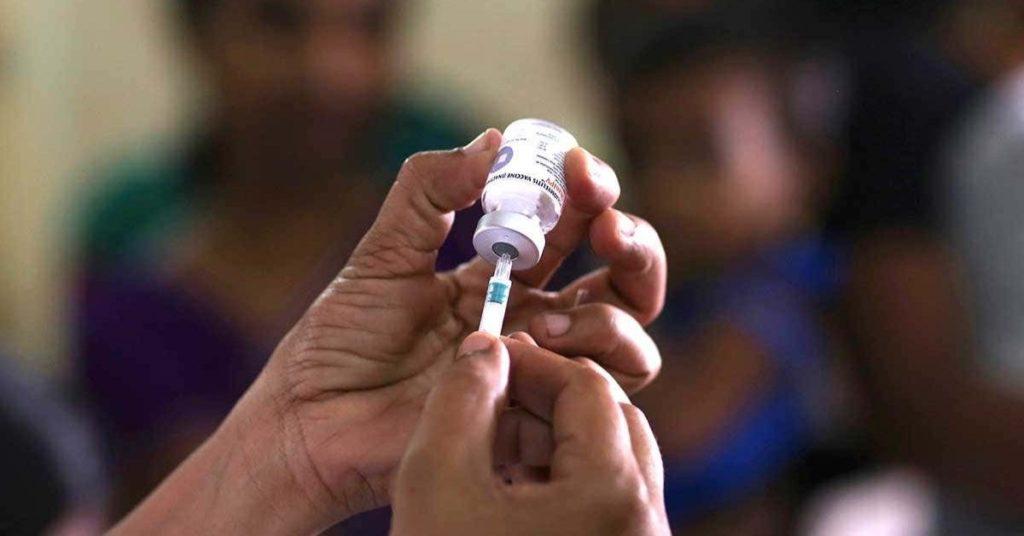 FlipFact of the Day: From 1993 to 2018—26 years straight—there were no reported cases of wild poliovirus in the Philippines.

The last known case of wild poliovirus in the Philippines was recorded in 1993. In 2000, the World Health Organization declared the country free of wild polio.

The Philippines remained officially polio-free until September 16, 2019, when a 3-year-old-girl from Lanao del Sur was confirmed to have an extremely rare strain of poliovirus called circulating vaccine-derived poliovirus (cVDPV) type 2.

The oral polio vaccine contains a weakened version of the virus, just enough to alert the child’s immune system and trigger a protective response in the body. After six to eight weeks, the vaccine-derived virus exits the child’s body. By this time, some of it may have already changed to behave more like the wild poliovirus.

Note that a properly immunized population WILL be safe from polio, whether wild or vaccine-derived. Sadly, the Philippines has remained below the 95% full immunization rate target for the last ten years.

There is no cure for polio, but availing the required number of doses of the polio vaccine will prevent it.

Today’s Science History Milestone: On September 20, 1904, the first circular flight in an airplane was made by Orville Wright, who piloted the Flyer-II at Huffman Prairie, near Dayton, Ohio.