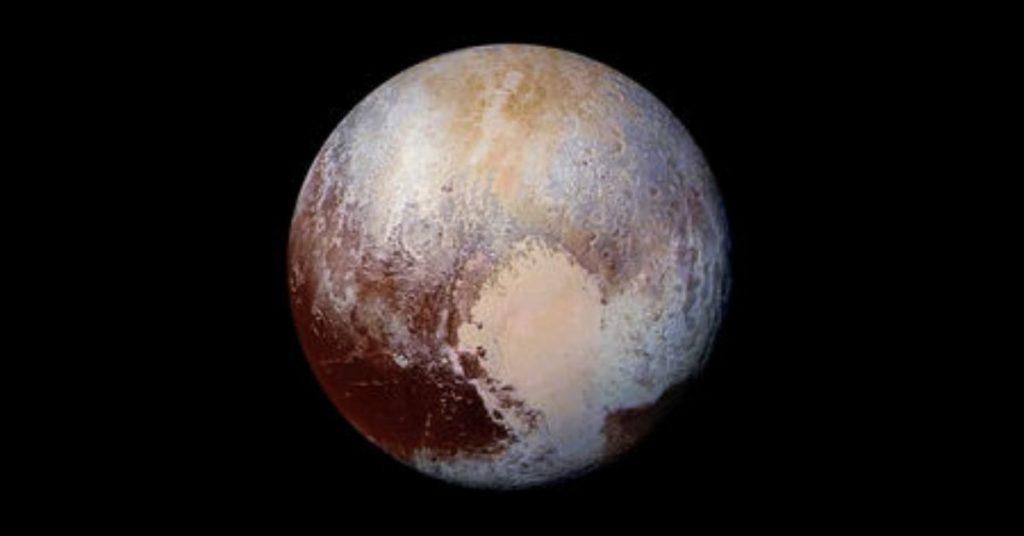 FlipFact of the Day: The Lowell Observatory in Arizona announced the discovery of Pluto in March 1930. After they did this, their mailbox received hundreds of name suggestions. However, it was the idea of an 11-year-old girl from Oxford, England named Venetia Burney that was ultimately selected.

A mythology enthusiast, Burney suggested the name Pluto to her grandfather, Falconer Madan. He then shared her idea with astronomy professor Herbert Hall Turner, who in turn proposed the idea to his colleagues in the United States.

Sure enough, they ended up going with Burney’s suggestion. Mainly, this was because it seemed apt that a planet so far from the sun would be named after the Roman god of the Underworld. It also helped that the first two letters (P and L) were the initials of Percival Lowell. Lowell was the astronomer who was able to determine Pluto’s existence and location 15 years earlier.