Isolating the origin of the word ‘quarantine’ 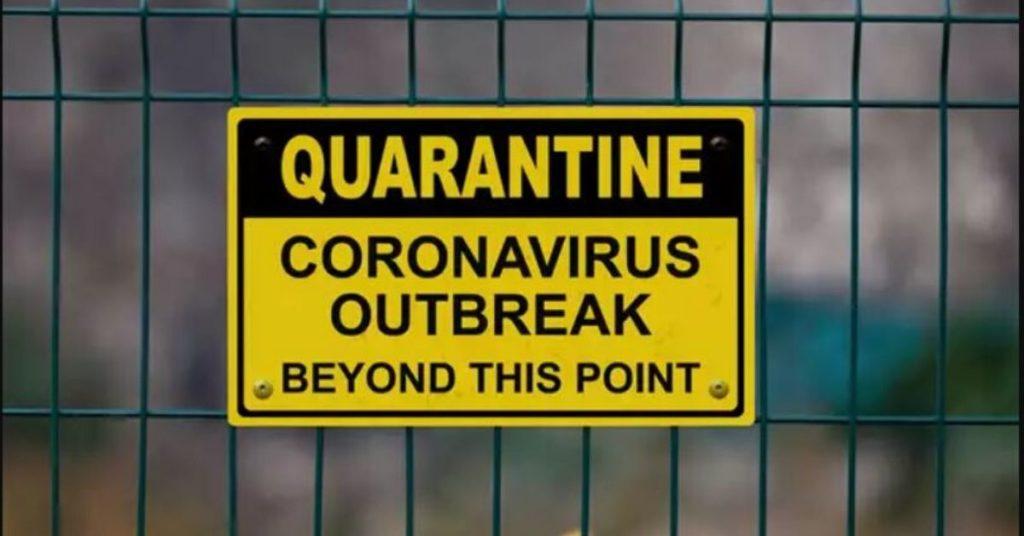 These days, it’d be difficult to find someone who isn’t familiar with—or frankly, already sick of—the word “quarantine.” The quarantine practice involves a period of holding or isolation, mainly to prevent the further spread of pests or infectious diseases. As the name suggests, the practice is connected to the number 40 (quadraginta in Latin, and quaranta in Italian). To understand how the concept came to be, though, we’ll need to take a closer look at 14th century Europe—specifically, during the most infamous pandemic in the history of mankind, the Black Death.

Estimated to have killed up to 200 million victims across Europe, Asia, and North Africa, the Black Death is said to have peaked between 1346 and 1353. However, outbreaks continued after this period, prompting authorities to take action and come up with new anti-plague measures. One of the most significant and effective of these was enacted in 1377, in a seaport city called Ragusa (now known as Dubrovnik, Croatia). Officials mandated that all ships coming from plague-affected areas must remain in isolation for a period of 30 days. Anyone who broke this law (for instance, by visiting the isolated ships) was forced to undergo the same 30-day isolation period. This practice, called “trentino” (from the Italian word for “thirty,” trenta), became popular, and was adopted by other cities over the next century.

Eventually, the length of the isolation period changed from 30 days to 40 days, giving birth to the word “quarantine.” Historians aren’t really sure why this happened, but there are a number of theories regarding this. Some believe that Christianity had a role in it, due to the significance of the number 40 in biblical events (e.g., the Great Flood, the temptation of Christ). Others suggest that the change resulted from experts realizing that 30 days weren’t enough. Some even point to the Greek concept of “critical days,” or the 40-day period after exposure during which a contagious disease is said to develop.

Regardless of the reason behind its name, though, the practice of quarantine remains critical in fighting the spread of deadly diseases, such as the current COVID-19 pandemic.