How an insect made the world go crazy over red 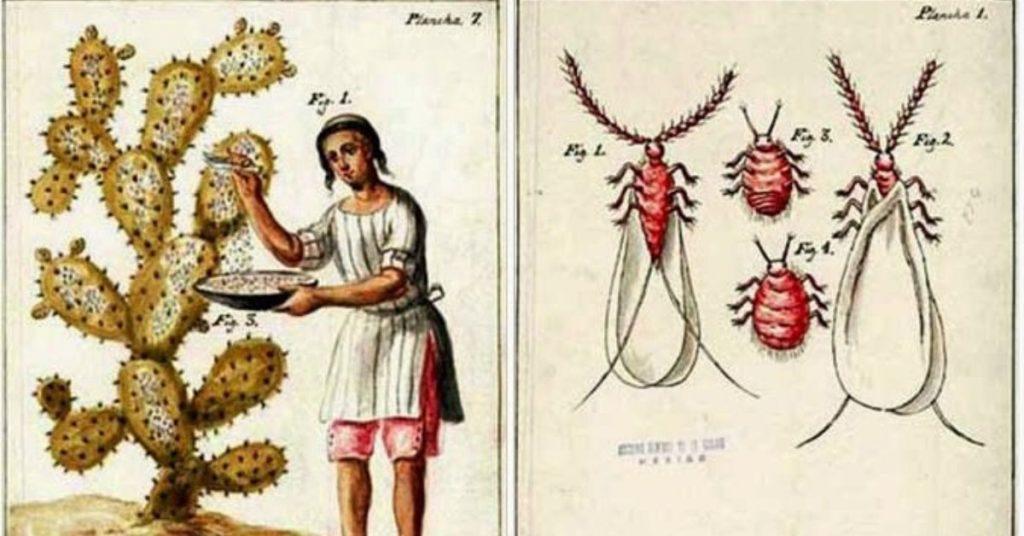 From the nearly 17,000-year-old Lascaux cave paintings in France to the bright ribbon around your Valentine’s Day bouquet, the color red has played a powerful role throughout human history. With red’s different shades come different symbolic meanings: love, life, passion, strength, courage, devotion, and even rage. We also associate it with many things inside and around us, from beautiful sunsets to the very blood that runs through our veins. Without a doubt, red is valuable. But did you know that for hundreds of years, it was so valuable that only the rich could afford it—and it’s all because of an insect no bigger than your thumbnail?

Historically, red dye has been hard to acquire in nature. While rust, herbs, roots, oil, and even cow manure served as sources of the pigment for hundreds of years, none of them yielded the richness and vibrancy that could do the color justice. Most would even fade over time, transforming into a dull, unappealing brown.

This changed, however, when the Spaniards reached the Mesoamericas in the 16th century, subsequently discovering a scarlet secret: The cochineal scale insect (Dactylopius coccus), a cactus parasite that farmers in the southern highlands of Mexico had been breeding for centuries. Their dusty gray exterior hides the fact that when they’re crushed, bright, blood-red liquid comes gushing out—the kind that maintains its color and quality for extended periods of time. Furthermore, the carminic acid in the cochineal extract is not just vivid, but also versatile; mixing it with other substances and in different quantities produces a spectacular array of reds.

Realizing the opportunity they had on their hands, the Spaniards began harvesting and exporting the cochineal scales themselves. They dried the insects and sent them to European traders who, despite being delighted by the prospect of making so much money, had no idea what those pellet-like objects were. (The Spaniards went to great lengths to maintain their monopoly by keeping the cochineal scales—and their sources—a secret.)

Due to the Spanish stranglehold over supply (and the fact that up to 70,000 cochineal scales have to die to make a single pound of dye), only the wealthy had the means to purchase the ink. This lasted until the 19th century, when cheaper, synthetic sources of red dye emerged.

Cochineal scale pigment has made a comeback in recent times, though, due to the call for safer coloring for food and cosmetics. Feel free to check the label on any red-colored food or makeup item you’re holding right now: If you see “carmine,” “carminic acid,” “cochineal,” “Natural Red 4,” “E120, ” or “crimson lake” on the ingredients list, there’s a good chance that your lipstick, candy, or fruit juice contains (perfectly safe and non-toxic) bugs.

(Starbucks stopped using it in 2012, though, so don’t let your strawberry frappe bug you.)