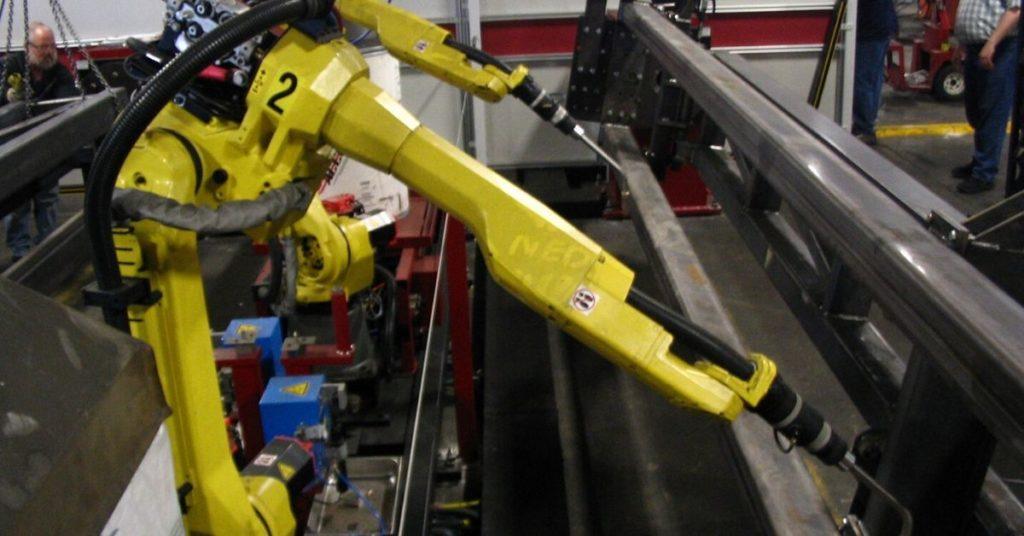 A century ago, a brilliant Czech writer named Karel Čapek encountered a relatively minor (but no less frustrating) creative snag. Čapek was in the middle of writing a play that featured artificial life forms in the same vein as Mary Shelley’s Frankenstein and the Golem of Czech folklore. His problem was that he didn’t know what to call said life forms, which were built only to serve and perform tasks that humans refused to do. He initially called them “labouri” in his early drafts, but felt that the term (inspired by the Latin word for labor) was “a bit literal.” Frustrated, he consulted his brother Josef, a painter, who casually suggested calling them “roboti” (after robota, the old Church Slavonic word for servitude and forced labor). And so in 1920, Čapek published R.U.R. (or Rossum’s Universal Robots). In all likelihood, he had no idea that his least favorite creation would not only become one of his most successful plays, but also leave an indelible mark on science fiction: the word “robot.”

The word robota traces its roots to the European practice serfdom. In that system, workers called serfs were forced to work for land owners, typically due to a large debt or as payment for rent or taxes. In Čapek’s play, the eponymous company utilized biotechnology to mass-produce robots. These robots were not mechanical automatons, but flesh-and-blood, human-like biological organisms. However, while they were quite efficient at performing their tasks, they were intended to be nothing more than soulless appliances. Eventually, they revolted, driving humanity to near-extinction. In the end, two robots learned how to fall in love, planting a seed of hope for the world’s rebirth. The concept of the robot was a hit, and quickly transformed into a mainstay in science fiction.

Nowadays, robots and robotics have become part of our collective consciousness, from the colorful, cybernetic characters of pop culture to automated, A.I.-powered assistants in the real world. Back when they were created, though, robots were but a cautionary tale: A glimpse of a world filled with cold-hearted grunts who simply followed orders—unmistakably human in appearance, but completely devoid of compassion.