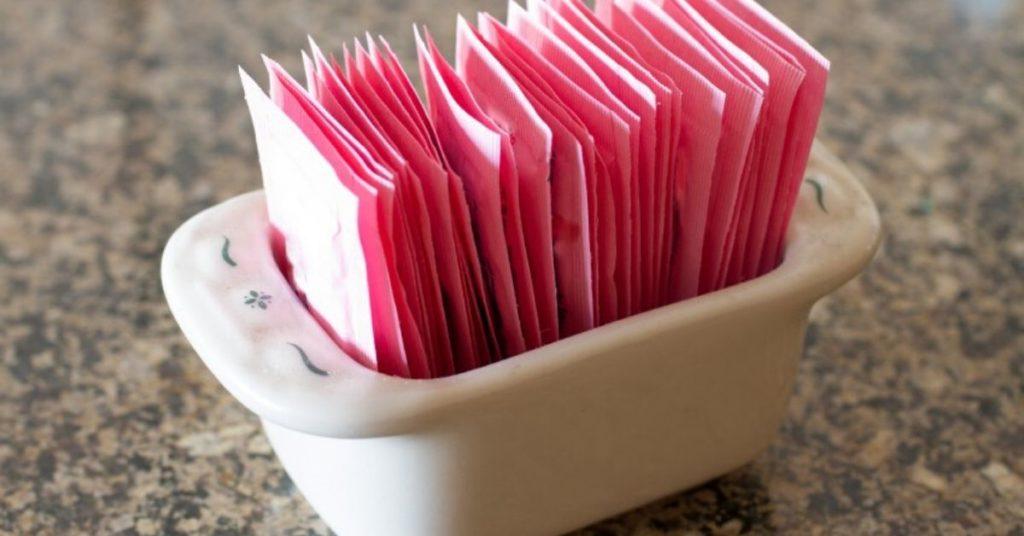 FlipFact of the Day: We’re consistently reminded of the importance of proper hygiene practices, chief of which is the act of properly washing our hands. “Properly” is the operative word here, though: Effective hand washing involves using soap, cleaning every part of the hand, and spending at least 20 seconds on the entire task. As it turns out, it was a chemist’s apparent negligence in washing his hands that led to the discovery of saccharin; unfortunately, the origin story of the world’s first artificial sweetener deemed safe for consumption had a conclusion that was anything but sweet.

One night in 1879, chemist Constantine Fahlberg sat down for dinner in his home, tired from a full day of studying coal tar derivatives at the Johns Hopkins University laboratory. As he took a bite of his bread, he noticed something odd: it tasted surprisingly sweet. “It turned out that it wasn’t the bread that tasted sweet, but rather my hands, which I knew I had washed,” recounted Fahlberg. Upon finding out that even his arms tasted sugary, he rushed back to the lab, believing the cause of this sweet surprise to be somewhere in there.

The confounded chemist then did something bold and dangerous: He tasted all of the beakers, bowls, and glasses he had left on his work bench. In doing so, he discovered the culprit: a compound called benzoic sulfimide. He found in a beaker that had previously contained sulfobenzoic acid, phosphorus chloride, and ammonia; the mixture had boiled over earlier, creating the substance. As a test, he swallowed 10 grams of it and waited for a day; it simply passed through his system undigested, leaving him unharmed.

Fahlberg and laboratory head Ira Remsen studied the compound, with the latter providing detailed directions and guidance to the former (who had no prior experience in this particular area of study). The two chemists wrote a paper describing the compound and how to create it, which they published that same year.

However, when Fahlberg realized that he could profit from saccharin, he had it patented in 1886, with him as the sole creator. This understandably enraged Remsen, who watched as Fahlberg grew rich from the compound they co-discovered. After Remsen retired, he allegedly told a student that he “did not want [Fahlberg’s] money,” but felt that he “ought to have received a little credit for the discovery.”

Saccharin is about 300 to 400 times as sweet as sucrose, and has zero calories. Since it doesn’t affect blood insulin levels, it’s quite a boon for diabetics; however, it has a delayed bitter aftertaste. In many ways, saccharin itself encapsulates Fahlberg and Remsen’s professional relationship: delightful for a time, but ending with unpleasant, unmistakable bitterness.