Sea jellies: The incredible survivors of the sea 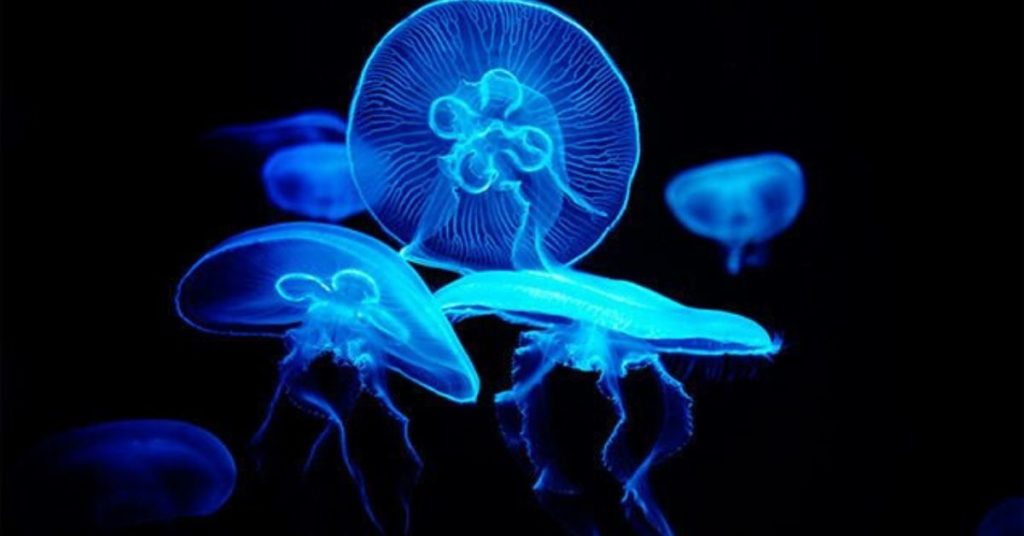 FlipFact of the Day: The earliest known major extinction event occurred 450 to 440 million years ago, wiping out approximately 60 to 70 percent of all species on Earth. Sea jellies (or jellyfish, as they’re typically called) have been around for much longer, though — 500 million years, at least.

That’s right: These (literally) brainless bags of water are the oldest multi-organ animal group on the planet, and have somehow managed to survive not one, not two, but five mass extinction events, plus a bunch of minor worldwide wipeouts.

Learn more about sea jellies (and how they became the true rulers of seas over hundreds of millions of years) here.