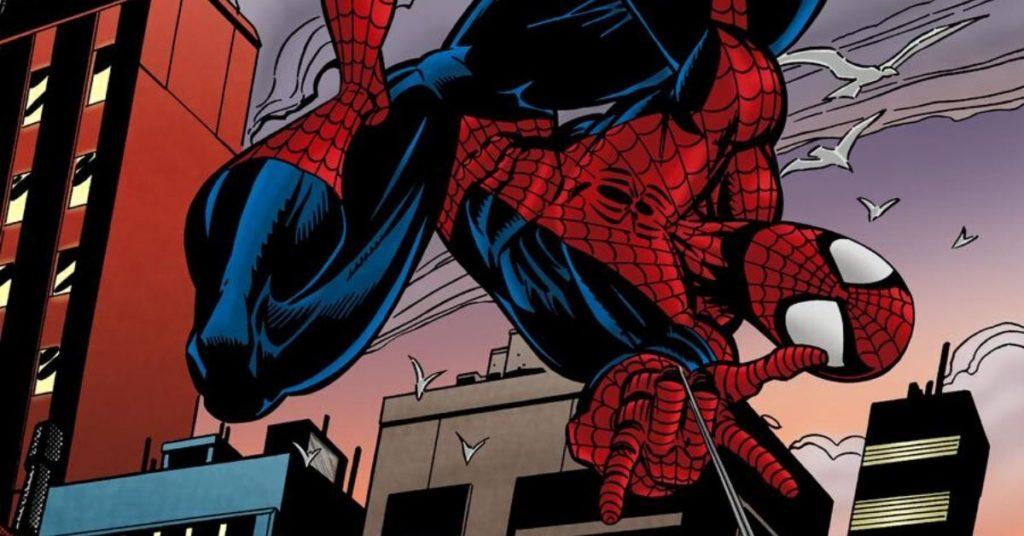 The strip featured the Kingpin, Spider-Man’s longtime villain, tracking the arachnid-themed hero using an electronic transmitter bracelet on his wrist. Love pondered the possibility of creating a device similar to what Spider-Man wore in the comic. He also wondered if authorities could use such a device to monitor offenders and minimize overcrowding in prisons.

Love was able to convince his friend Mike Goss to work on this idea; Goss’ company designed a waterproof anklet weighing about 4 oz. Drawing power from a battery, the device was “about the size of a pack of cigarettes.”

The company introduced the device in New Mexico in 1983. After the trial run, authorities realized that it was, indeed, a viable alternative to incarceration.

Today’s Science History Milestone: On August 9, 1945, the United States dropped a plutonium bomb codenamed “Fat Man” on Nagasaki, Japan during the Second World War. Between 39,000 and 80,000 people died as a result.