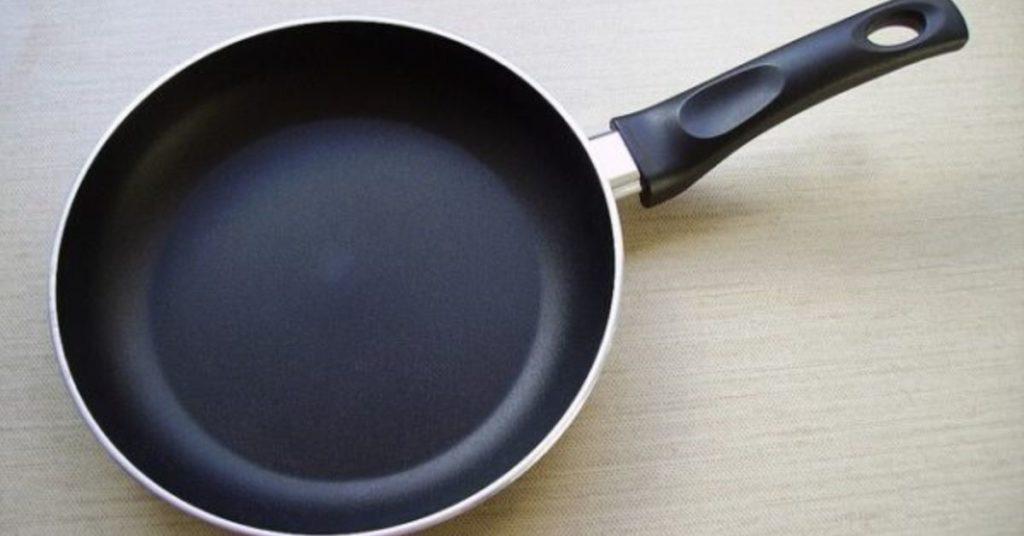 FlipFact of the Day: Polytetrafluoroethylene (PTFE) is a synthetic resin with many practical uses, from making non-stick cookware to creating containers for corrosive materials.

It was discovered by accident by Roy J. Plunkett and his assistant Jack Rebok in 1938. The two men were testing the chemical reactions of tetrafluoroethylene (a gas used in refrigeration) contained in pressurized canisters. One did not properly discharge after its valve was opened; Rebok noticed that it was heavier than it should have been if it were empty. He proposed cutting it open, a suggestion to which Plunkett agreed. This happened, despite the fact that the possibility of them blowing themselves up while doing so was quite real.

Upon opening it, they found that the molecules of the gas had bonded via polymerization, creating a smooth, slippery white powder. Further tests revealed how they could replicate the process. Thus, DuPont (their employer) patented the polymer in 1941 (and registered it under the more popular name Teflon three years later).

Today’s Science History Milestone: On September 3, 1803, English scientist John Dalton started using symbols in his logbook to represent the atoms of different elements. This was a first in chemistry.