The strangest thing about sharks 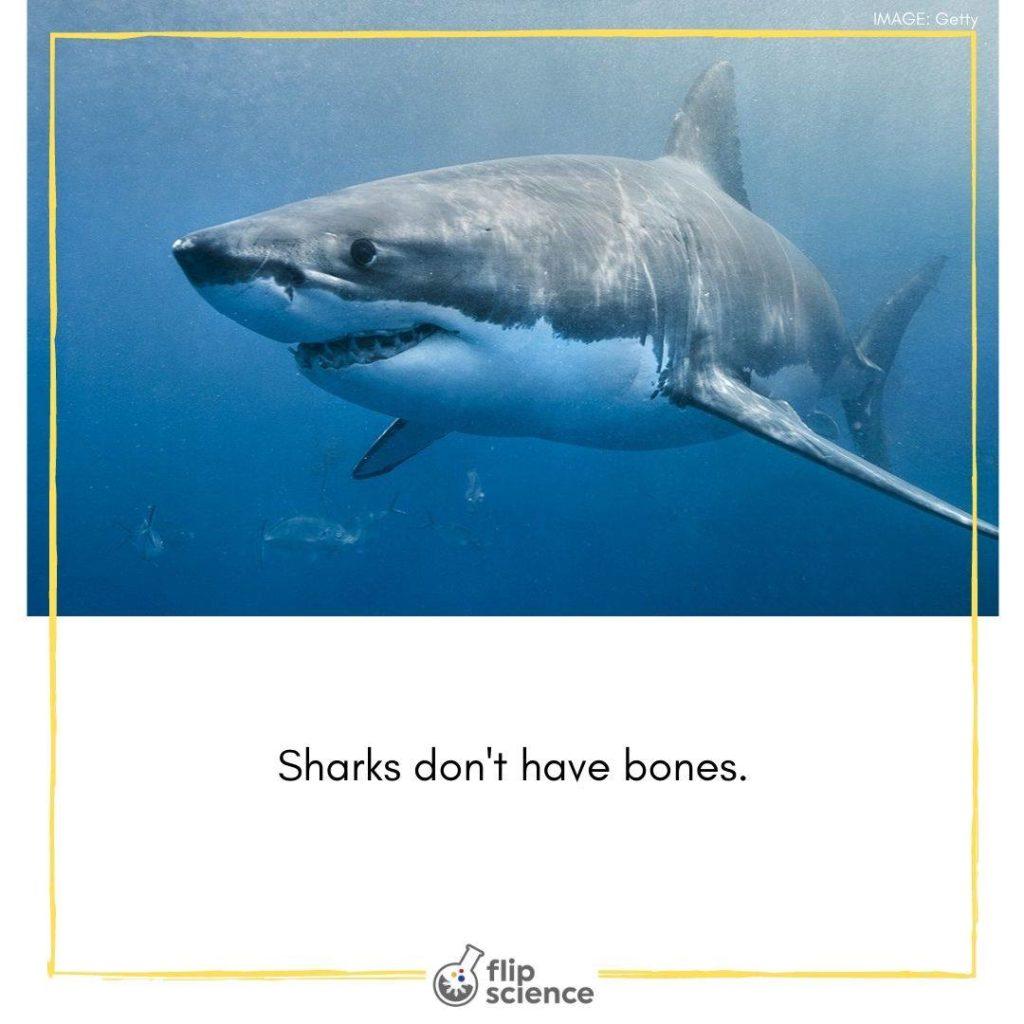 FlipFact of the Day: Despite having a skeletal system, sharks don’t actually have bones. Instead, a shark’s skeleton is made up of cartilage, the same rubber-like tissue found in human ears, noses, and joints. This makes sharks lighter and more flexible, improving their effectiveness as predators.

Interestingly, despite their lighter skeleton, sharks can weigh up to 8,000 pounds!

Today’s Science History Milestone: On July 29, 2005, astronomers announced the discovery of the dwarf planet Eris, the ninth most massive object directly orbiting our Sun. Partly because of its discovery, the International Astronomical Union (IAU) was compelled to define what a planet actually is. This eventually led to Pluto being reclassified as a dwarf planet.