FlipFact (June 2, 2020): Thioacetone, the stink that sent a town running 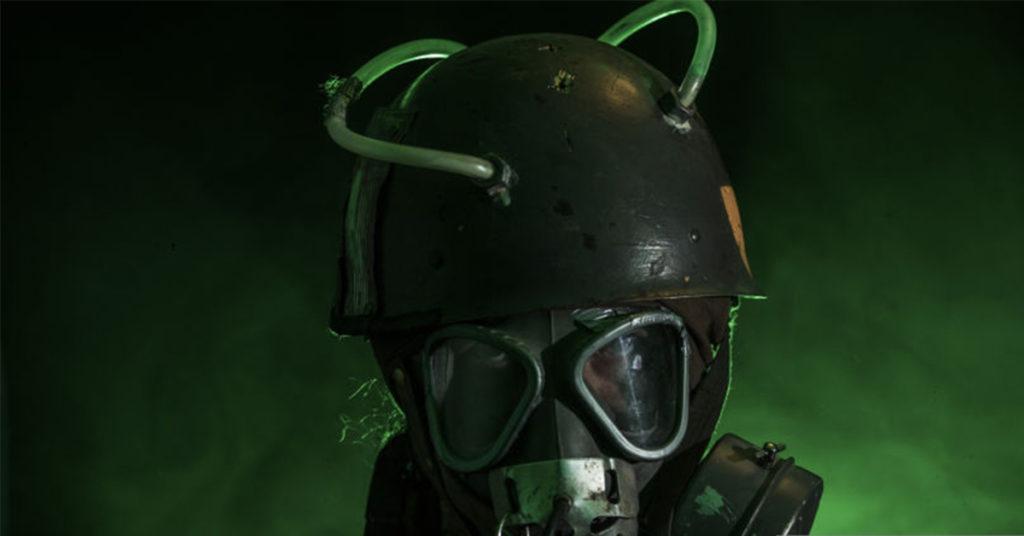 In 1889, an “offensive” smell leaked out of a small factory in the city of Freiberg, Germany. According to reports, the stench was powerful enough to spread across town rather quickly, “causing fainting, vomiting and a panic evacuation” across a radius of 0.75 km (0.47 mi). A similar incident took place in 1967, when researchers at the Esso Research Station in the United Kingdom accidentally unleashed a foul odor after a stopper popped off a bottle of residues. The cap was replaced almost immediately, but the horror had already been set loose: their colleagues in a building two hundred yards away felt nauseated and sick, and two of their chemists who went to a restaurant after the incident received angry stares from customers and a few sprays of deodorant mist from an unhappy waitress. The source of the super-strong stink? A fearsome-smelling chemical known as thioacetone ((CH₃)₂CS), a substance so notoriously repugnant that many scientists refuse to work with it.

Thioacetone is described as an unstable brown or orange substance. Its repulsive smell not only pummels your senses, but also sticks to you for days. Its incredibly bad odor is attributed to its sulfur content. Organosulfur compounds are known to smell terrible, and human noses have evolved to become especially sensitive to sulfur. It’s that same sulfur sensitivity that helps us pinpoint rotting food with a single sniff. In fact, we’re capable of detecting this substance in quantities as small as 1 part per billion.

Fortunately, you’re unlikely to accidentally stumble upon this olfactory obscenity anytime soon, as it can only be isolated at temperatures below -20°C (−4°F). Still, experiments on the compound conducted at higher temperatures will yield a solid called trithioacetone, which is already quite nasty on its own.