Can all turtles hide in their shells?

Published on May 23, 2020 by Mikael Angelo Francisco 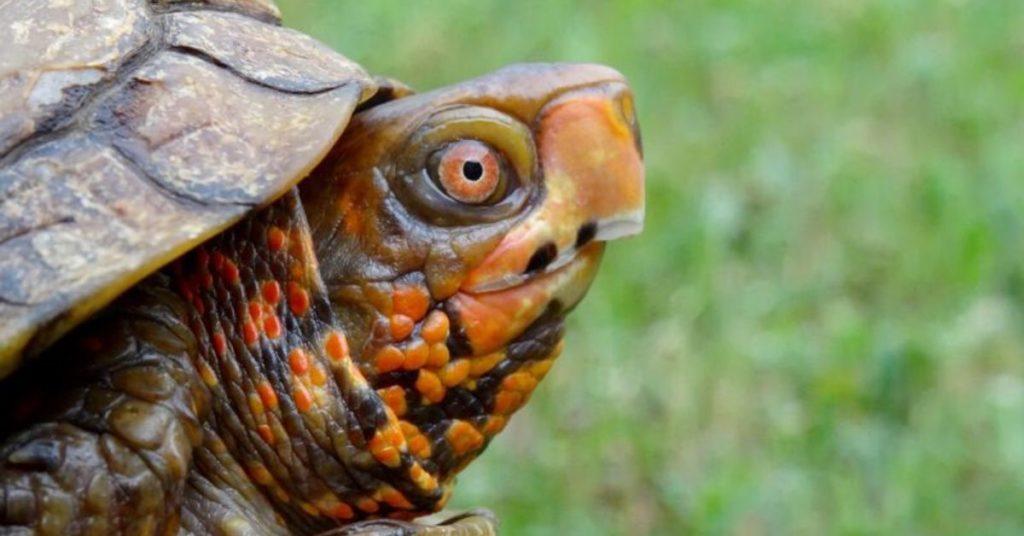 Often finding its way into pop culture, the idea of a turtle hiding its head and/or limbs in its shell is well-known, if not iconic. This unique ability is typically depicted as a defensive feature, a way for the seemingly sluggish reptile to protect itself from predators. Thus, it may be surprising to learn that this testudine trait may have emerged for a totally different reason—and that not all turtles have it.

Interestingly, evidence suggests that turtles developed this ability not for protection, but for hunting prey. After studying Platychelys oberndorferi, a 150-million-year-old turtle species that could only partially retract its head (thus making it useless as a defensive move), scientists determined that neck retraction was likely meant to give turtles the element of surprise when catching their food. After all, the ability to rapidly launch their heads from their shells, like a spring or a jack-in-the-box, would indeed provide a much-needed predatory edge. In fact, this application of their ability can be observed in quite a few modern turtle species. As it turns out, the added defensive benefit may have just been a welcome bonus.

All seven species of sea turtles are classified as cryptodires. However, unlike their freshwater counterparts, sea turtles’ heads and limbs are fixed outside their shells, and can’t be retracted.

So why did they lose such a useful ability? The answer may lie in their streamlined shells. Unlike most other testudines, sea turtles’ shells are wide in the middle and taper at both ends. This hydrodynamic body shape makes them remarkably agile swimmers—and thus, more efficient at both catching prey and avoiding predators underwater. It’s as if nature made them pick between being great swimmers or excellent hide-and-seek players, and they ended up becoming the former.

Sadly, losing the ability to retract their necks also makes them more vulnerable to fishing traps and improperly discarded waste. As it turns out, millions of years of evolution couldn’t have prepared them for human carelessness.