What would happen to water in the vacuum of outer space? 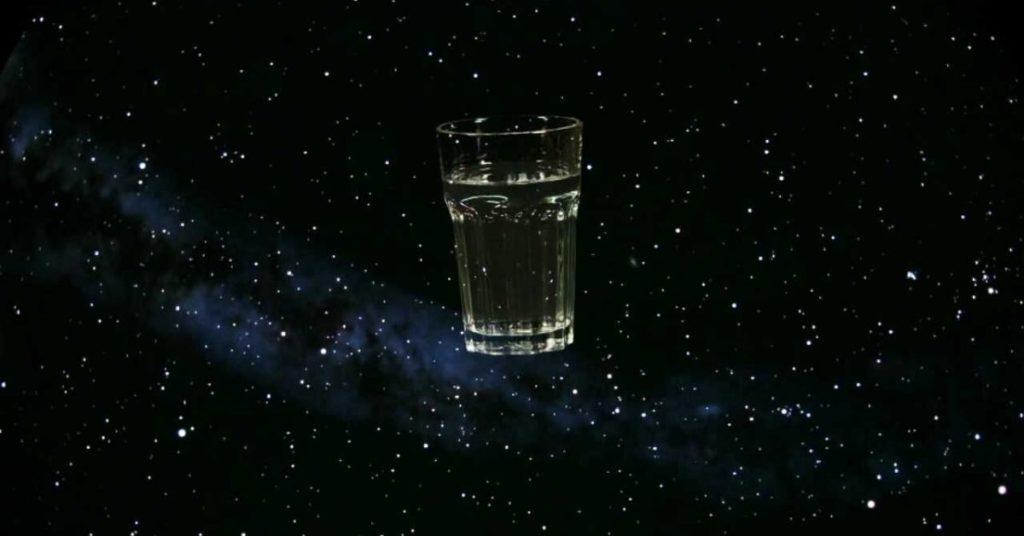 FlipFact of the Day: It’s often said that space is extremely cold. (In reality, it’s the thin gas in space that’s cold. Technically, space itself doesn’t have a temperature, but the things in it, like space debris and the aforementioned gas, do.) Thus, one can’t be faulted for thinking that if an astronaut were to bring a glass of water into space, it would freeze.

Well, space is also a pressureless vacuum. If you were to suddenly drop the pressure in the environment around liquid water, it would boil in a rather violent manner. So if a glass of water with a given fixed temperature were exposed to space, the sudden pressure drop would boil the water almost instantly.

It doesn’t end there, though. When the water boils, it turns into vapor, and as the gas molecules leave the liquid, the temperature goes down. This, in turn, causes the liquid to freeze. Pretty cool, isn’t it?

Watch an experiment that simulates this effect:

Today’s Science History Milestone: On August 19,1960, Korabl-Sputnik 2 (also known in the West as Sputnik 5) was launched into Earth orbit. It was the first spacecraft to send live animals (including two dogs named Strelka and Belka, a rabbit, and rats) into orbit and return them safely back to Earth.